Despite much difficulty, it seems Windows Phone OEM CoShip are not quite done with the OS.

According to a post on their Facebook page, the company is planning to launch a smartphone with running both Windows 10 and Android.

This would not be the company’s first dual OS phone, having produced the CoShip 960 in 2014 running both Linux and Android. Interestingly that device was not a dual boot, and users could switch between the running operating systems at the press of an icon.

See that device demoed below: 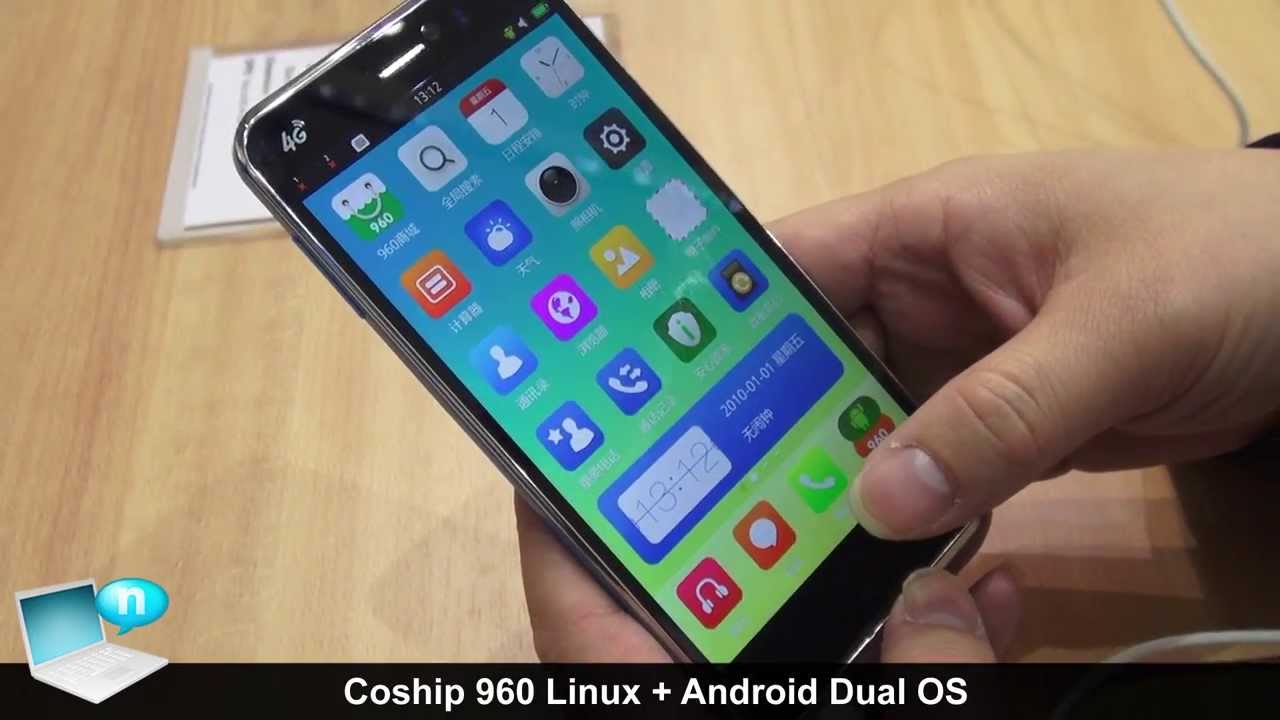 Whether the device will come to fruition remains to be seen, after the company’s last attempt failed due to lack of crowd-funding interest. It is certainly one solution to the app gap, so we wish the company the best.