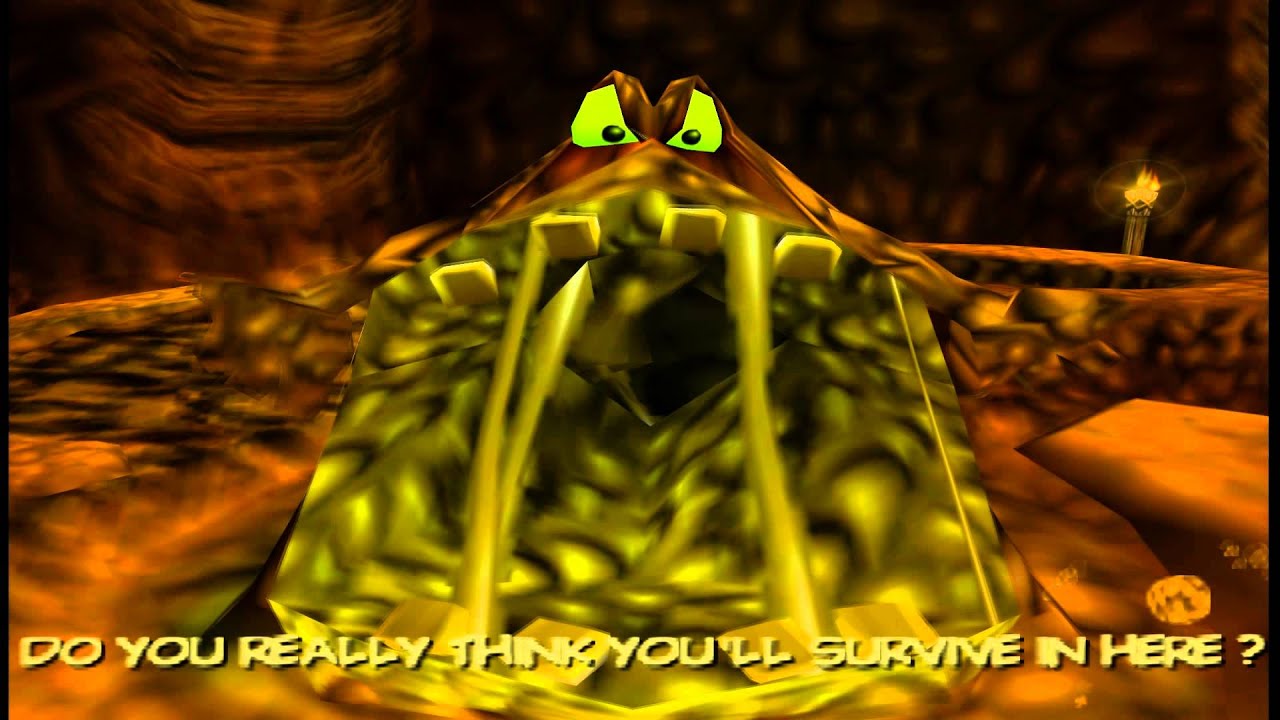 It seems that Xbox Series consoles are suffering from a severe case of loading diarrhea. The Great Mighty Poo boss fight loads so quickly that the hilarious poosical sequence starts off out of sync. This will eventually crash the game.

Initially spotted by Twitter user Arbliterator, developer Rare has since revealed that they’re working on getting the boss fight fixed for next-gen users.

Thanks for this Arb, as well as the clips – we're forwarding it to The Right People.

The Great Mighty Poo boss fight appears to be fully functional on the Conker remake for the original Xbox, Live and Reloaded. While this isn’t the preferred way to play the game due to its censorship, players can still chuck toilet paper in a giant poo in that game.