Update: The developers showcased how much the game has changed over the course of the last 6 months to prepare gamers for the Xbox Game Preview launch. A free trial is also available a few hours before the launch of the game on the console. The title is 28 GB so be sure to download the trial and keep it if you decide to purchase the full game. The download will be the same, you just won’t have a timer counting down your hours. 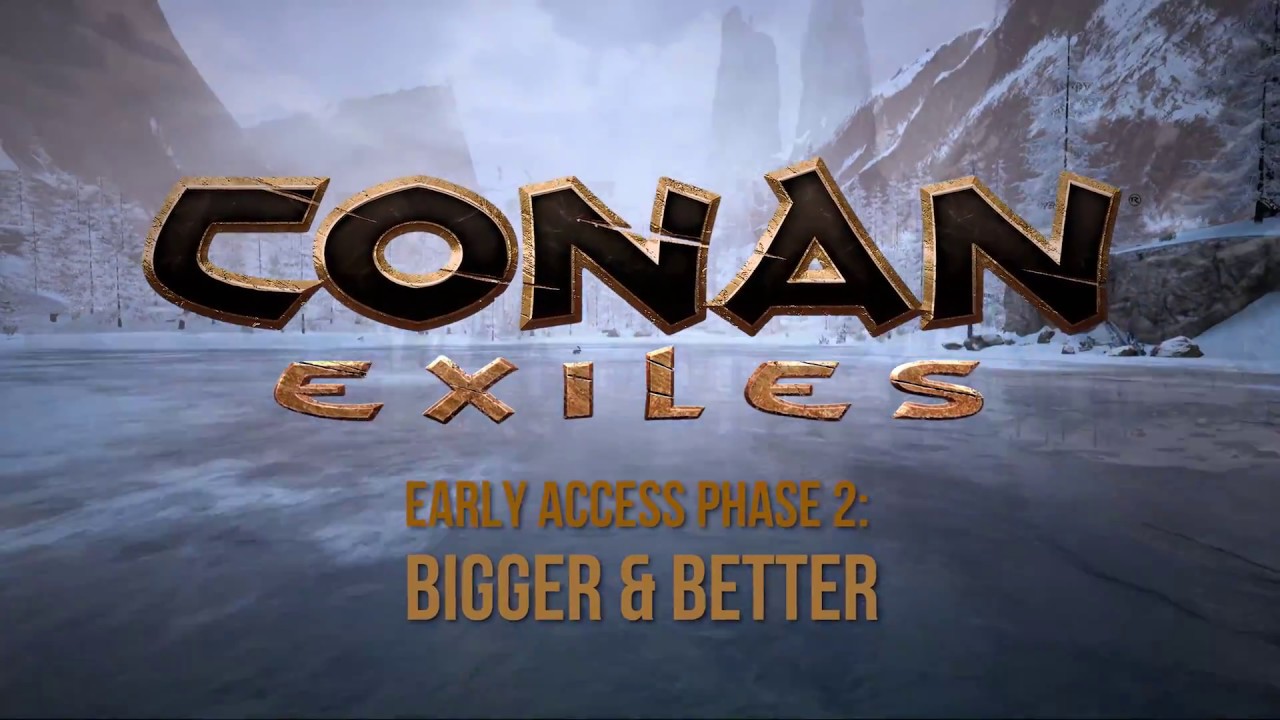 The second stage of Conan Exiles’ Early Access adventure is about to begin! On August 16, Conan Exiles not only goes live on Xbox One for the first time ever; Funcom will also release its first expansion update for the game for both PC and Xbox One players. Previously teased at E3 this year, Funcom today revealed both the title and all the juicy details players will want to hear about the expansion update.

The Frozen North, which will be completely free to all players on PC and Xbox One, adds a whole new landmass and makes the world of Conan Exiles 70% bigger. It also brings the game out of the desert and into the snowy north, introducing an entirely new climate and a weather system that will require players to dress according to the temperature–or face certain death. The Frozen North also introduces entirely new gameplay mechanics such as fish traps, beekeeping, and cooking. Brewing, a new crafting system, will allow players to make alcohol which will also keep them warm in cold environments. Players will also get to dedicate themselves to a new religion, giving them the ability to summon the avatar of Ymir, the Lord of Storm and War, and wreak havoc on enemy players and crush their cities under his feet.