Companion apps for the Acer and HP Mixed Reality headsets have turned up in the Windows Store.

Essentially identical, the apps are launched automatically when you plug in a headset for the first time, giving new users a guided tour of their new devices.

The apps can be installed now, but unfortunately, does not do much unless you are lucky enough to have a headset. 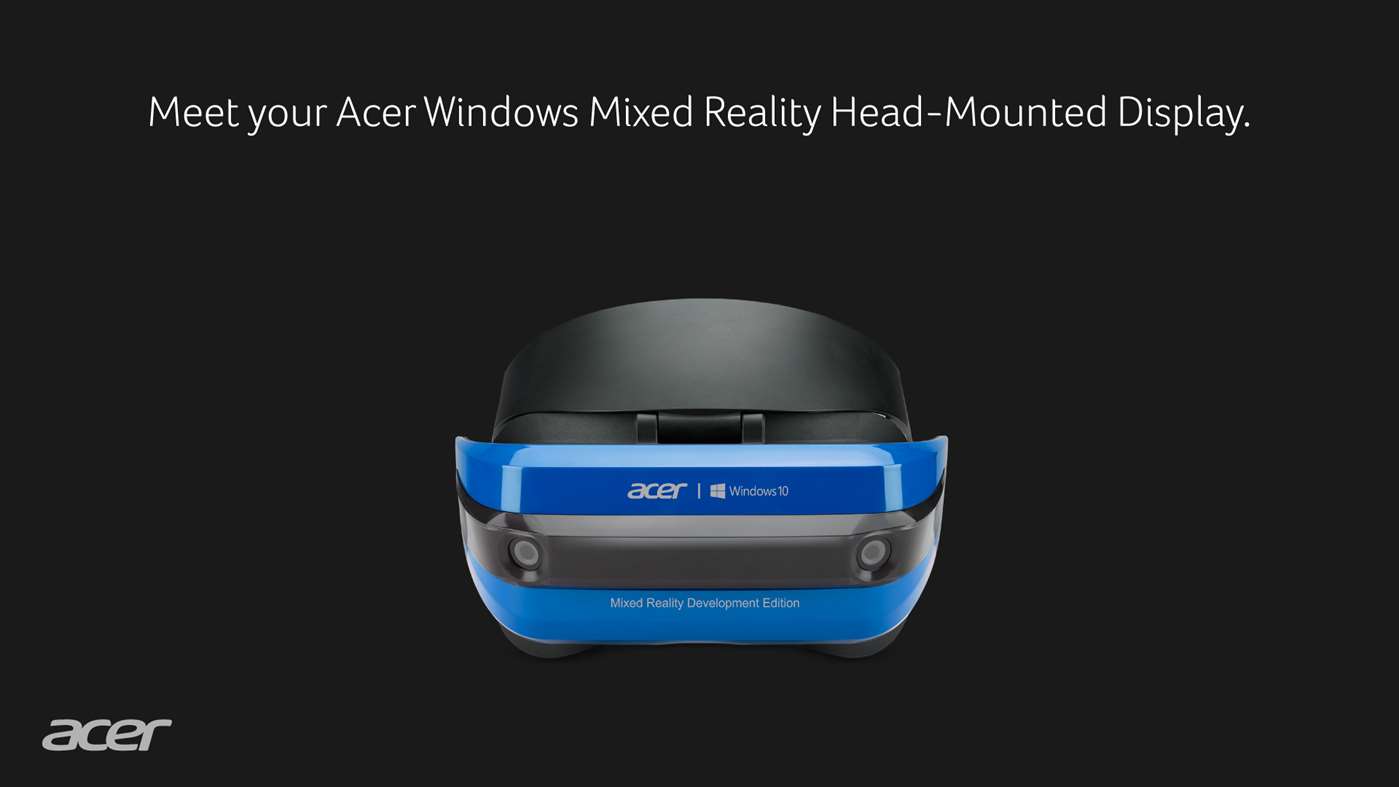 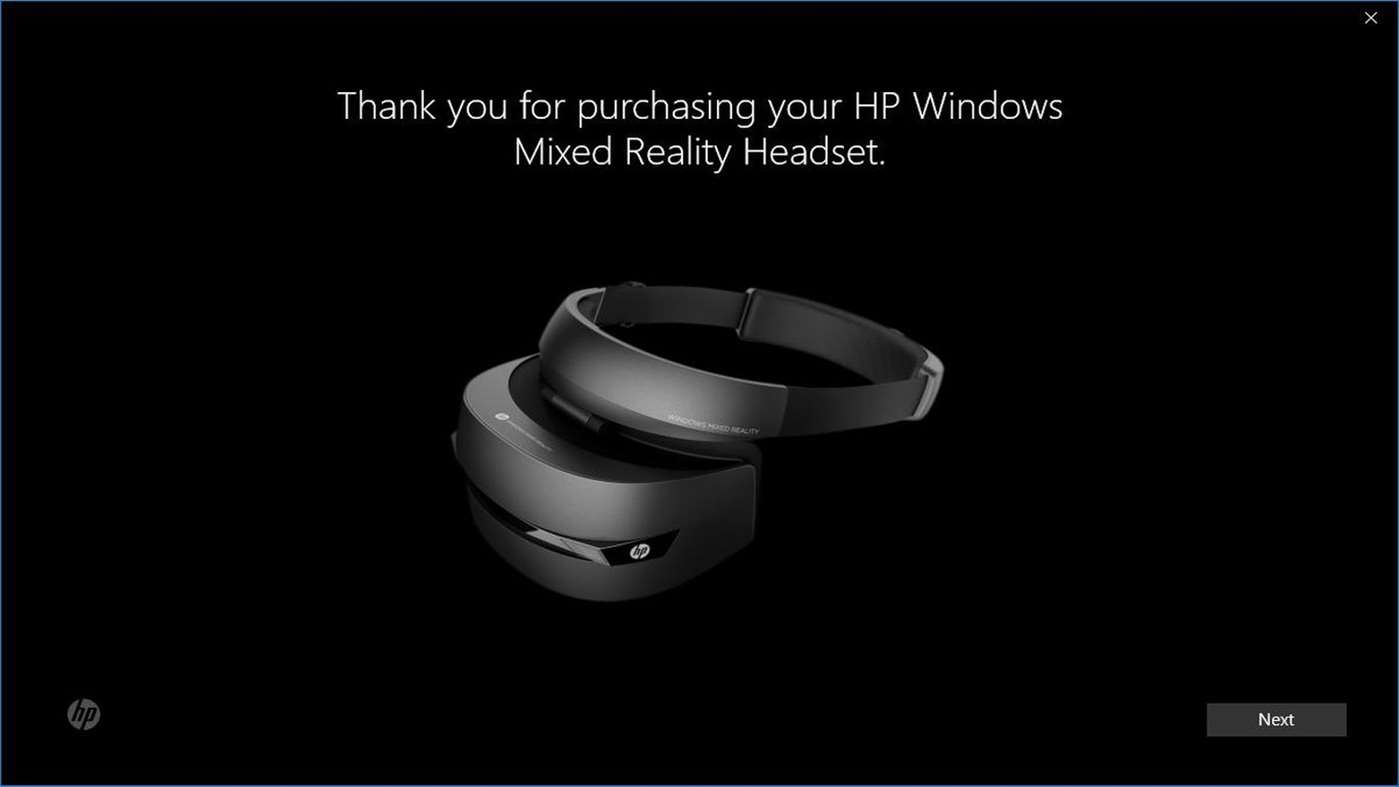 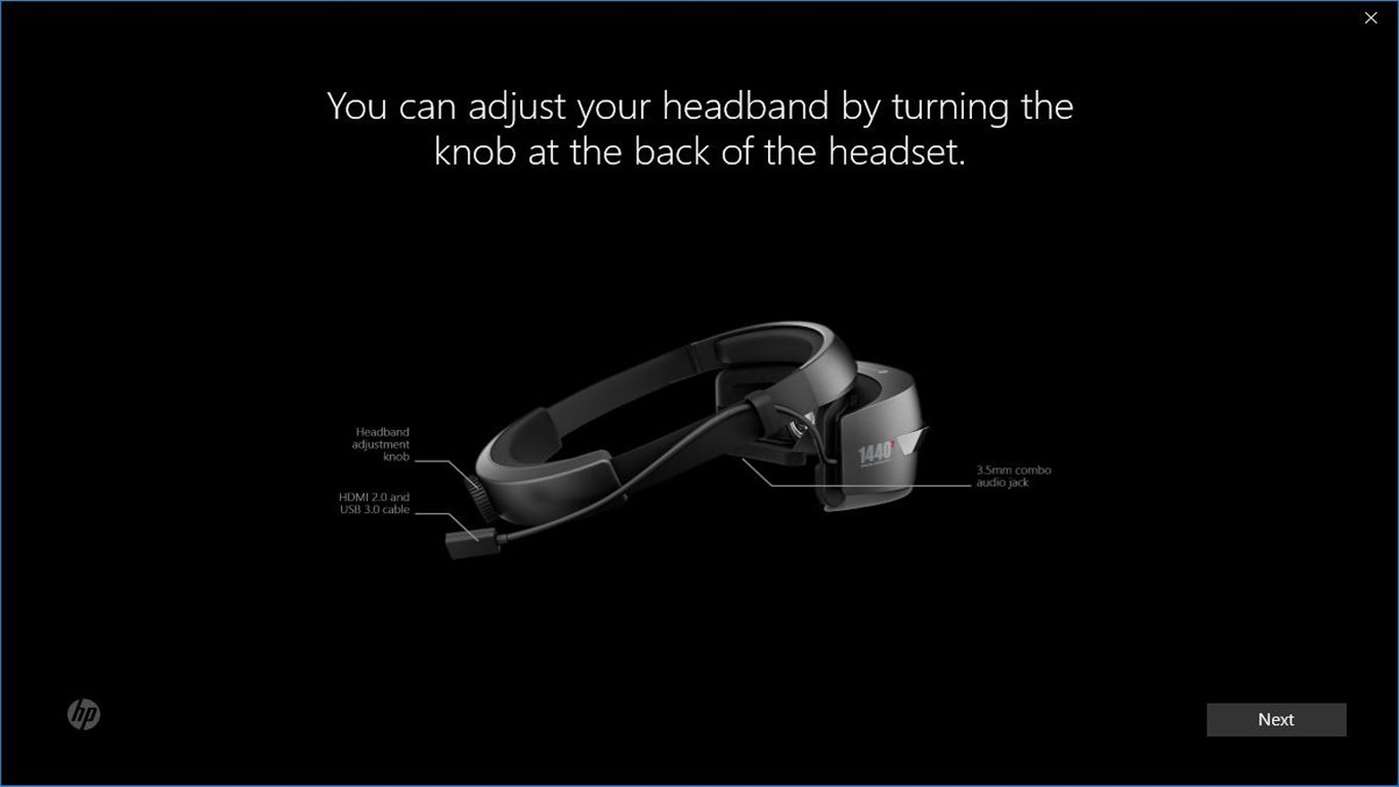 Microsoft has shown off Windows Mixed Reality headsets from a number of OEMs including Acer, Dell, HP, Lenovo and 3Glasses.

The glasses have a similar design, all being tethered to your PC and featuring headbands which suspend the glasses in front of your eyes, and in most cases allowed the glasses to be flipped up, making it easier to combine regular and VR work at the same time. The glasses are expected to be in the $300-400 range and work with a $500 PC or the integrated graphics of a laptop.

HP and Acer headsets, which ship in August 2017, feature state-of-the-art, inside-out tracking so you don’t need to set up external cameras or IR emitters to have a truly immersive experience as you move with six degrees of freedom (6DoF) in mixed reality.

Hopeful readers can see the apps in the Windows Store here. More info, specs and pre-order links for the headsets can be seen here. 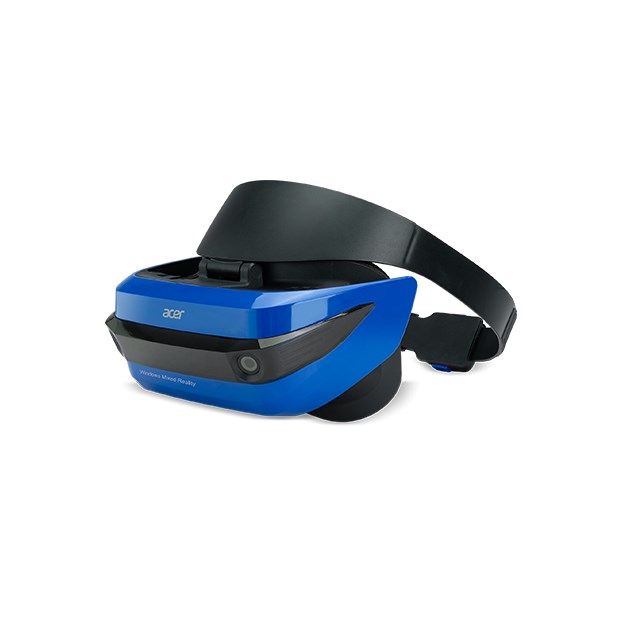 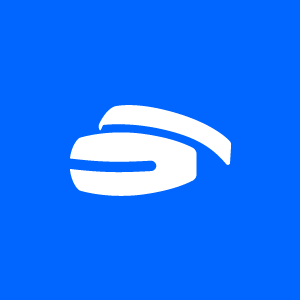