Infinity Ward has introduced a Call of Duty: Warzone 120fps patch to the Xbox Series X version of the battle royale game.

Reported by Eurogamer, the popular free-to-play Call of Duty game was updated to take advantage of the recently released Xbox Series X hardware.

In an analysis,  the outlet reported that a recent Series X optimized patch for Warzone targets a full 120fps on the next-gen machine,  but sometimes doesn’t hit that target.

The Warzone 120fps patch does hit the full framerate target but sometimes drops down to 100fps when more action heavy scenes are on display. 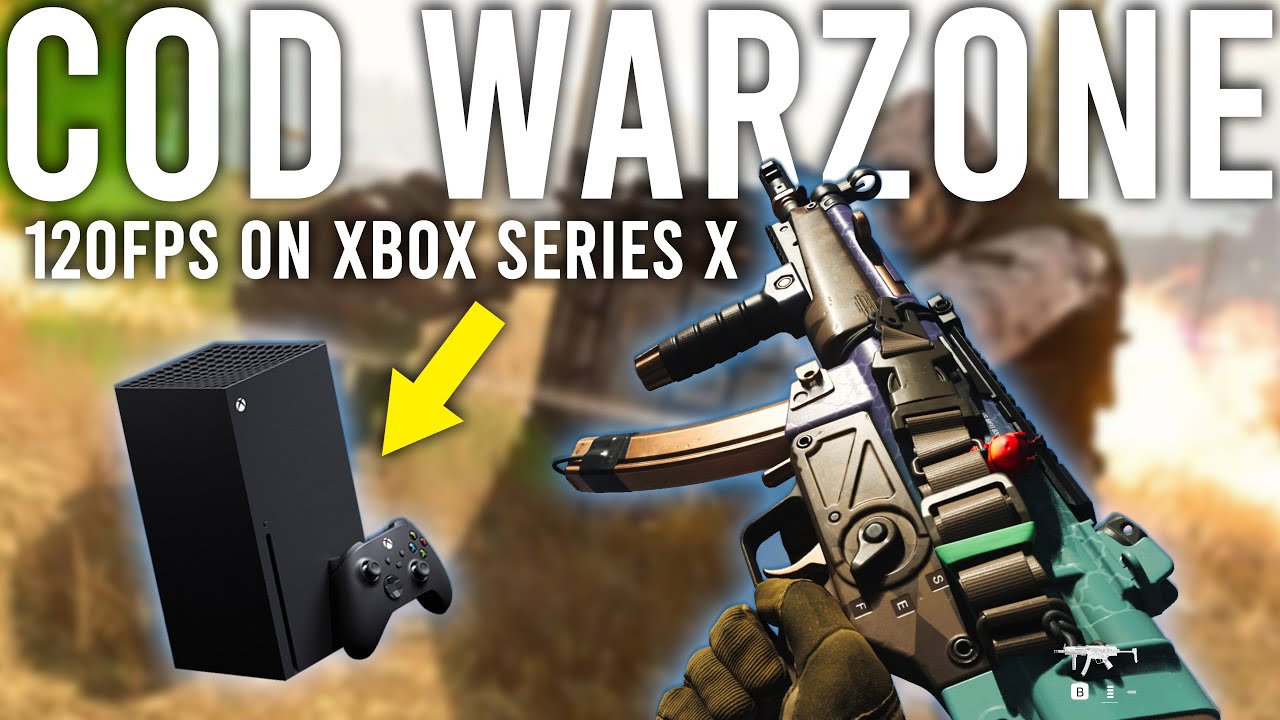 Unfortunately for PlayStation players,  Call of Duty Warzone is still locked to 60fps, possibly due to the more restrictive nature of PlayStation’s upgrade paths for PS4 to PS5.