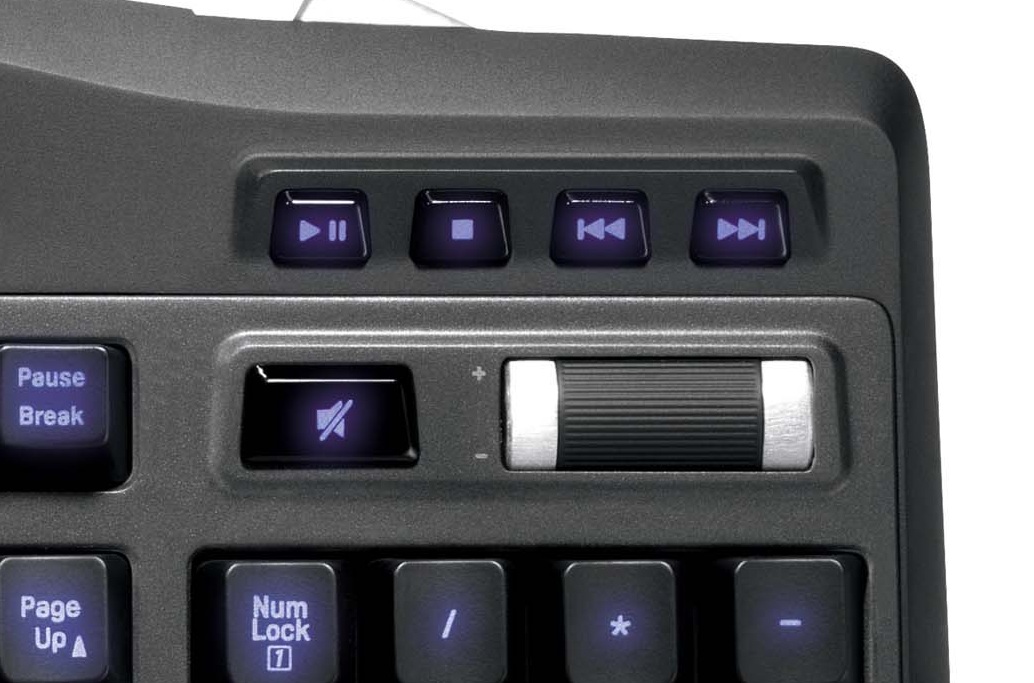 Google has been slowly adding support for native Windows 10 features, making their browser feel more at home on the platform.

“Hi everyone, We are intending to enable Media Session API on desktop from M73 onwards. We are enabling as it as we are building new features in Chromium that will use API (.e.g. hardware media keys). This was previously enabled on Chrome andriod and the API has not changed”.

In theory, this would allow users to control YouTube, for example, using the hardware keys on some keyboards, and likely also the Windows 10 pop-up media bar. Ironically the API is not available on Edge, making Chrome a better Windows 10 citizen, though of course Edge will get this for free when it switches its rendering engine to Chromium.