To be able to manage tabs is always critical, especially for those who deal with a gazillion of tabs on a regular basis. Over the years, companies have offered various ways to manage tabs efficiently. A few months back, Google added a new feature called “tab groups,” which allow users to organize, label, and even color-code tabs for easy access. Apart from that, the company has been working on another solution to the tab overload hell for more than a year and now, and finally, we can now see the feature in action.

In order to let users manage tabs efficiently, Google added a new feature called “Scrollable tabstrip” in Chrome almost one and a half years ago, but the feature has started working from tomorrow. “Scrollable tabstrip” is a feature that lets you scroll through tabs, making it easier for you to find tabs quickly. Prior to this, on opening several tabs, Chrome shrinks the tab size so much so that all you can see in a tab is the icon of the website. Worse, on opening a few more tabs will make these website icons disappear from the tabs.

The “Scrollable tabstrip” feature is now available behind a flag called “Scrollable TabStrip” in Chrome Canary version 88.0.4284.0 on Windows. 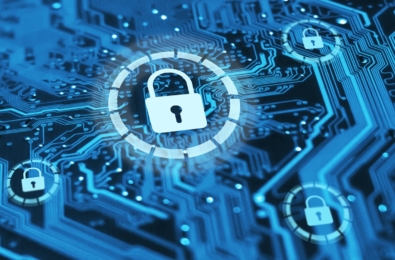