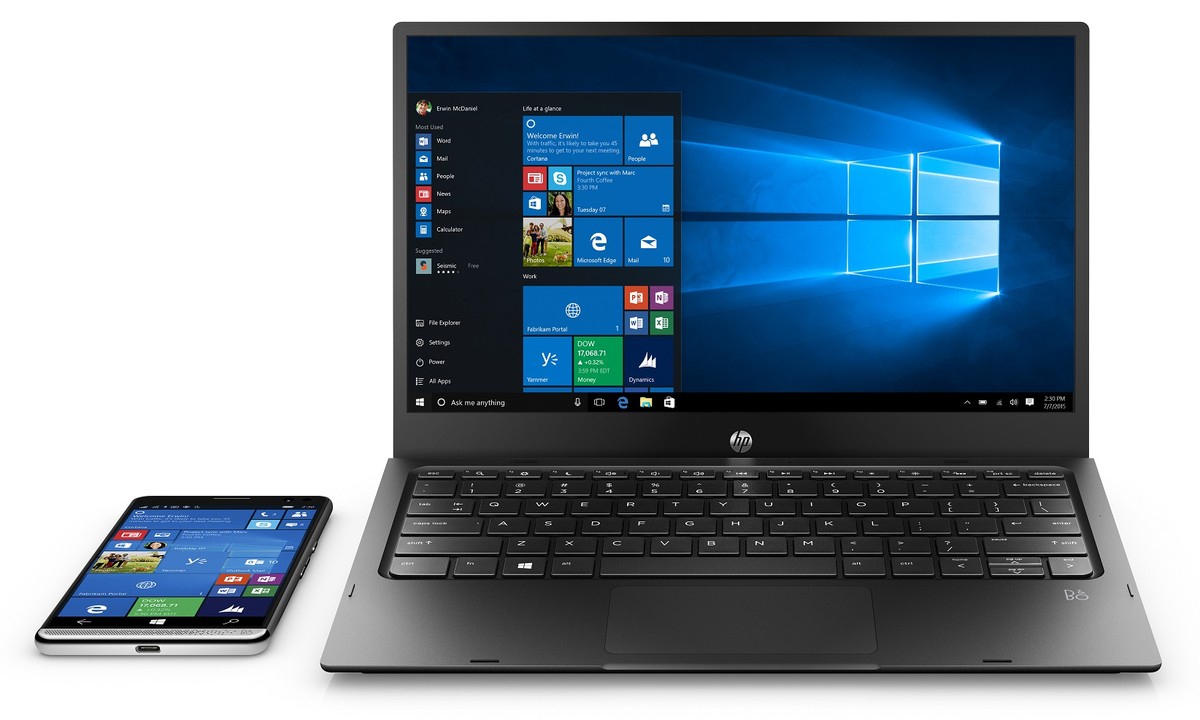 For those unfamiliar, HP’s Lap Dock is basically a portable monitor for Continuum on the Elite x3. HP Elite x3 owners can use Continuum wirelessly on the Lap Dock, which is pretty neat. The Lap Dock also comes with a full-sized keyboard (backlit and spill-resistant) and mouse. As for the display, you’ll get a 12.5-inch Full HD panel on the HP Lap Dock. HP has also included the Bang & Olufsen stereo speakers in the Lap Dock, and there’s also a headphone jack. Additionally, HP has included a 46.5 WHr battery on the Desk Dock. Lastly, HP says the Lap Dock weighs only 1kg.

If you are interested in the HP Elite x3, you can pre-order the HP Lap Dock here, and buy the device here. 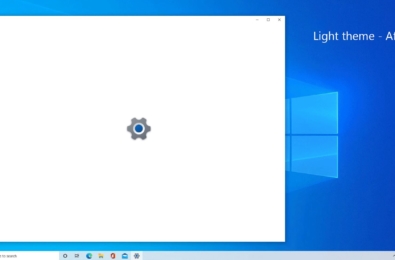