After reporting on the rumoured release date a few days ago, we finally have confirmation from Gearbox themselves that Borderlands 3 will indeed be out later this year.

A Tweet from the Official Borderlands account confirmed this, as well as giving details on pre-order bonuses and a gameplay reveal event.

#Borderlands3 arrives on Xbox One, PS4, and PC on September 13, 2019! Tune in to the Gameplay Reveal Event on May 1st, where we’ll debut the first hands-on looks! Pre-order now to get the Gold Weapon Skins Pack!
? https://t.co/inj5DmoR3U pic.twitter.com/xjbIqrdZus

This means that Borderlands 3 will, indeed, be an Epic exclusive for 6 months after launch.

The Tweet also comes alongside a new short trailer for the game showing off who our new heroes are and what we they’re up against, as well as a few other features, including a momentary glimpse at what appears to be split screen co-op. 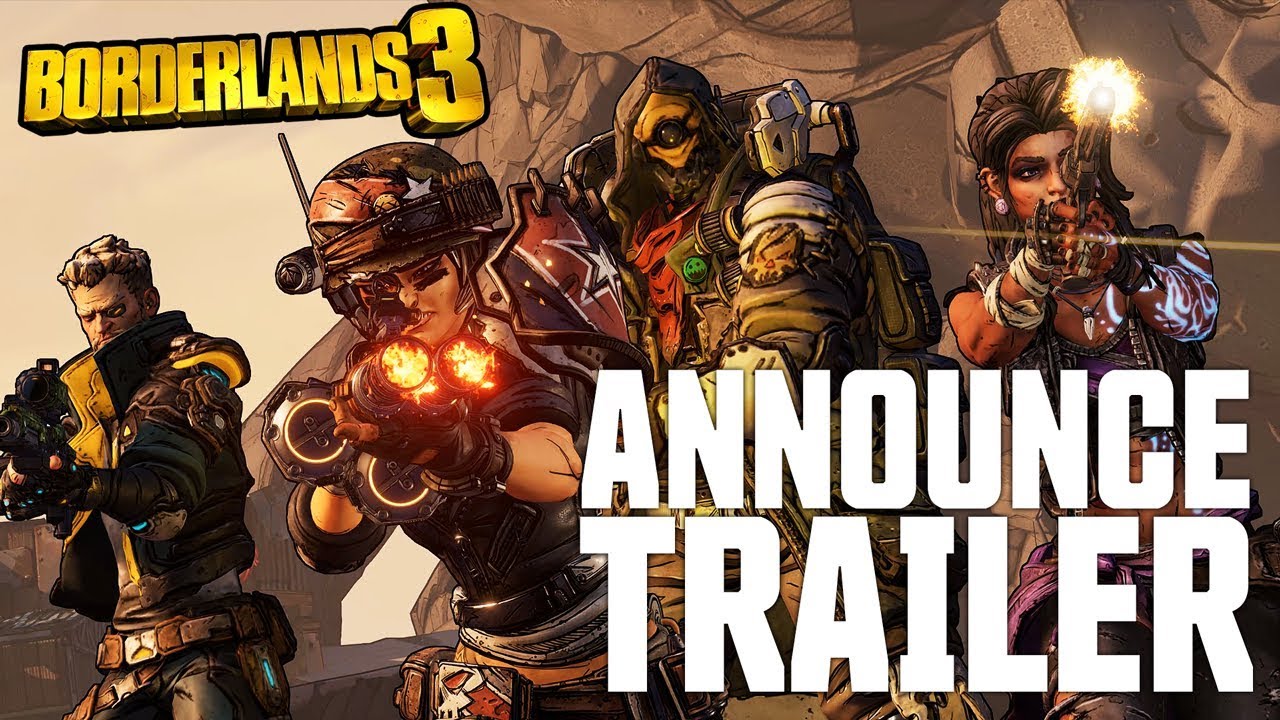 Despite the hype that surrounds Borderlands 3 at the moment, people don’t seem to be happy about the Epic Store exclusivity, even if it is just temporary.

The unlisted announcement trailer above currently has 10 to 1 dislike to like ratio as of the time of reporting. The majority of comments can be best summarised by ‘Disappointed, but not surprised. #Borderlands2020’.

Moments before the full reveal, Twitter user Wario64 leaked the box art for the game thanks to a pre-order listing from best buy.

The box art shows a Psycho holding up three fingers whilst surrounded in a biblical glow. A Vault symbol halo floats serenely around his head, which makes a nice change from the usual box art of a Psycho shooting himself in the head. There’s also a rose bush comprised of characters faces and, of course, guns too.

As well as giving us the box art, the listing also let us know that there would be three editions of the game: Standard, Deluxe and Super Deluxe.