Borderlands 3 is no longer available to pre-order from the Epic Store.

Since the surprise launch of Epic’s Mega Sale, which offers $10 off every purchase over $15, a selection of publishers have removed themselves from the store.

In our article on the matter, we noted that Borderlands 3 was available in the deal and even suggested it would be a great get. Now, Borderlands 3 is listed as “coming soon” – there’s no price to be seen. The same is true of other upcoming games, too. Vampire: The Masquerade – Bloodlines 2 is also absent. 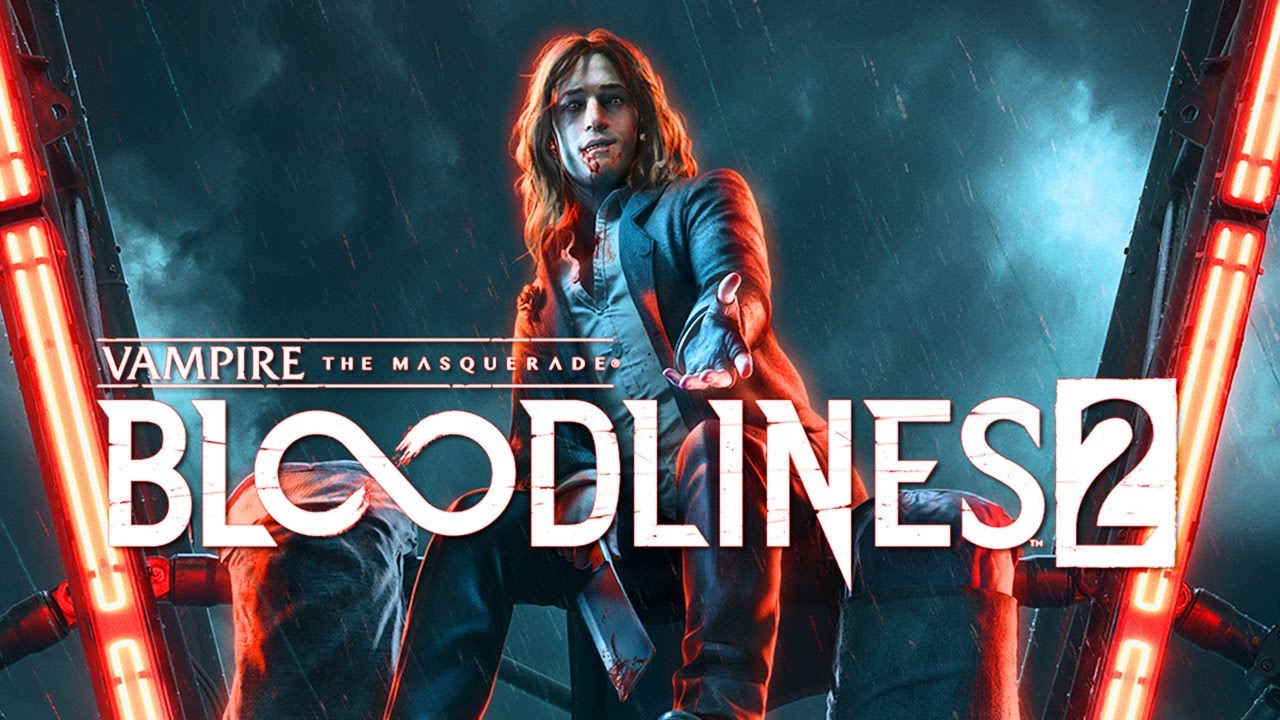 Of course, some customers had already purchased Borderlands 3 before it was delisted. Bloodlines 2 customers will have their purchase honoured upon release, but it is currently unclear for Borderlands 3.

With Epic stating that the Mega Sale would not come at any cost to the developer or publisher, the events are a tad bit weird. It makes sense when you think about it: with most sales occurring after launch, those looking for a price cut will dive in. With a pre-launch sale, gamers will instead wait until the price is even cheaper before purchasing the product. There’s a reason sales have been done post-launch for as long as we can remember.

This Mega Sale fiasco just a part of the growing pains that Epic will be going through as their store evolves and expands. With new titles such as Ghost Recon Breakpoint being available on the service instead of Steam, it still has its plusses, but it is far from without its faults.