Anthem hasn’t exactly been BioWare’s most successful game ever, with the game being fraught with delays, wracked by criticism, and generally considered to just be not what was promised.

However, according to a report from Jason Schreier at Kotaku, sources close to BioWare say that the company is planning on giving the game a complete overhaul, with the sources referring to it as “Anthem 2.0” or “Anthem Next.”

Kotaku says that there’s no clear timeline for Anthem 2: Electric Boogaloo. The devs at BioWare are still trying to work out just how they can revamp Anthem – whether that be via a series of updates or a new expansion or some other third thing. The sources also say that the devs are also considering simply releasing this new version as a brand new game. 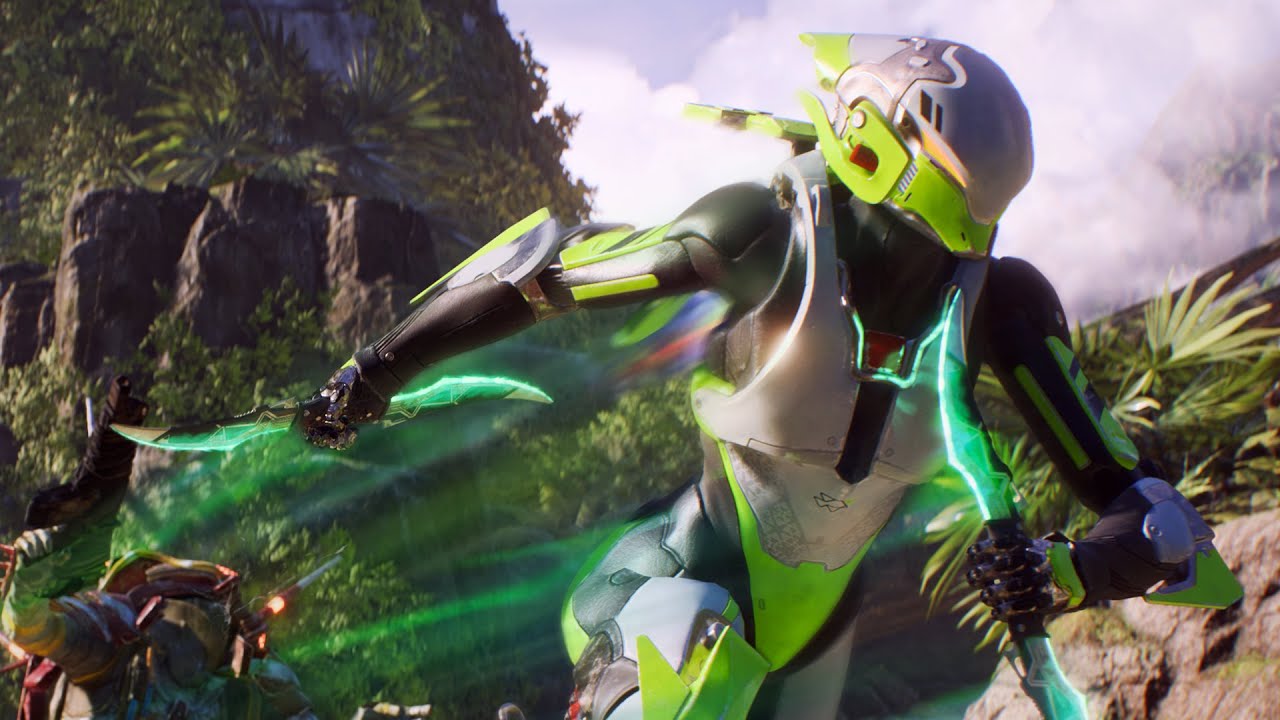 Anthem is an online multiplayer action RPG that was released back in February 2019. You play as a Freelancer, a mighty adventurer clad in a robot exosuit, known as a Javelin, who vows to protect humanity. The main story of the game follows the player after they’re asked to stop The Monitor, an extremely powerful and evil villain, from seizing control of the incredibly important and mysterious Anthem of Creation.

The idea of trying to bring a game back from the brink of death isn’t impossible, as No Man’s Sky has proven. Upon its launch back in 2016, No Man’s Sky turned out to be the mediocre release of the century, with fans everywhere spurning it in disappointment.

Since then, the team at Hello Games has managed to completely revamp and reform No Man’s Sky with the implementation of plenty of new updates, including a full-fledged VR mode and a greater online experience, and the fans have made sure the team’s efforts haven’t gone unappreciated.

Back in June, fans of the game crowdfunded a billboard just to say thank you to Hello Games for making No Man’s Sky into what it was meant to be: a great game.

So would attempting to revamp the game actually work for Anthem? It’s hard to say, but at least BioWare is apparently planning on having a go at trying to improve the game, unlike Bethesda’s attempts to improve the now infamously disastrous Fallout 76, which is currently in the middle of a class war. Yep.

To end on a cheerier note, along with Dragon Age 4 being in development, Kotaku also reports that a new Mass Effect game is in very early development at BioWare’s Edmonton office under director Mike Gamble’s capable hands. You can follow Mike Gamble on Twitter here.