Microsoft has updated their new Translator app for Windows 10.

The app, which is a universal version of the older Bing Translate app, lets you do text, voice and image-based translation and works off-line also.

The app was released only 2 weeks ago, and has now snagged its first update, taking it to version 9.10.5.0.  Unfortunately as usual for Microsoft it comes without any changelog, and the update still does not let one pin each section to the start screen, which is an unfortunate oversight.

The updated app can be found in the Windows Store here. 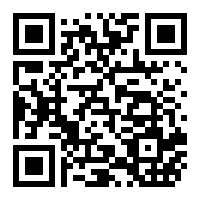