Bing Translate is a translator powered by Bing, which supported translation between 40+ languages. It available on Windows Phone App Store for free (with ads).

It  have many functions. After you get your translated text, you can copy them to clipboard, message, share, search.  Bing Translate also have Text to Speech functionality (available offline), which supported 15 languages. 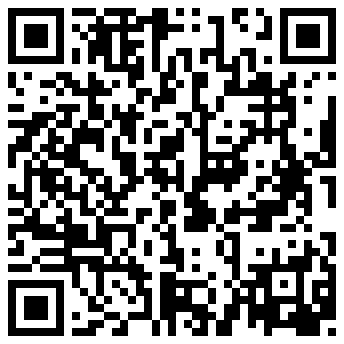