Elite: Dangerous has always been about exploring the vast emptiness of space as a human. You encounter other individuals but events aren’t out of the ordinary. However, Frontier Developments said that the Thargoid aliens would return in the game’s 2.4 update and play a major antagonistic role. Well, it looks like they’re making their presence known even before the update is out. Some users are reporting that ships are being devoured by titanic alien structures. Another user also stumbled upon a base which seems to have some rather sinter operation going on. 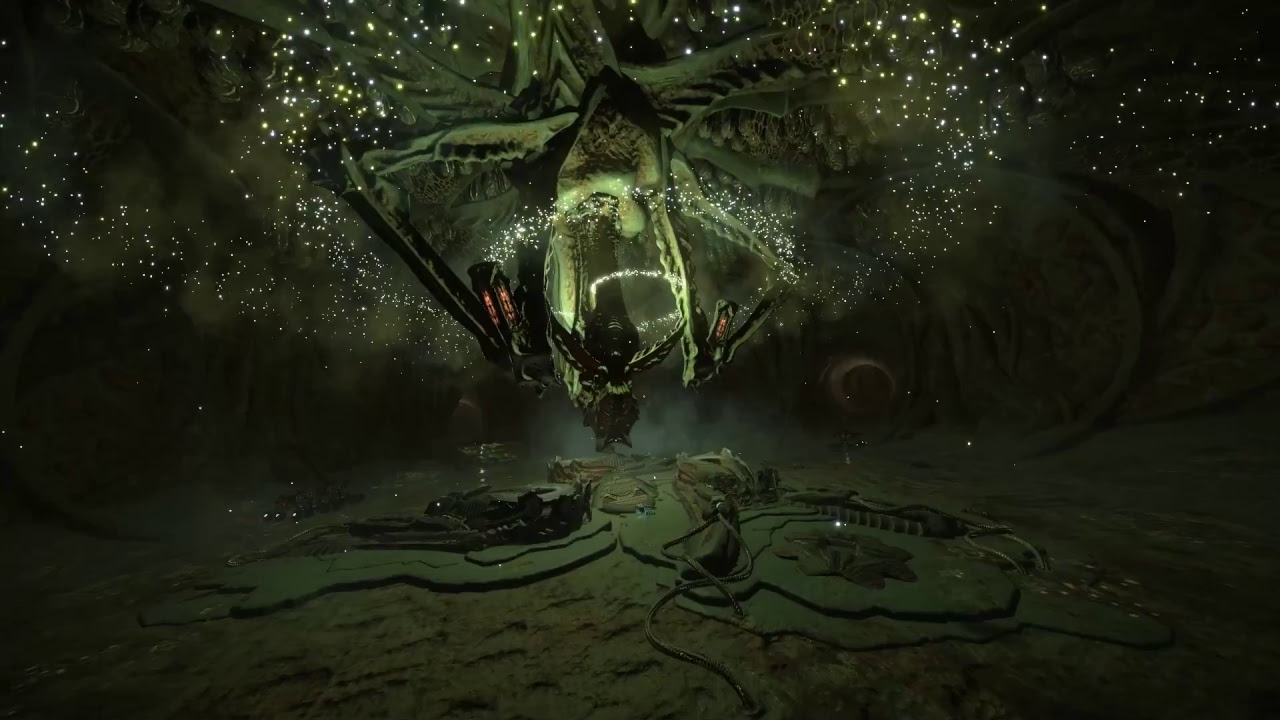 Users have been asking for more thrills and a proper antagonist for years and it looks like the Thargoids will provide exactly that. They’re a mysterious threat which we don’t know much about. I haven’t played Elite: Dangerous in months but I’m going to download it again right now once I finish typing this. While the game has always been a deep space simulator, it lacked that spark in my opinion. Even though you were exploring strange worlds, the game didn’t have an ominous presence. The addition of the Thargoids addresses my only complaint and I can’t wait to jump in again. If you’re like me, now’s the right time to play Elite: Dangerous. For those wondering, the game will also get Xbox One X support.