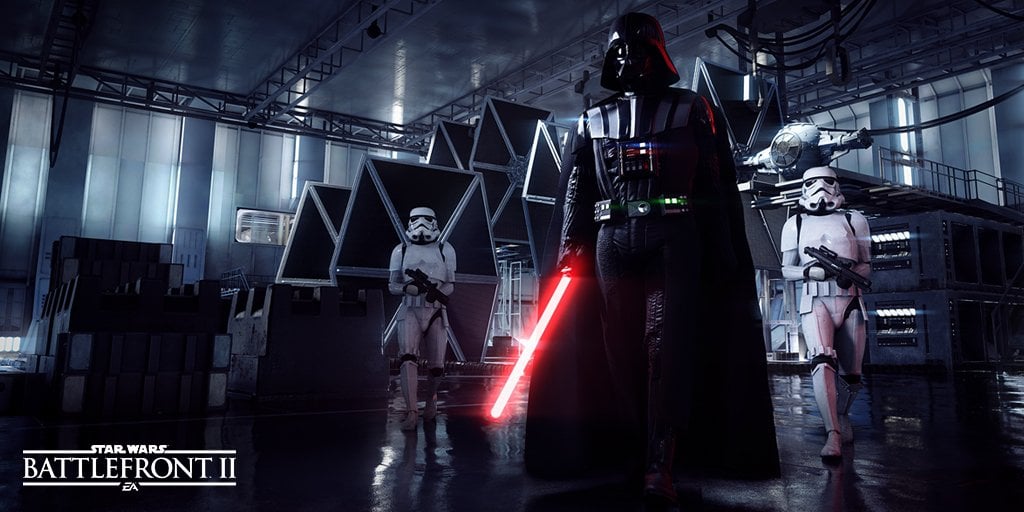 During Electronic Arts’ Q3 report for the financial year 2018, the publisher revealed just how well Battlefield 1 is doing and how well Star Wars Battlefront II isn’t (via VentureBeat).

Star Wars Battlefront II has sold 9 million copies, slightly lower than the 10-12 million expected and much lower than its predecessor’s 14 million sold in the first quarter when it released in 2015. That Star Wars sold lower than expected shouldn’t be a surprise considering the controversy that sprung from EA’s use of loot boxes and microtransactions within the game.

Company CFO Blake Jorgensen has stated that in-game microtransactions will return to Star Wars Battlefront II “in the next few months.” Just how they will be implemented is unknown. To prevent further backlash, fans would likely want to see cosmetic items only and not a pay-to-win progression system.

In some better news for the publisher, Battlefield 1, which released in 2016, has now hit over 25 million players. Its fourth expansion pack, Apocalypse, has been detailed by DICE and is expected to release next month.