Jump into the cockpit of your plane and keep your finger on the firing button until the skies are clear of enemies! The modern warplane flight simulator offers limitless sky warfare and features: 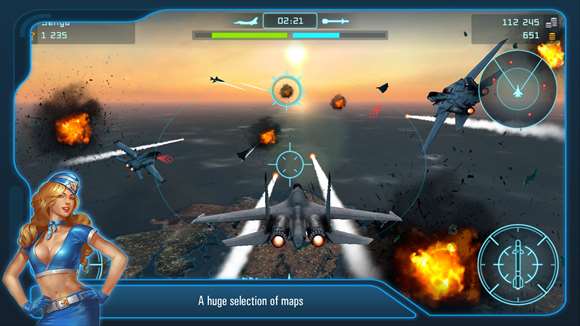 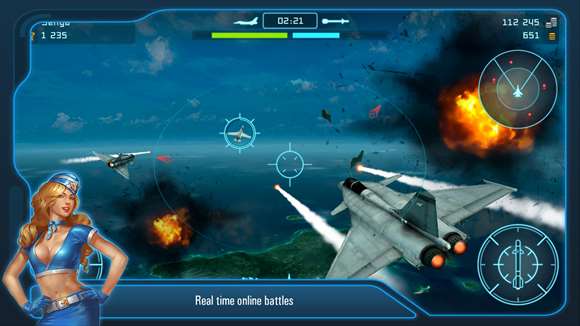 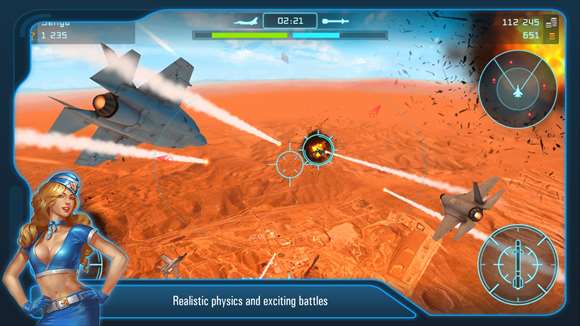 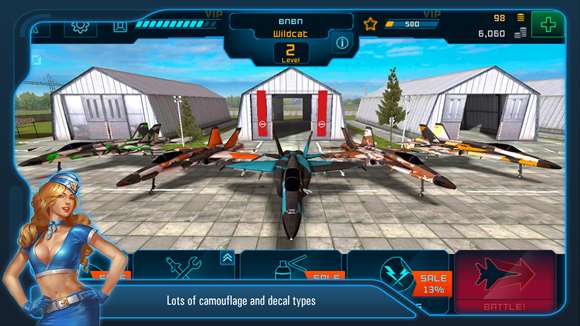 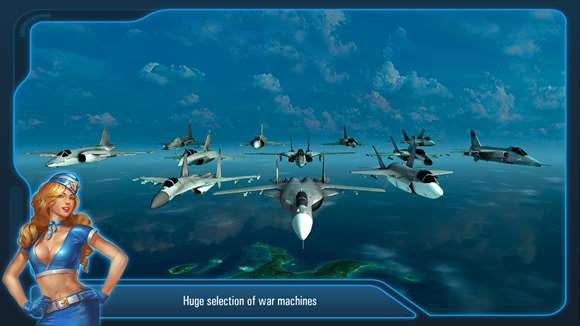 See a gameplay trailer for the game below: 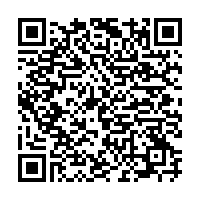