Bank of America is USA’s second-largest bank, and when their app arrived in the Windows Store is was pretty big news.

Unfortunately, like many other companies and institutions, it seems this was not meant to last. A mere 2 years after the arrival of the app, the company has now announced that they will be withdrawing the app at the end of July 2018.

Like many other companies, BoA is suggesting Windows users go to their website, though of course, a PWA which offers the same features as the website may still be a possibility in the future, though there is no guarantee this will offer features such as check deposit.

The withdrawal of the app may be symptomatic of the hundreds of millions of Windows 10 users ignoring the Store and using web applications in any case, a problem Microsoft has not been able to solve yet.

Find the app, while it lasts, in the Store here. 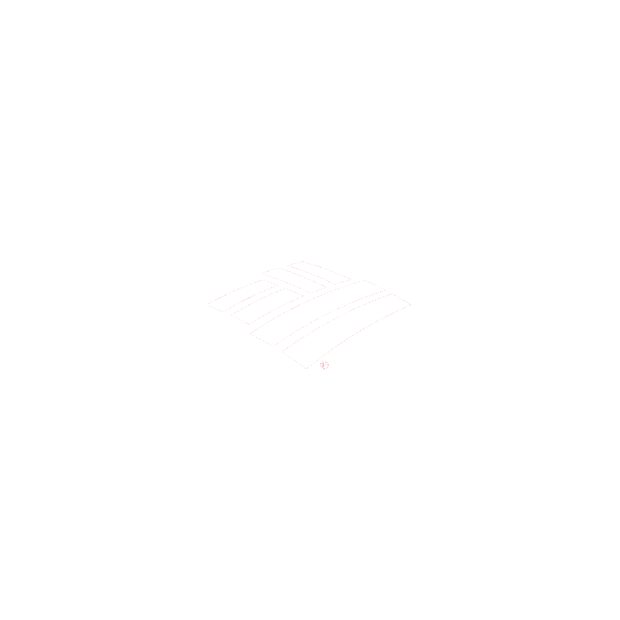 Thanks, John for the tip.