Today Bandai Namco’s released Tekken 7, the latest entry in the company’s long-running 3D fighting game franchise to Xbox One, PC, and PS4. Tekken 7’s Xbox One version was announced back at Microsoft’s E3 2016 conference, and now the game is available today with some familiar faces and new characters as well.
Those who pre-ordered the game were treated to a few bonuses, such as Eliza – a returning character from Tekken Revolution. In addition to Eliza, those early birds would also get a free copy of Tekken 6, which is Backward Compatibility on the Xbox One now.

Check out the description below.

Raise your fists and get ready for the ultimate battle on the next generation of home consoles. Powered by the Unreal Engine 4, the storied fighting franchise returns for another round in TEKKEN 7. With the faithful 3D battle system and gameplay intact, TEKKEN 7 takes the franchise to the next level with photo-realistic graphics and new and innovative features and fighting mechanics. TEKKEN 7 resurrects the attitude, competiveness and showmanship rooted in its arcade DNA to provide the ultimate fighting game experience. 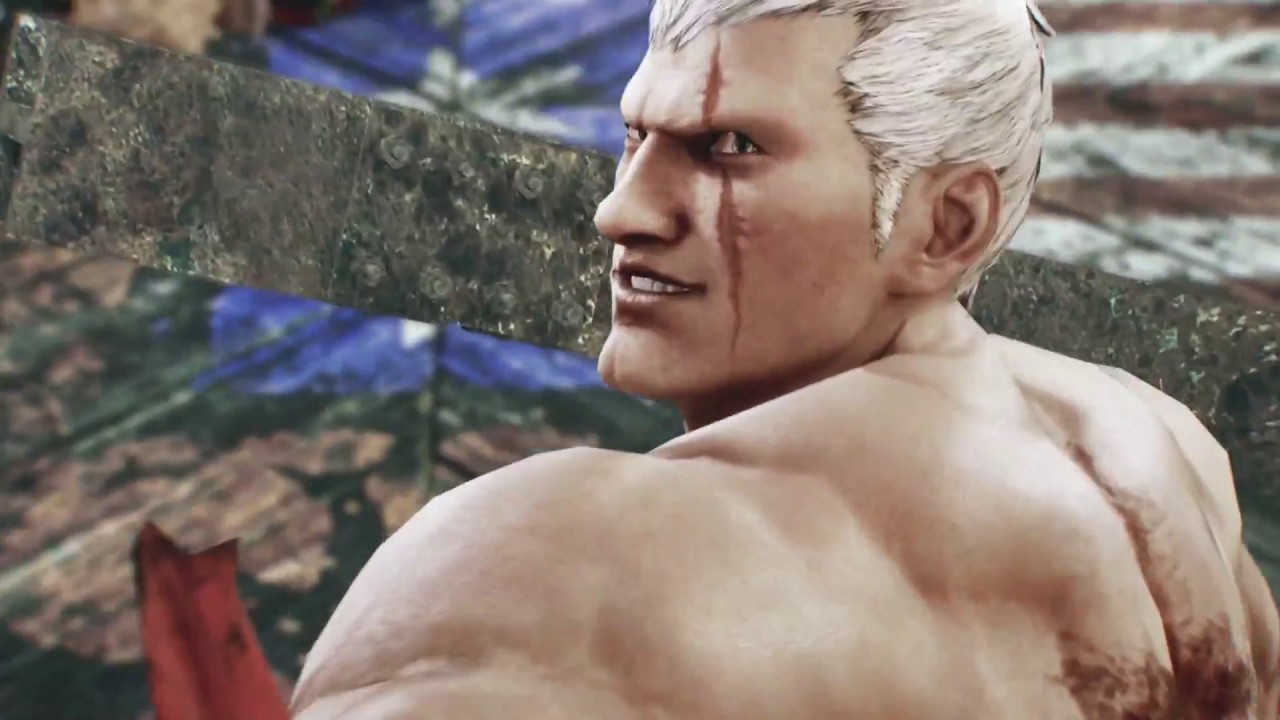 You can find both the Standard and Deluxe versions here.