The new photo mode trailer, which you can watch here, gives us another glimpse into the incredibly detailed world of Atomic Heart.

Opening on the protagonists face, we can see the next-gen staple of pores. Seriously, a lot of pores. The detail on display is nothing short of outstanding, especially with how they stretch and morph into the grimacing expression.

The trailer isn’t just to show off that burly face however, it also giving another glimpse into the stunning aesthetic of alternate reality 1950’s Soviet Union. 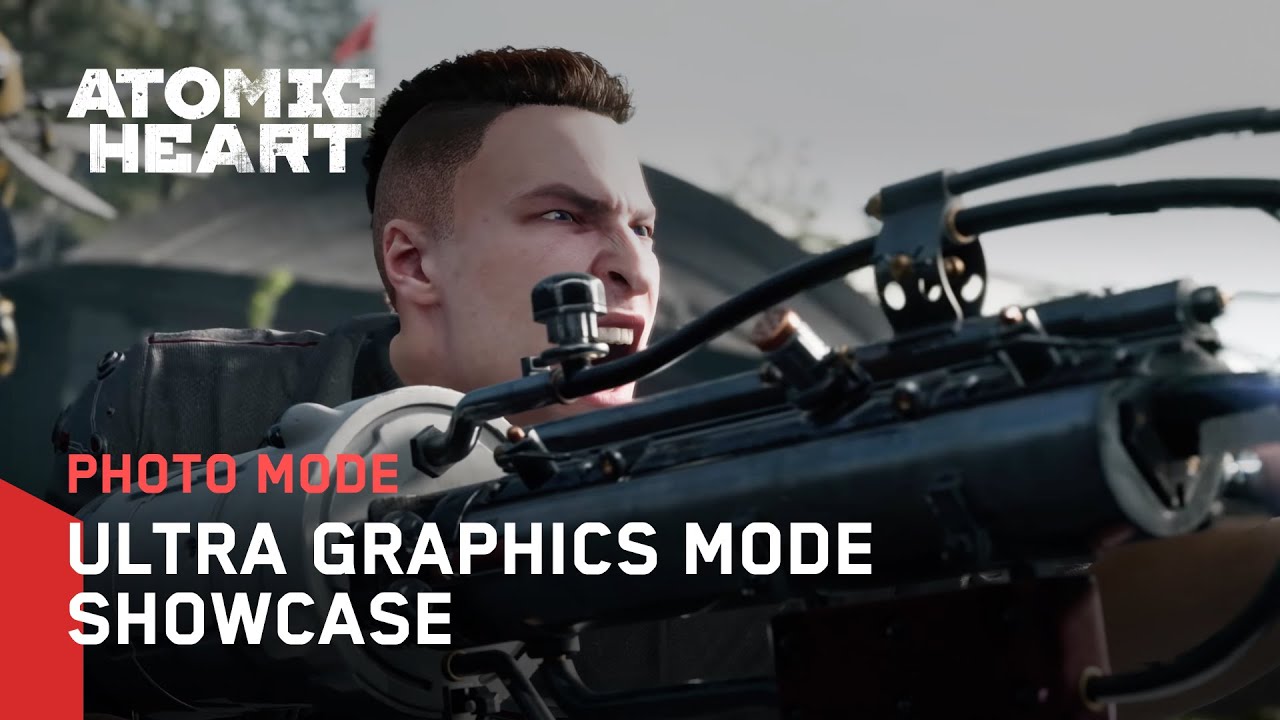 How will this factor into the game? Well, it’s an obvious promise of quality to come in just how detailed things can be. But playing in first person, we probably won’t get to see that pore filled face much.

There’s still no word on an official release date beyond an optimistic 2021 or the more likely accurate TBD on Steam. What we do know, thanks to the end of the trailer, is that it’ll be coming out on PS4, PS5, Xbox One, Xbox Series S|X and PC.