Coming at 4am PT, 7am ET, 12pm UK today, the shortly upcoming 1.04 patch will give next-gen consoles the ability to switch between two performance profiles to tailor the game’s experience to you. 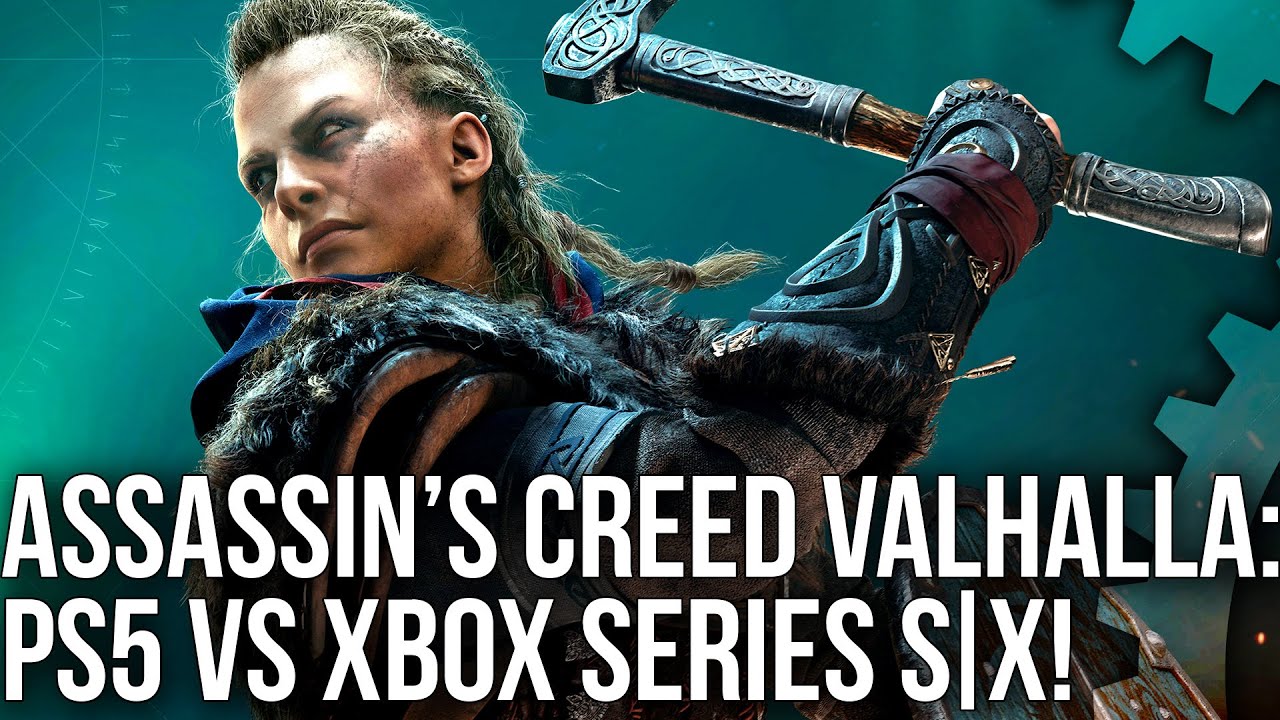 With the arrival of the new 1.04 patch, all next-gen machines will see a 60fps performance mode and a 30fps quality mode, a mode that targets 4K on Xbox Series X and PlayStation 5. Screen tearing and performance have been improved on all consoles as well.

Shove that up your word count, SEO.