What’s New about this game?

Assassin’s Creed Unity is the next-gen evolution of the blockbuster franchise powered by an all-new game engine. From the storming of the Bastille to the execution of King Louis XVI, experience the French Revolution as never before, and help the people of France carve out an entirely new destiny. Assassin’s Creed Unity offers a unique online multiplayer experience so that you can work with three friends to sabotage an execution, protect an emperor or assassinate a Templar agent. In addition, you can enjoy an unprecedented degree of freedom and control over your Assassin with full motion control, a reinvented fighting system and enhanced stealth gameplay. 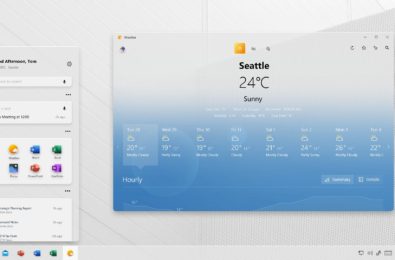