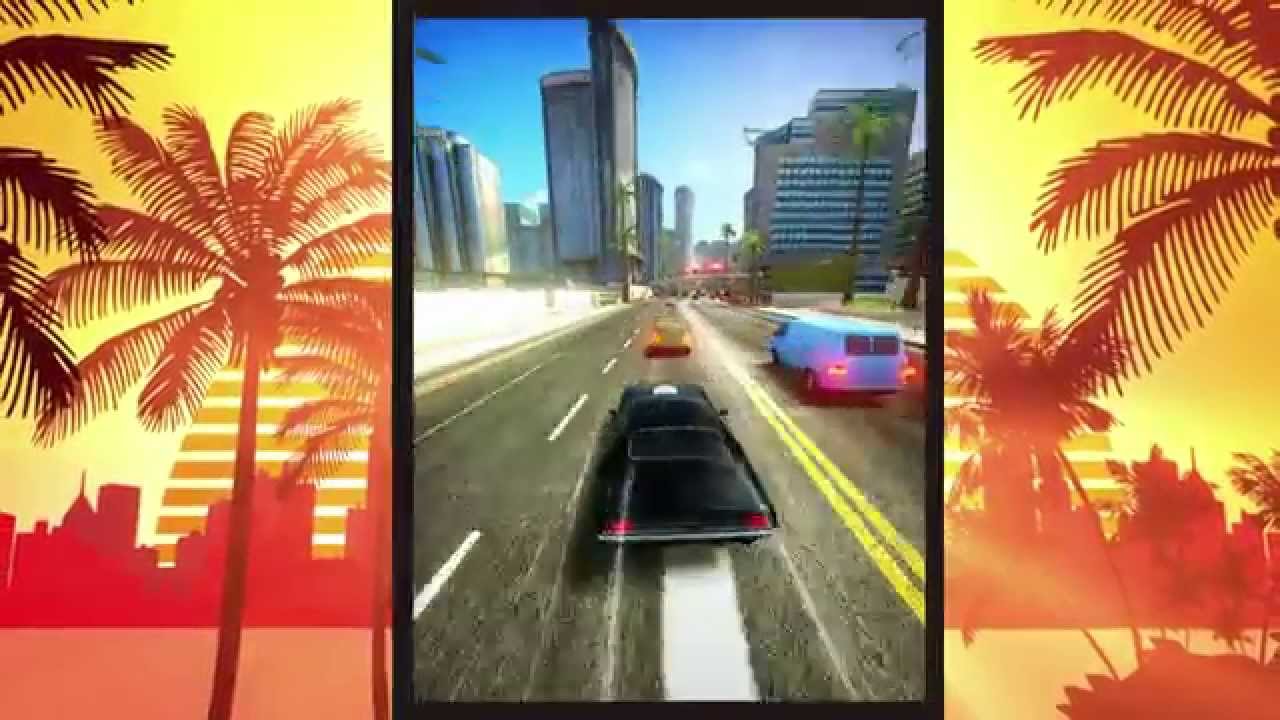 Back at E3 earlier this year, Gameloft announced Overdrive, a new spin-off from the Asphalt series that can be played for some short, action packed gaming sessions. They recently revealed that Asphalt Overdrive is coming to Windows Phone devices along with iOS and Android.

Since Asphalt Overdrive is a spinoff from the Asphalt series, players will be able to expect a new, exciting experience that brings racing to their fingertips in a brand new way. First off, as you can tell from the screenshots below, the game is actually in a portrait layout. With this orientation, Asphalt Overdrive will have three different driving lanes that let players escape from cops, do stunts, smash other drivers off the road, and race to gain control of some awesome Southern California inspired locations.