While there are several downsides to have a large-screen phone, smartphones with larger screens give manufacturers the opportunity to provide robust multitasking features. And Apple does not seem to be interested to lose the opportunity as it’s now making smartphones that have a screen size of 6.5-inch.

Apple is now working on a new multitasking UI for iOS 14, according to a leaked internal development build of iOS 14 (Source: 91mobiles; via: BGR). As you can see in the below video, the new Multitasking UI is very similar to that of the iPad — the new UI showcase two rows of app thumbnail as against iOS 13’s single row of large thumbnails. 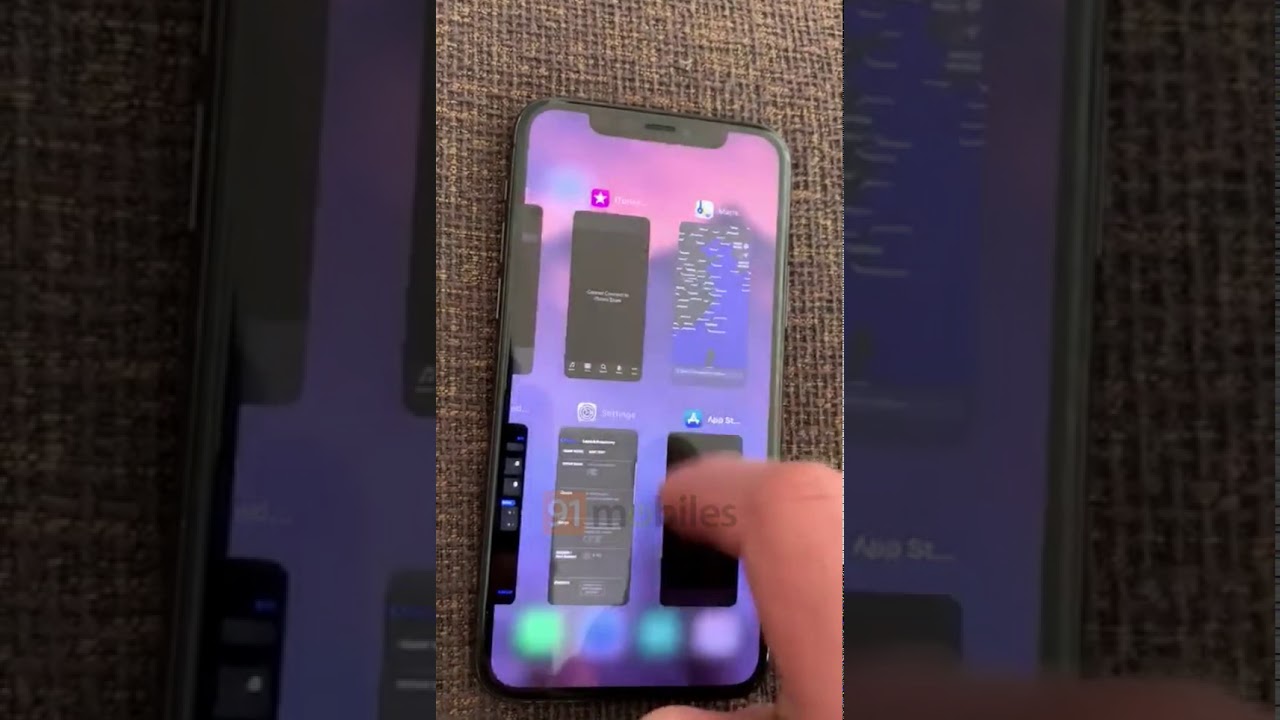 While it’s not really clear whether the video is authentic or not, Apple enthusiasts and famous leaker Ben Geskin holds the view that the new multitasking UI will be one of the new features Apple will be adding to the iOS 14 update.

What do our readers think about the new multitasking UI in iOS 14? Let us know in the comments below.