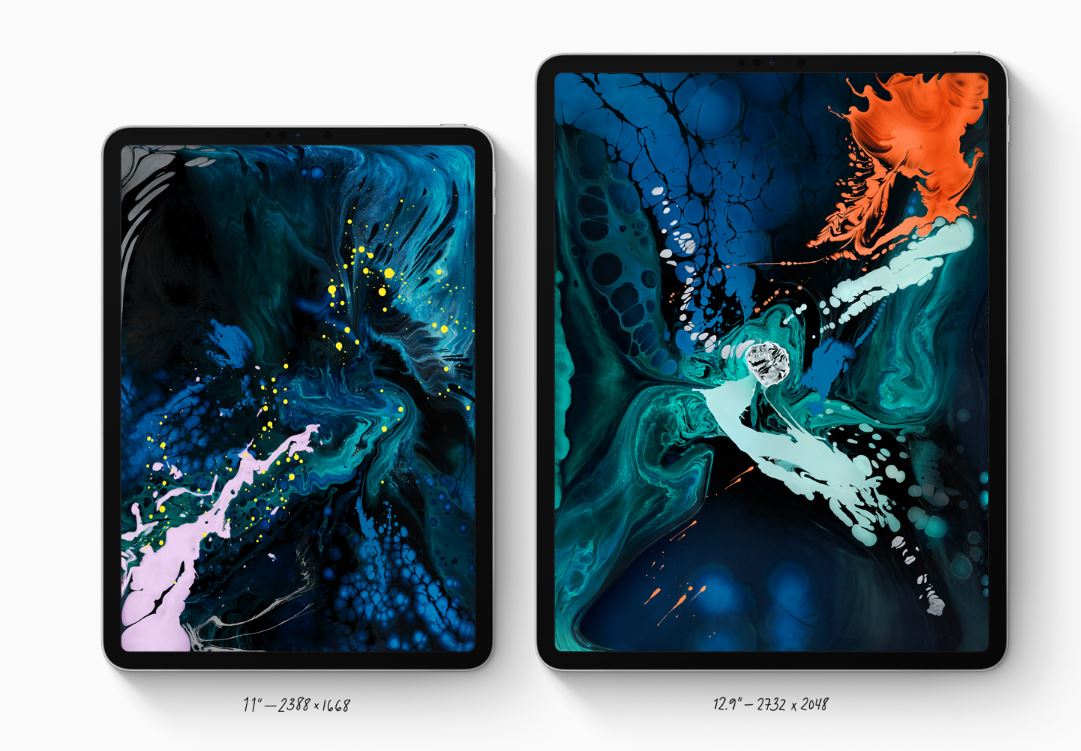 Customers can now choose iPad Pro with up to 1TB storage. Apple has finally ditched the lighting port for USB-C port using which you can connect the iPad to a 5K external display. And you can even use this USB-C port to charge your iPhone just like on MacBooks. Apple today also announced the updated Apple Pencil which can magnetically attach to the iPad Pro and can also wireless charge itself when attached. Apple Pencil also supports gestures enabling you to express yourself in new ways. 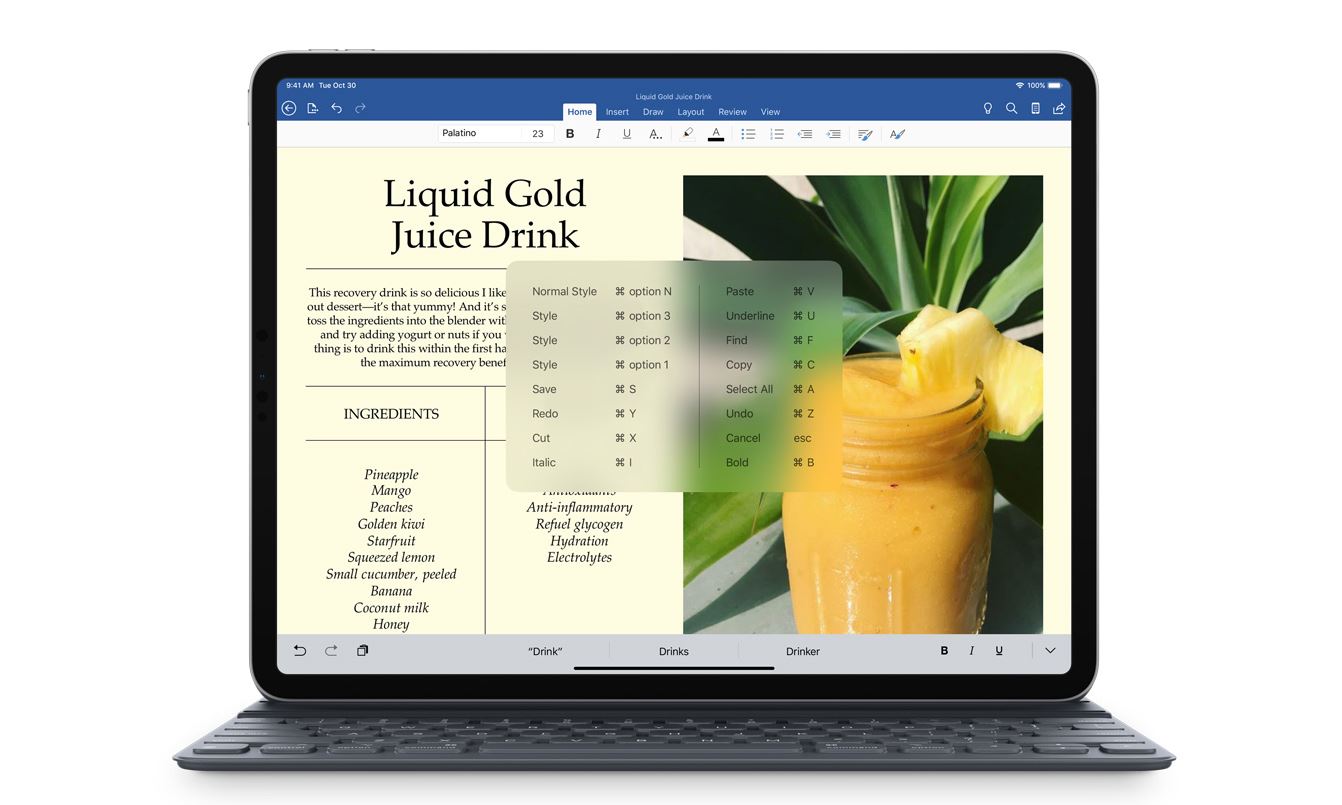 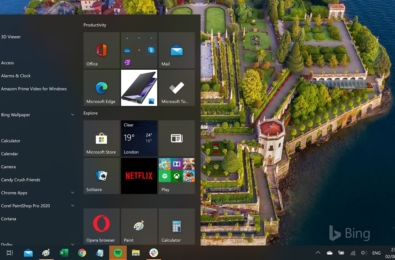