Respawn has implemented a previously exclusive third-person mode into Apex Legends for all players to test out and hopefully enjoy until January 20th.

The implementation of this limited time third-person mode is thanks to the Grand Soirée, which is currently ongoing in-game. The Grand Soirée consists of two weeks of “refined mayhem” with game modes swapping out every two days, new skins including six new Legendary skins, new loot, and new challenges.

The third-person mode was previously only available if players followed a particular set of steps while at the game’s firing range. Just know that the feature is easily toggled on and off, just in case you hate seeing your character while you fight for your life.

This next one is a real out of body experience ??
?
Play the third-person limited-time time mode now through Jan 20. pic.twitter.com/WMQ9g7ySZ7

If you’re particularly fond of being in third-person or if you much prefer a different point of view, consider sending a Tweet to the official Apex Legends Twitter account politely letting them know your opinion.

While the third-person mode will be unavailable as of January 20th, the Grand Soirée will introduce a new mode called Always Be Closing. Always Be Closing will cause Apex Legends’ ring will close faster and dish out more damage than usual. 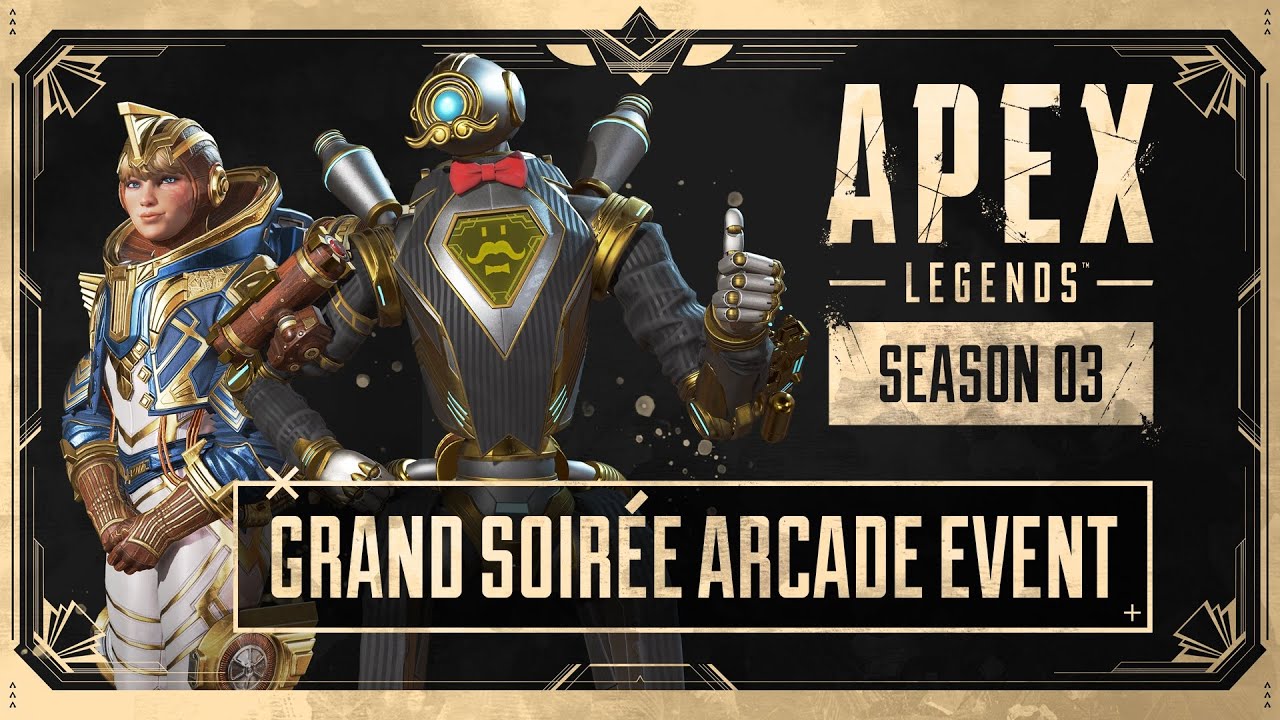 Apex Legends is free to play on Xbox One, PlayStation 4, and PC via Origin.