During the game’s beta, those who input the classic Konami cheat code on the main menu will be able to listen to an NES-ified rendition of the game’s theme. 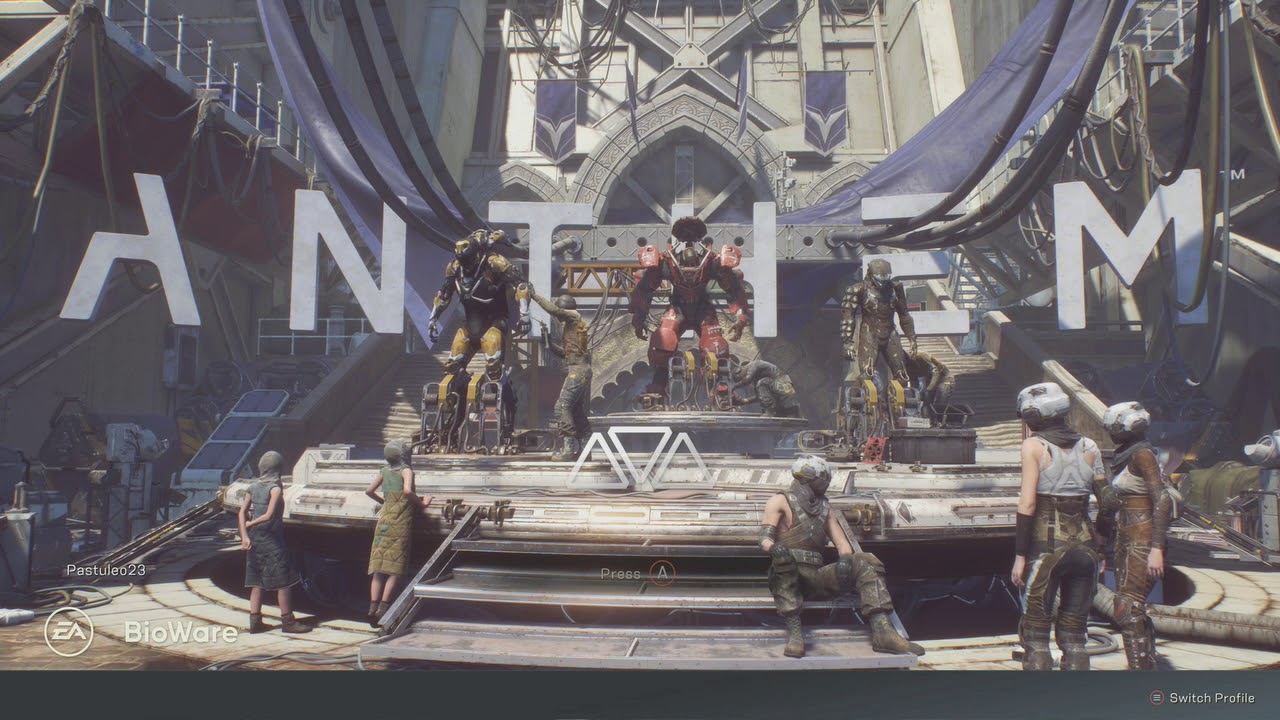 For the unaware, the Konami code is an iconic input in the gaming world: up, up, down, down, left, right, left, right, B, A. This specific input has been used in a large number of games since the release of the NES that it has become commonplace.

For example, inputting the code in Rocket League will change the game’s menu screen to that of its predecessor – Supersonic Acrobatic Rocket-Powered Battle-Cars. 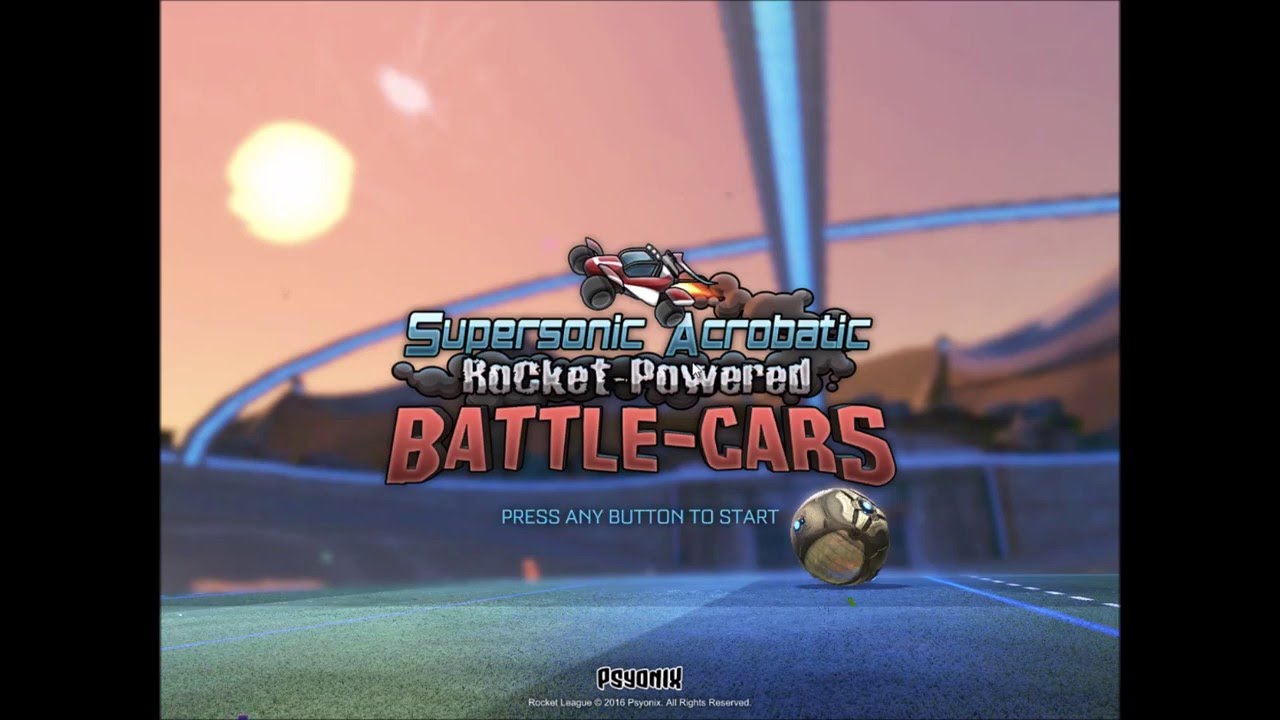 Update: I’m an idiot that didn’t know the Konami code.