Nintendo has confirmed that the Animal Crossing: New Horizons Happy Home Paradise DLC will be the games first and last piece of paid content.

In the Nintendo Direct which revealed the Happy Home Paradise DLC, as well additional content coming to Animal Crossing: New Horizons this month, Nintendo announced that the next update, launching on November 5th, will be the games last dose of free content.

This lead us to believe, at the time, that Animal Crossing: New Horizons would be getting more content through paid DLC’s however Nintendo has recently spoken out to IGN to confirm that this isn’t the case.

In a statement given to IGN, it was revealed that because the Happy Home Paradise DLC ”offers a distinguishing and different gameplay experience,” that it apparently “made sense to include it as the first and only paid DLC for Animal Crossing: New Horizons.”

So that’s your lot Animal Crossing fans! It seems that after just one and a half years that Animal Crossing: New Horizons is going to be left completely devoid of new content, with the only updates, if it does indeed get any, presumably just being bug and stability fixes. 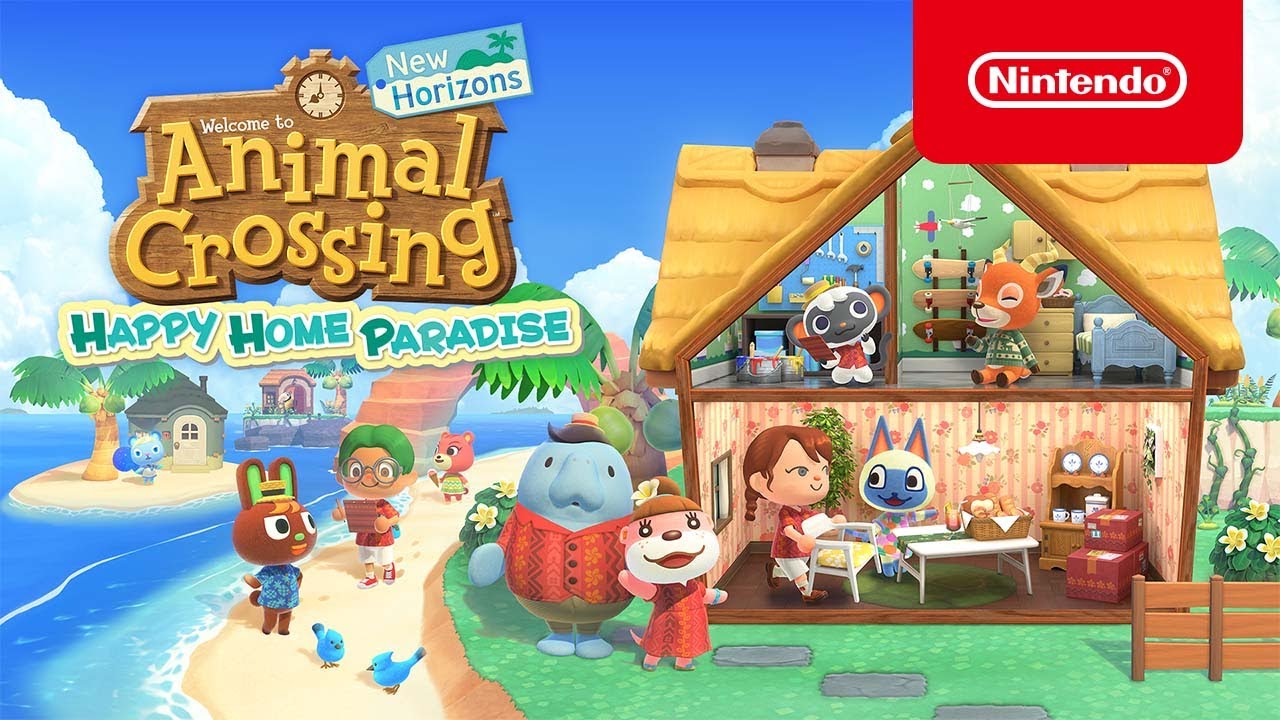 The Happy Home Paradise DLC, as well as the last free update to the game, launches on November 5th 2021 for the Nintendo Switch