Analysts are trying to predict the smartphones sales numbers for Q3 2012, and generally expect only Samsung and Apple to have done well.

A poll by Reuters of 40 equity and telecoms market analysts found most expect Apple to have sold around 26.6 million iPhones, Samsung to have sold more than twice as much smartphones at 55 million, and a 30% drop in sales from everyone else.

In particular for Nokia they expected 7.9 million smartphone sales, of which 3.7 million are expected to be Windows phones and 4.2 million Symbian handsets.

Last quarter in Q2 Nokia announced that they had shipped 4 million Lumia handsets and 6.2 million Symbian handsets, which exceeded the analyst estimate of 3.8 million then.

While we can not comment son Symbian sales, looking at other evidence such as monthly active Facebook users and market share trends in Europe, we think the analysts may once again be low-balling sales.

Over Q3 2012 more than 1 million Monthly Active users of the official Facebook app for Windows phone was added, with the total now standing at 3.5 million.  This rate of growth in only one quarter has been unprecedented so far, and suggests that, after discounts, the phones have penetrated a whole new market of low-cost users. While this does nothing for Nokiaâ€™s Average Selling Price, it would definitely boost sales numbers.

We therefore think around 4.5 million to 5 million handsets shipped would be a better estimate.

Nokia will be announcing their earnings on the 18th October, so we should find out soon enough what the real figure is.

What number do our readers think Nokia will hit? Let us know below.

Thanks Arun for the tip. 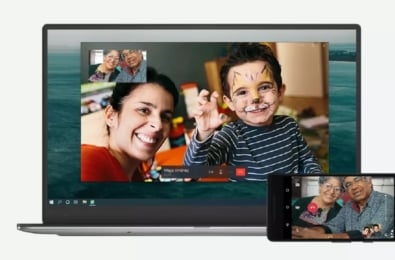 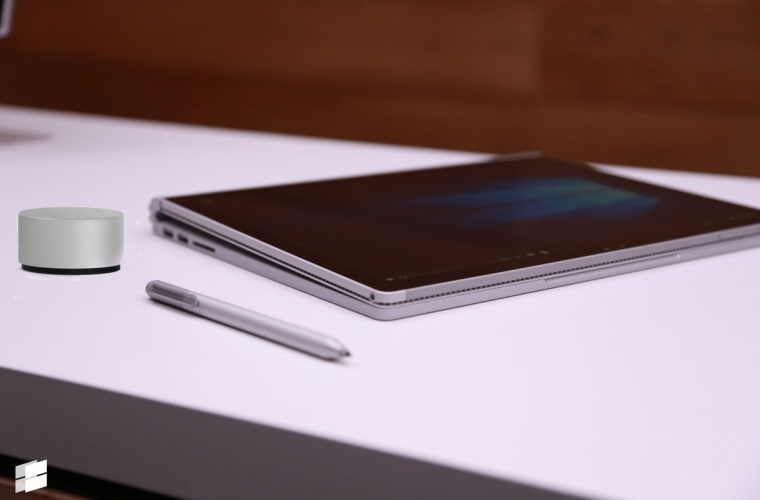