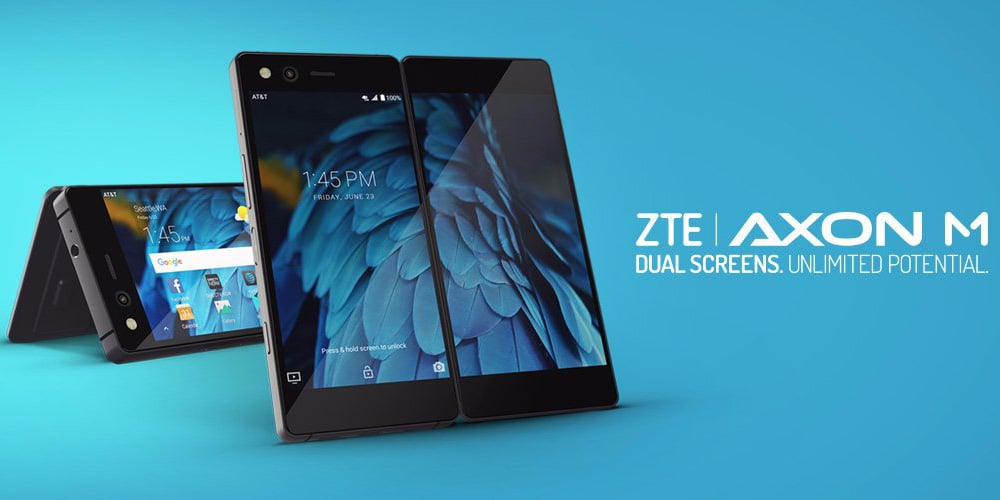 Many of our readers have been waiting for a smartphone that transforms into a tablet, and ZTE has been the first to deliver, with the ZTE Axon M.

Their device features two 5.2 inch 1080P screens that when opened up form a 6.8-inch tablet or run 2 apps simultaneously and is powered by a Snapdragon 821 processor, 4 GB of RAM, 64GB of storage and a 3180 mAh battery, with a 20-megapixel camera.

The mean weakness of the device is that it’s 12.1mm thick and 230 g heavy, but in turn, you get some pretty interesting screen modes and capabilities, such as running two apps side by side (using Android’s built-in multitasking feature) or stretching apps across both screens.  You even get the ability to frame your 20-megapixel selfie pictures perfectly. In double screen mode, the tablet version of apps are displayed if supported.

It has already been reviewed by Android Authority, one of the first to reveal the device. 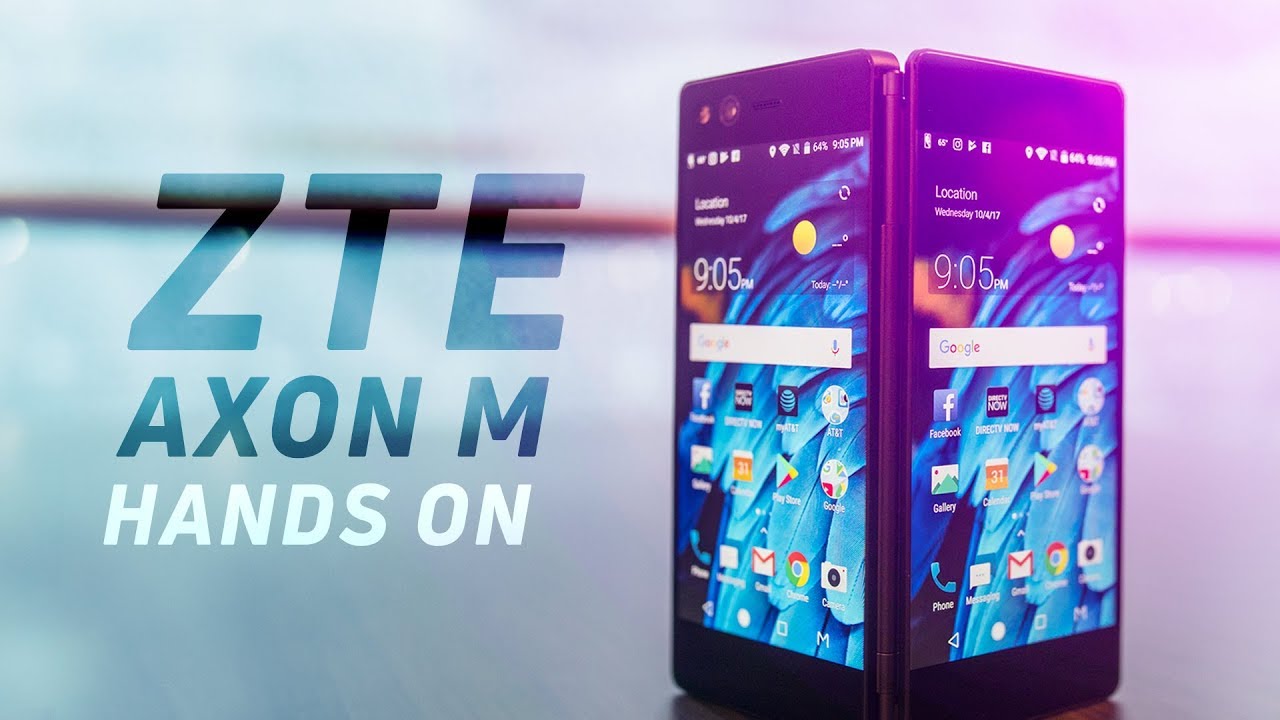 ZTE promise to iterate on the concept in the future including offering developers APIs to support special gestures to swipe content from one screen to another for example.

The device should become available soon at www.att.com/axonm