The next month is almost upon us, and with it, Amazon Gaming is bringing a whole new bounty of rewards.

The coming month’s rewards include skins and currency across a variety of games, from Rainbow Six Siege to Roblox, so you’ll hopefully be able to cash in on at least one of these rewards.

It’s cosmetics all around for this months Prime Gaming loot that we’ve seen so far. With an Octane skin in Apex Legends, and the Boxzilla costume in Fall Guys Season 4, as well as 65000 Kudos.

The news was announced in a quick video on their YouTube channel, alongside some exceptionally bassy music. 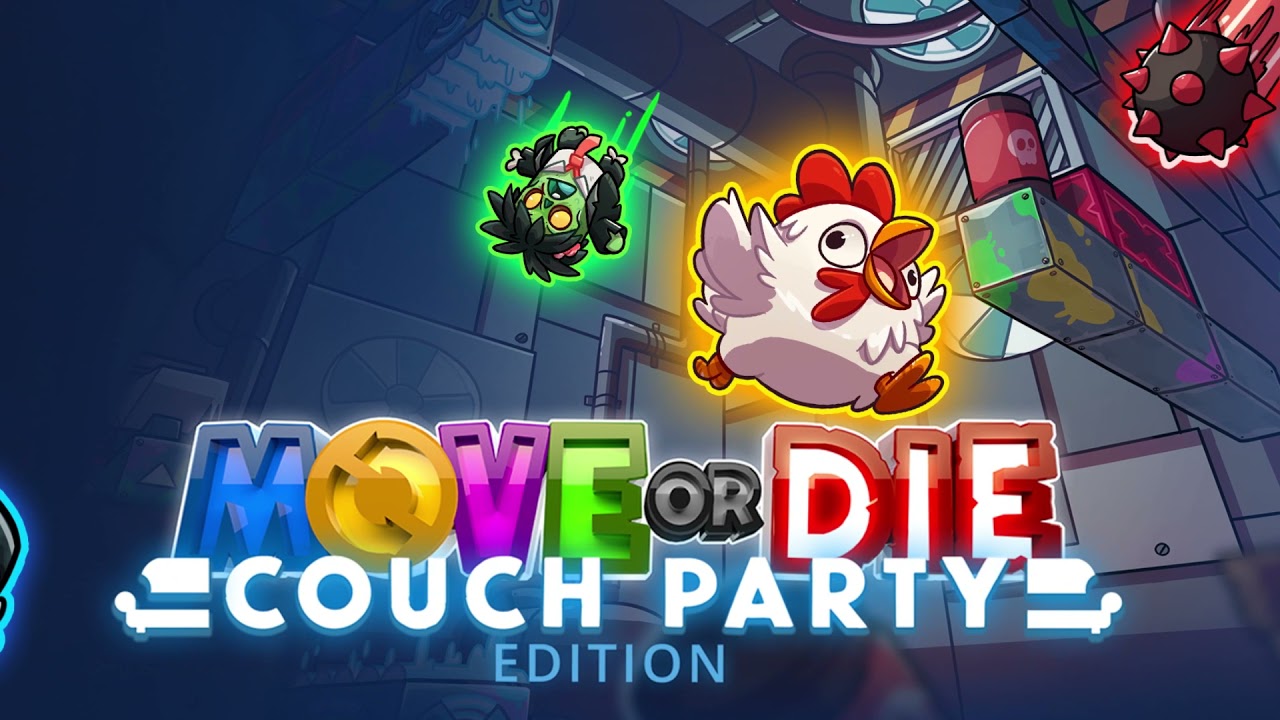 You’ll be able to claim these offers for yourself on the Prime Gaming website, so long as you’re an Amazon Prime member that is.