On launch just three weeks ago, Crucible featured three game modes for players to jump into: Alpha Hunters, Harvester Command and their marquee game mode Hearts of the Hive.

Developer Relentless has revealed in a new development update post that Alpha Hunters and Harvester Command will both be retired from the current version of the game so that they can focus on improving the core Hearts of the Hive experience.

“Focusing on one mode allows us to refine the design of core systems without the compromises we needed to make to support three game modes”, Relentless told its players.

The developer will be issuing the game’s core fixes in two different phases. Phase One: Relentless will be introducing core features that the game should have had at launch including voice chat, a surrender option, AFK player booting, a much improved ping system, and (thank God) a mini-map.

Phase Two is more interesting for evolving the game’s core loop. Players will be able to toy with custom game support, better social functionality, improved monsters and a tailor fitted map to improve the gameplay experience of Hearts of the Hive game mode. 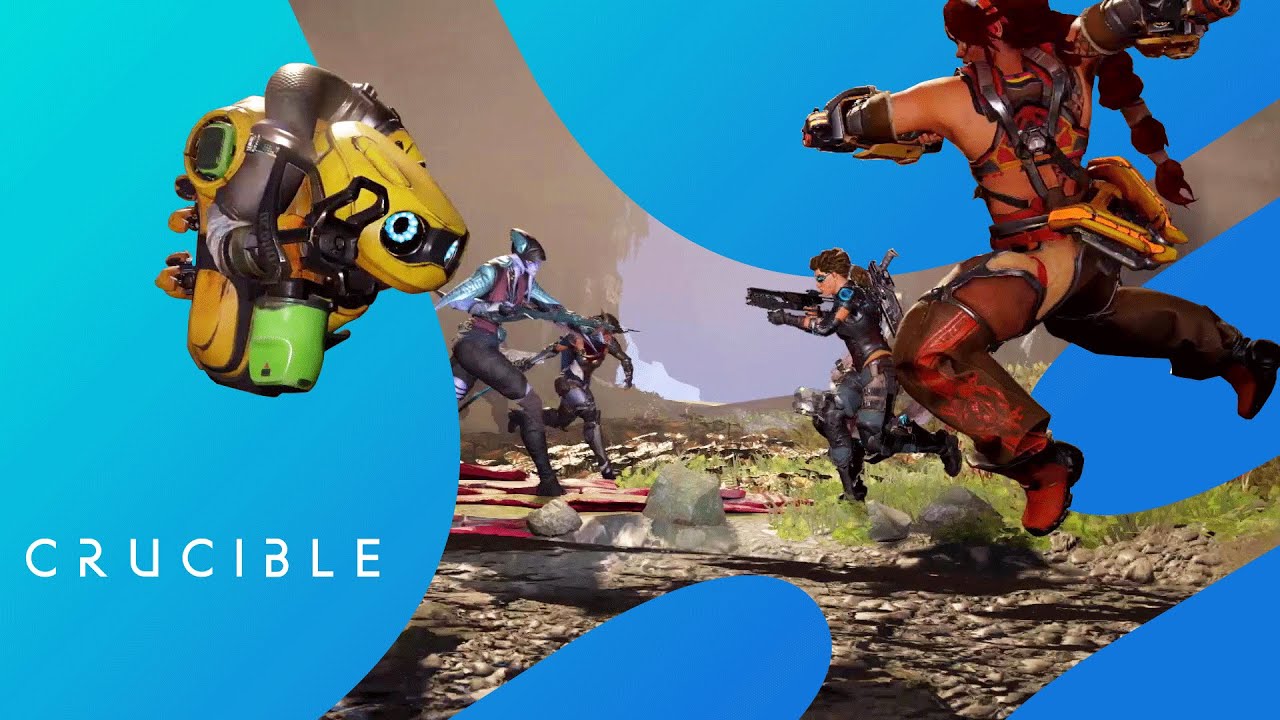 In our review, we found Crucible to be a chore to play through saying, “There’s a good game inside of Crucible but at the moment, it’s buried. Marred by some baffling gameplay decisions and technical difficulties that patches are slowly ironing out, it’s difficult to recommend in its current state, but it definitely shows promise for the future.”