In September Amazon announced a slew of devices that expands all nooks and crannies of the Amazon Echo ecosystem, with one of the most popular likely being the Amazon Echo Show 8, for which Amazon already has a pre-launch discount. 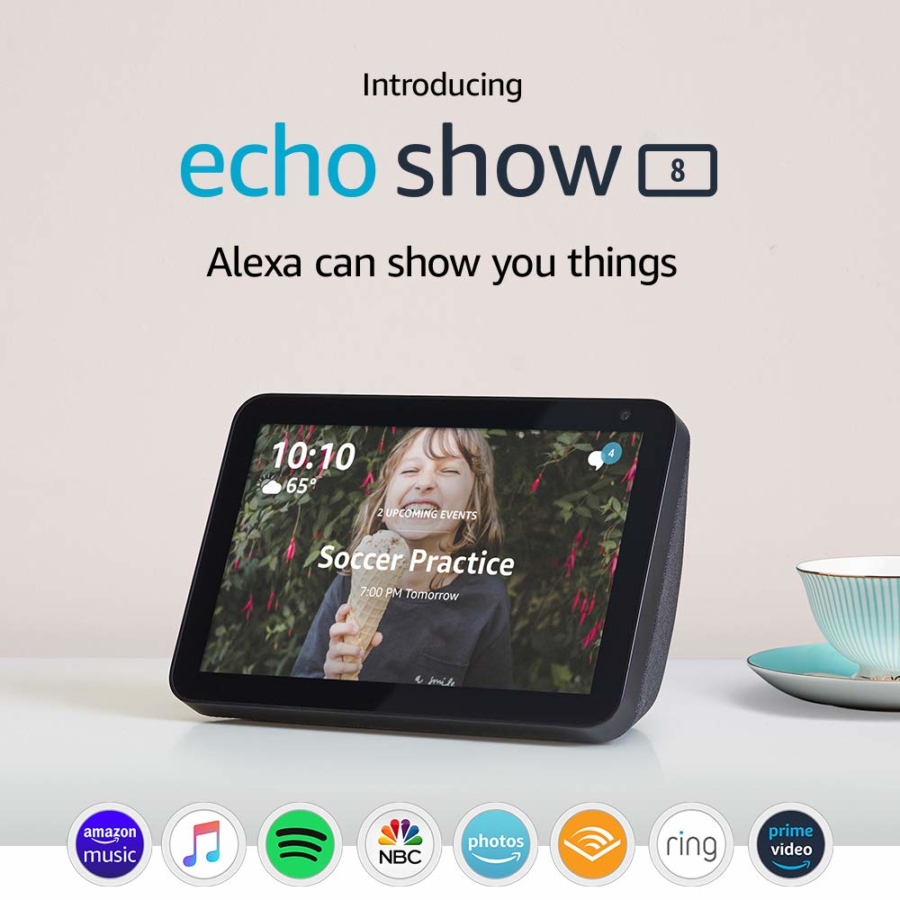 With a vivid 8-inch HD display, crisp and powerful audio, and a built-in camera shutter, Echo Show 8 is Amazon’s most versatile smart display yet.

With a new integration with Food Network, you can watch episodes of cooking shows from Bobby Flay, Giada de Laurentiis, and more—and when you see a recipe you like, all you have to do is ask Alexa to save the recipe to view it later. Food Network Kitchen subscribers will also be able to take live and on demand cooking classes from Food Network chefs, get step-by-step cooking instructions, and have access to tens of thousands of recipes.

The Echo Show 8 is hitting shelves on the 21st November and can be pre-ordered here. 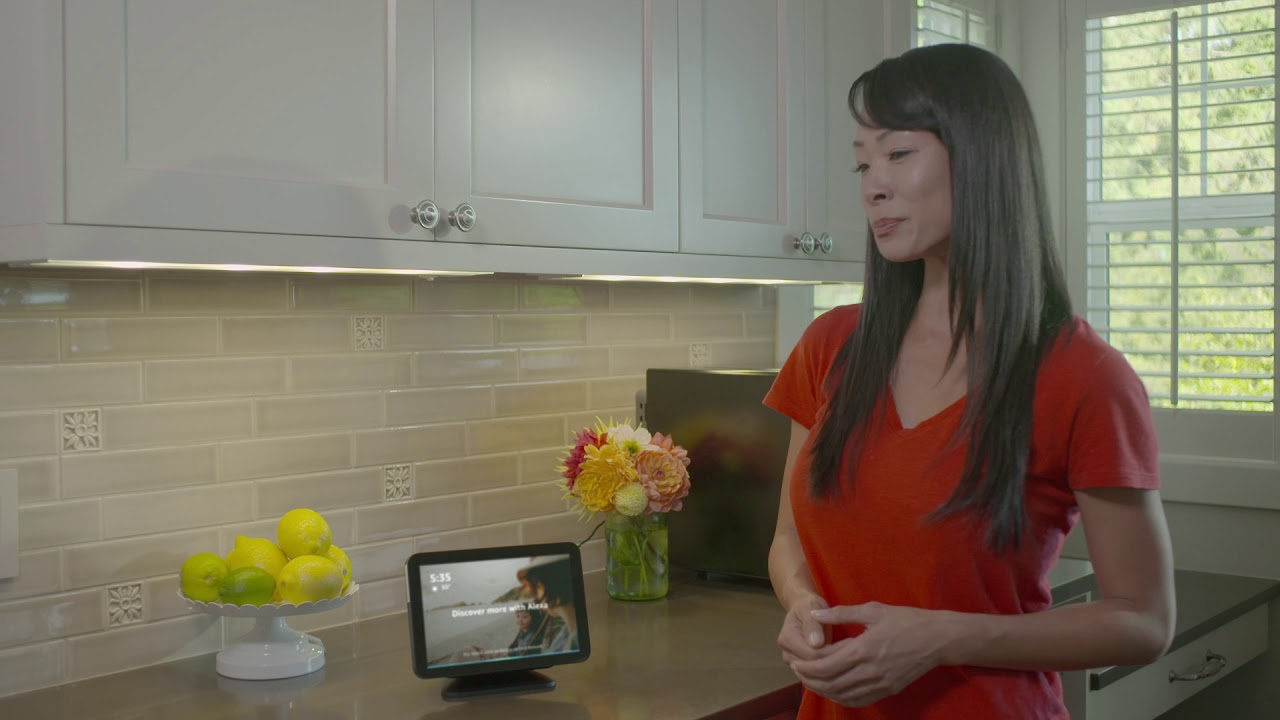