Back in June, Microsoft announced that they are bringing back the 20-year-old PC classic Age of Empires. The new Age of Empires: Definitive Edition will come with several improvements over its original version. Microsoft Studios has given it a 4K UHD makeover, new zoom levels, game play improvements and more. Multiplayer will also be supported through Xbox Live gaming service, so it will have support for Xbox Live Acheivements as well. Finally, it will also feature fully remastered soundtrack. At Gamescom today, Microsoft released a new trailer of this game during the live stream. Check out the trailer above.

If you are interested in this remaster of the classic strategy, you can pre-order it here for just $19.99 and the game will be releasing on October 19th. 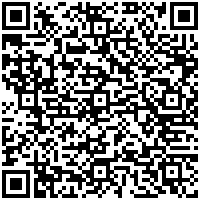