While macOS features a built-in previewer app, users of the more popular Windows OS often have to rely on third-party applications to preview their files in Explorer.

I stumbled on QuickLook last week in the Microsoft Store and it’s exactly what the doctor ordered in that regard.

Installing QuickLook, the app has no interface to speak of. It works primarily as an extension to File Explorer. If you select a file and press spacebar, you can see a quick preview of what the file is, with the option of opening it in an actionable app. For example, previewing a PDF file will give you the option of opening Microsoft Edge as well.

There are three variants of the app users can download, and while they’re all mostly the same, there are some differences.
The Microsoft Store version is the one we’re recommending since it should cover the majority of general use cases. It gets updates 1-3 working days after the main versions and doesn’t preview files in the Open/Save Dialogs.

The QuickLook developer recommends the .msi installer version which has “full features of QuickLook, including previewing selected files in the Open- and Save-File Dialogs.” There’s a .zip version as well, as well as a nightly build, but the MSI and the Microsoft Store apps are the most important ones for regular users. 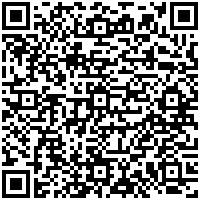 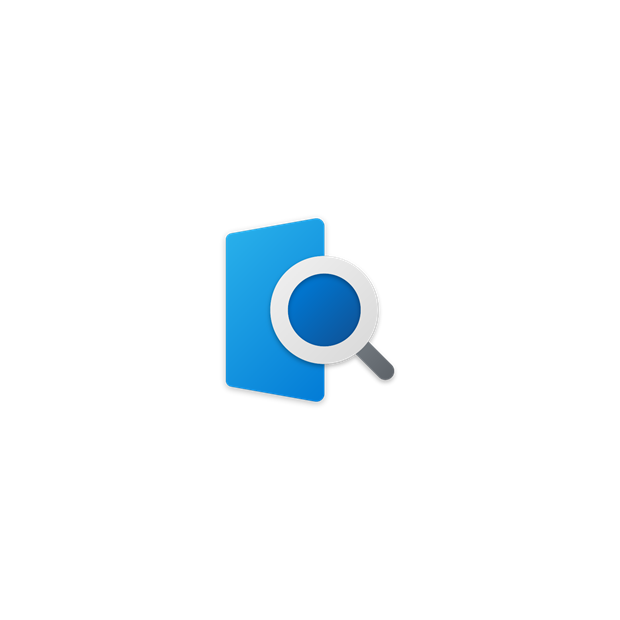