While Samsung handsets do not have the cool infra-red camera which can see through clothes like the Oneplus phones, many of the high-end handsets do feature a Time of Flight sensor which actually uses pulses of light to create a depth map of your surroundings.

Samsung does not ship an app which exposes this data (which is normally used for Portrait-mode photos) to users, but developer Luboš Vonásek has released the free Night Vision / ToF Viewer app which does just that. 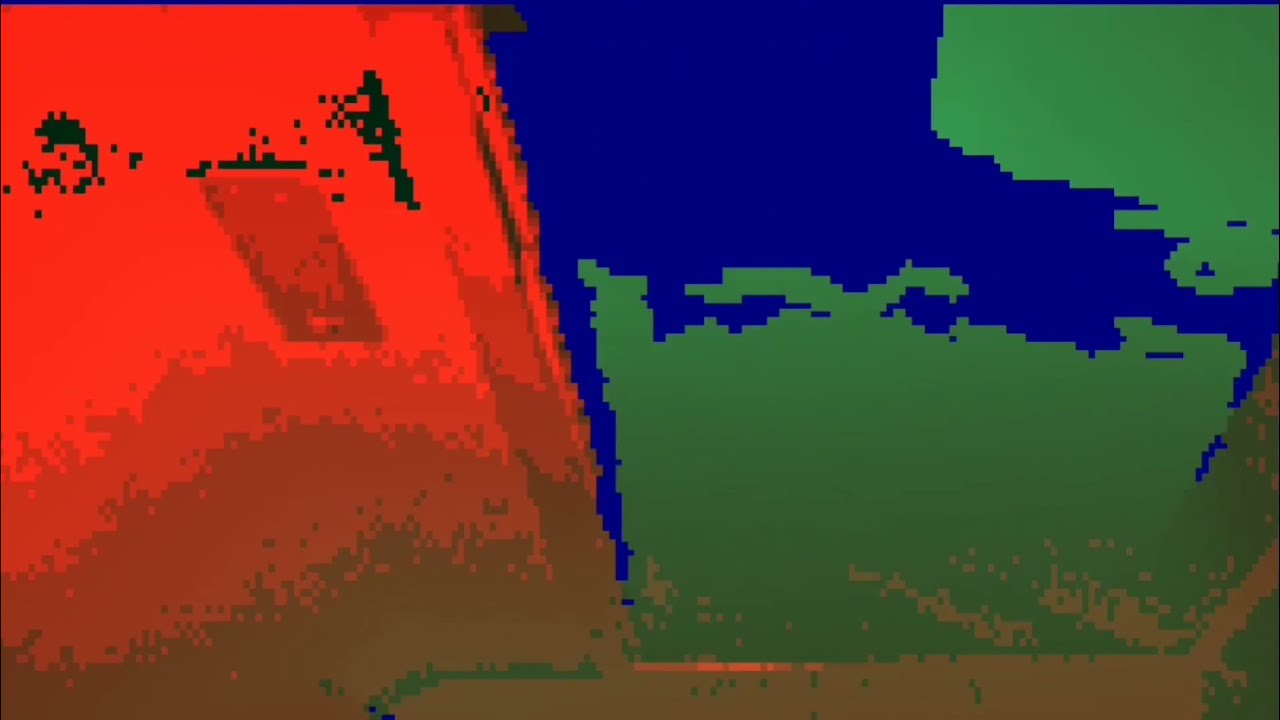 As a bonus, the feature works completely in the dark, though a simpler but less cool solution may simply to switch on the torch.

Actually, more than Samsung handsets are supported. The app supports Android 10 handsets, including :

The free app can be found in the Google Play store here.