According to Acer, the Jade Primo comes with the Qualcomm Snapdragon 808, a 21-megapixel camera, dual-LED flashlight, 5.5-inch Super AMOLED, and an 8MP front camera. The company will also deliver the Continuum dock with the device, a keyboard, as well as a mouse which is pretty interesting. Here’s a video showing off the device: 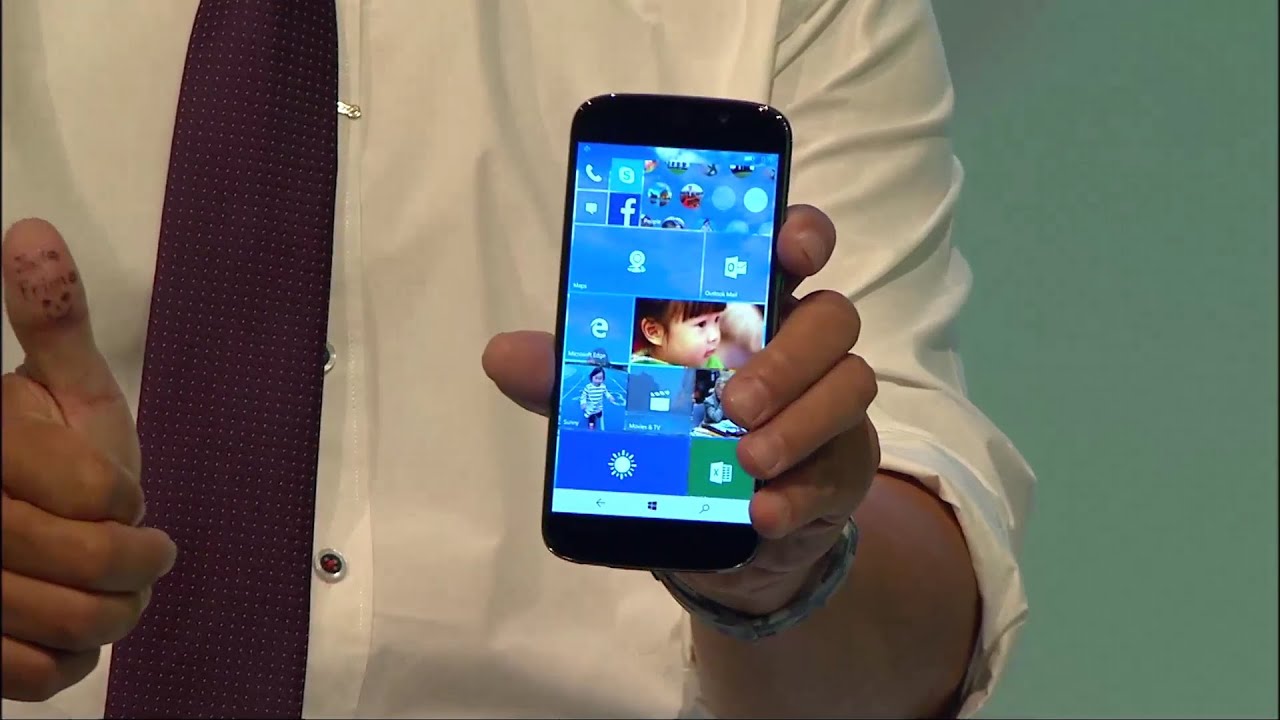 For now, there aren’t much details on the pricing and availability of the device. That said, we expect the company to release the device after the release of Windows 10 Mobile.

What do you think of the Jade Primo? Discuss in the comment section below.