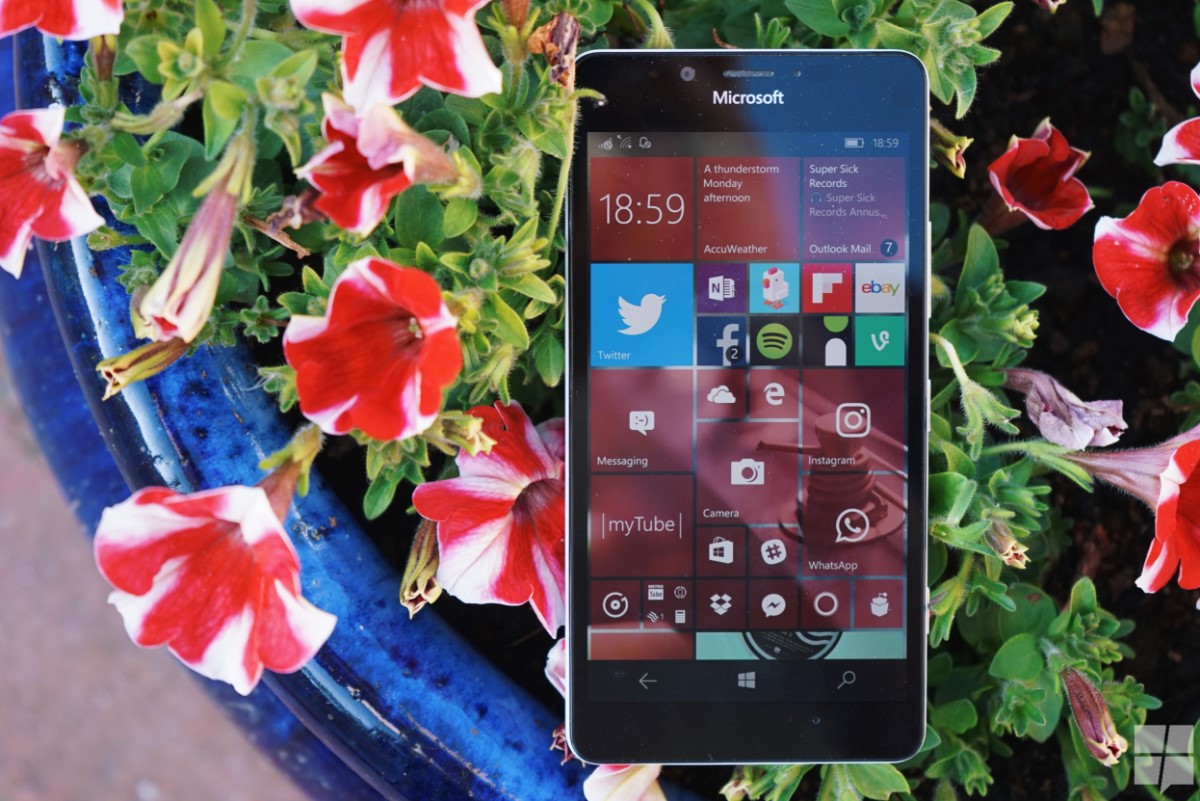 Microsoft released a new update for Windows 10 Mobile. The new update KB4495357 focuses on fixing existing bugs in the current build and contains several other improvements. Aside from that, the update brings Windows 10 Mobile to Build 15254.562. You can read the changelog below.

To download and install the update on your phone all you need to do is head over to All Settings>Update and Security> Windows Update and then hit Check for Updates.