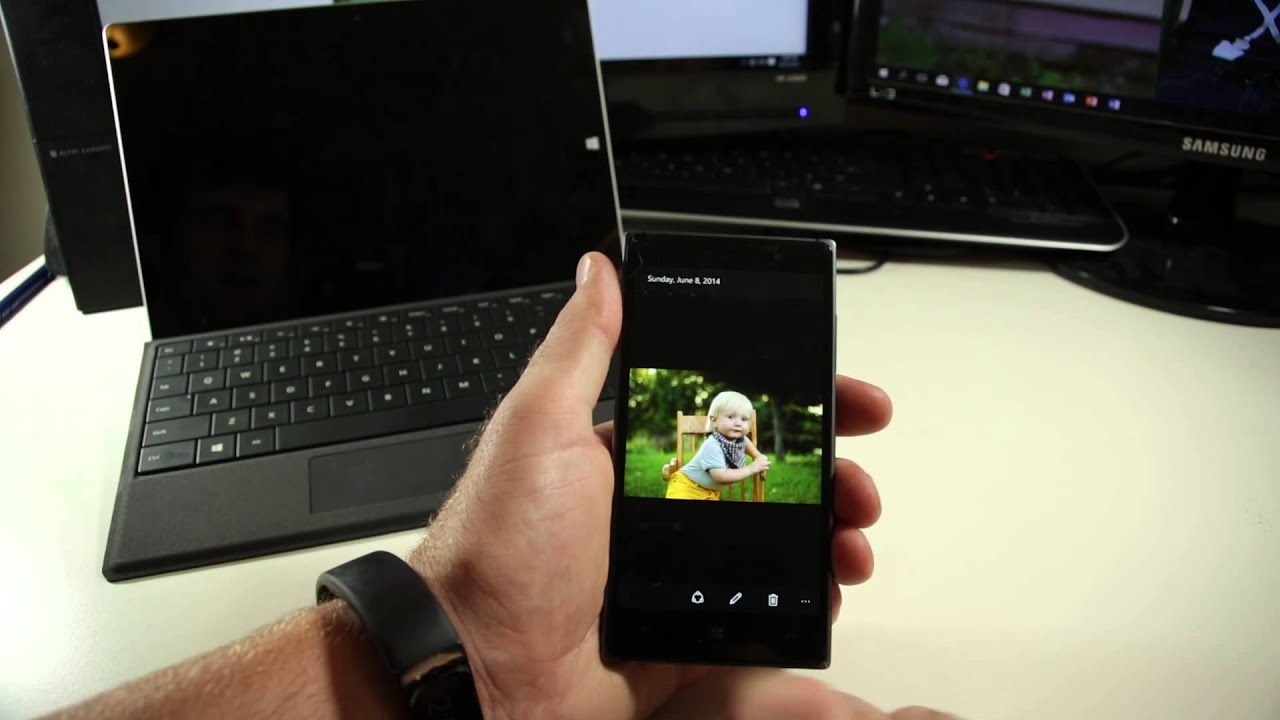 For those of you running the latest and greatest that Windows Mobile has to offer, you have noticed an addition to the Photo application recently.  Microsoft has added a “Folders” functionality in the app, which really acts like a file explorer.  On entering the Folders portion of the Photos app you’re given the option to select where you want to browse, be it your phone, OneDrive or SD card if you have one.

One thing we found peculiar was that the Folders view shows just about anything you have in a folder that you have uploaded to OneDrive, including videos and, in my case, my OneNote Recycle Bin.  And in case you’re wondering, yes, videos do play in the app.

Another thing we found slightly disappointing was that the folders only show a thumbnail if there is a picture or video file in the root of the folder.  So if you have pictures separated into additional folder like I do, in my case an Edited and Raw Folder, you won’t see a thumbnail preview on the folder.  Call me OCD if you want, but it just looks like something is missing.

Other than those two things the Folders view looks and works great and will definitely come in handy, especially if you’re a heavy OneDrive user. As we draw closer and closer to the final release of Windows 10 Mobile we love seeing these little additions that make it feel more and more like a finished operating system.

Here’s another video where we take a look at the improved Photos app for Windows 10 PCs: 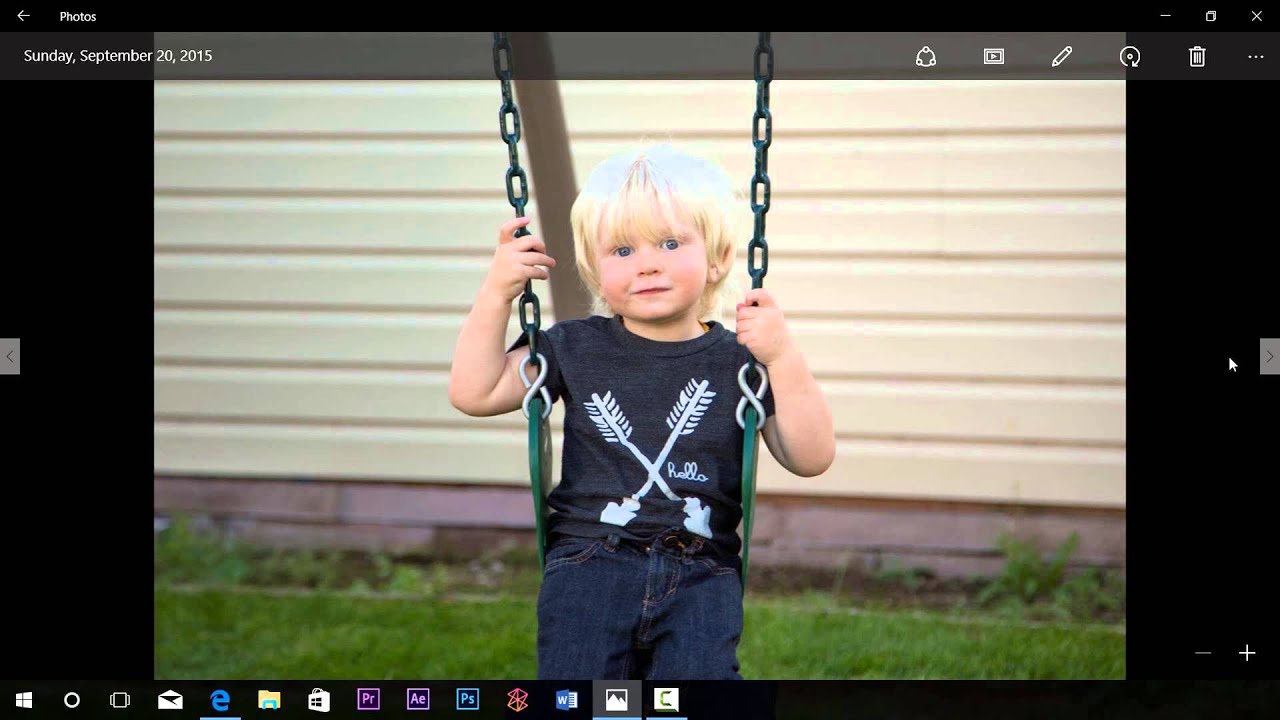