Microsoft has been working very hard at catching up with Zoom by increasing the number of people who can join a video conference simultaneously.

Wrapping up the week, 3×3, multi window (pop out) chat, and raise hands are generally available now. Pop out meetings is next… https://t.co/WLIsTFKz5w

The raise hand feature is now also available, which lets anyone in the meeting send a visual signal that they have something to say.

See a demo of the 3×3 video calling feature below: 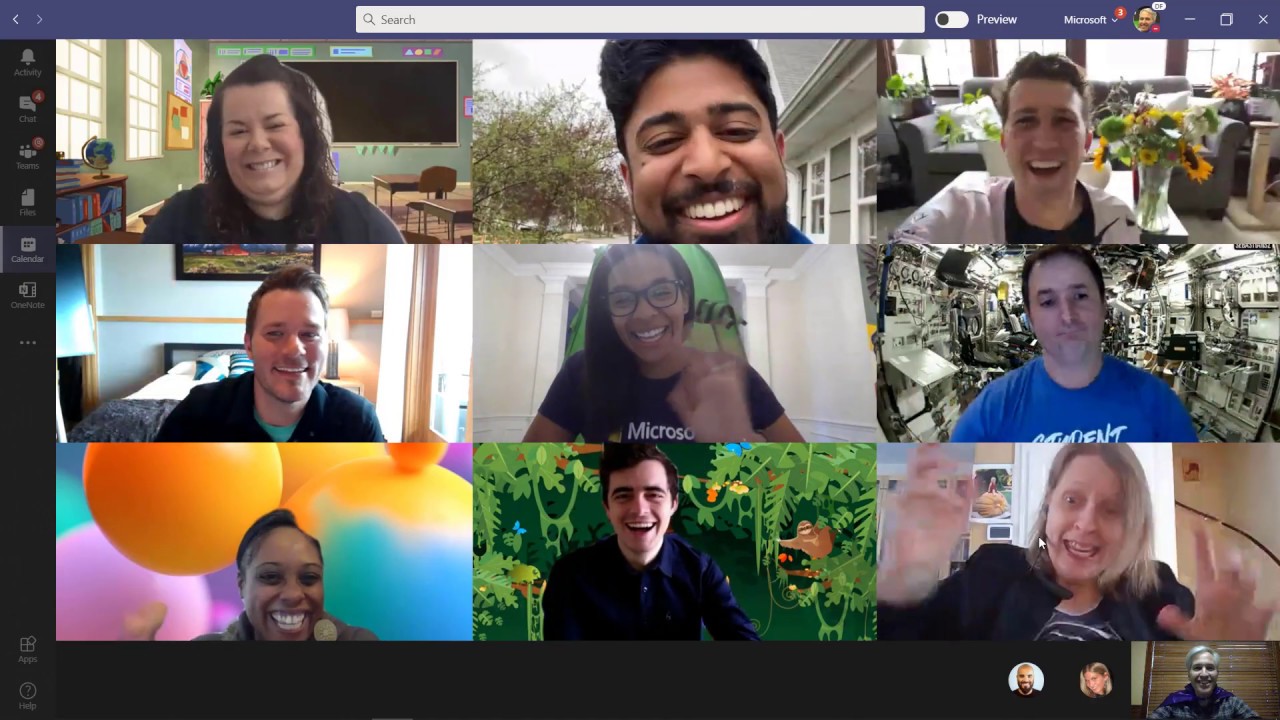 Users will be able to pop out meetings and calling into separate windows to help them optimize their workflow.

Microsoft says the ability to pop out whole meetings is next on the list, allowing users to multi-task better.