Reported by Stevivor, ads for Facebook’s Oculus Quest 2 have been secretly added to loading screens in between matches on PlayStation 4, Xbox One and PC versions of 2K’s newest basketball game.

The report recorded two videos of the same advertisement playing during loading screens on Xbox One and PlayStation 4. Players are forced to wait throughout the entirety of the advert until they can resume their game even though loading has already finished. 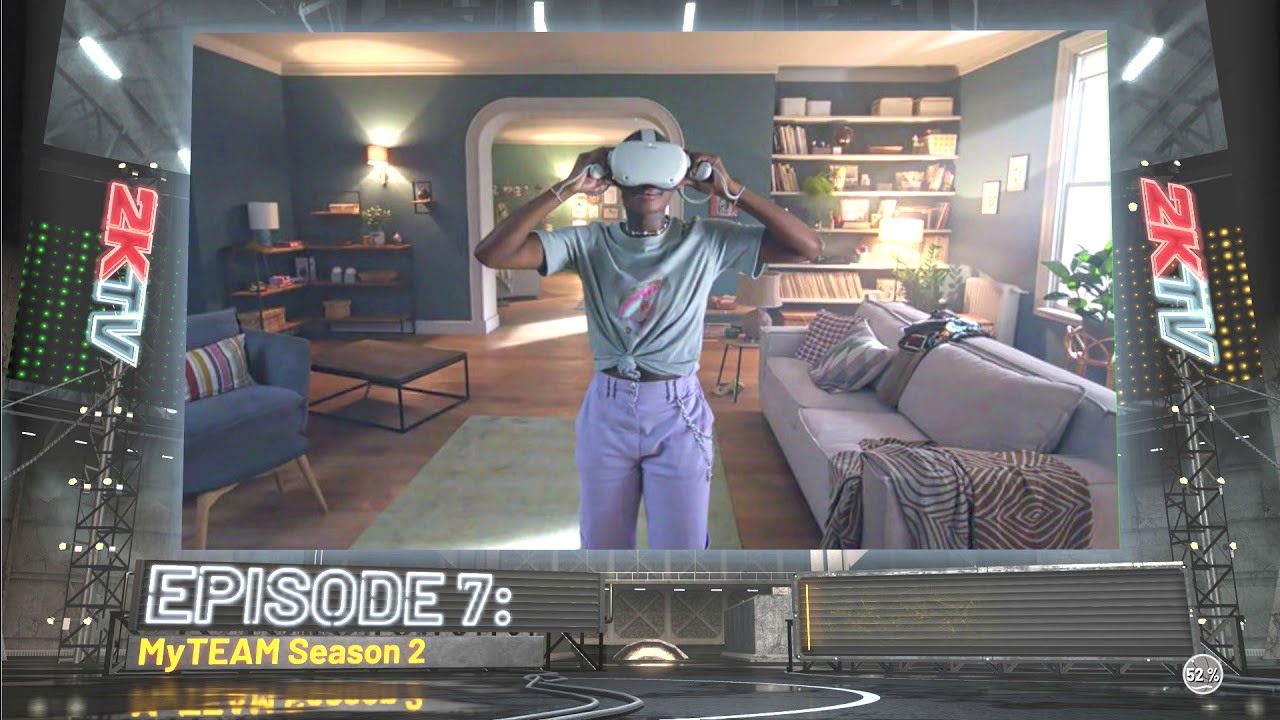 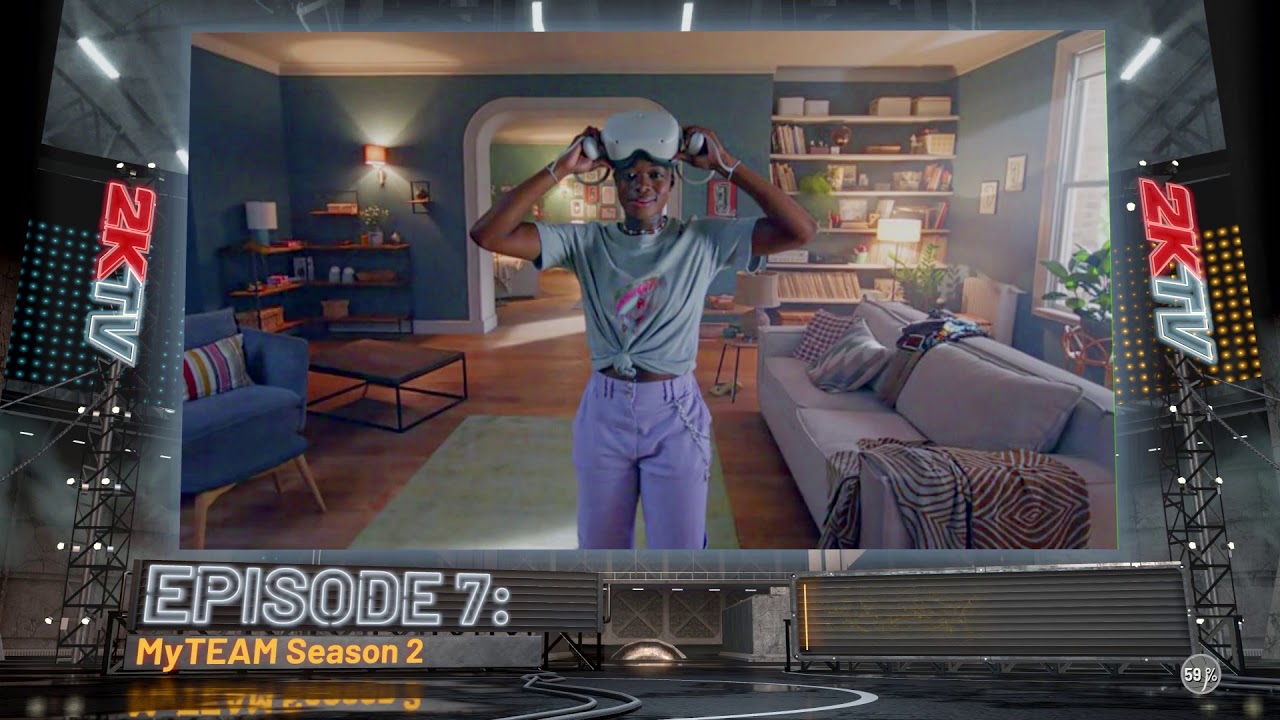 NBA 2K21 isn’t a free-to-play game, it’s a full $60 experience with predatory microtransactions already baked into its core. On top of this, 2K is charging extra for next-gen versions of the game despite microtransaction-fuelled gameplay still being included.

EA was already chastised for pulling the same scummy move on customers of UFC this year when adverts for Amazon’s The Boys Season 2 flashed up between mid-match replays. Even in that instance, the ads were far shorter than those of NBA’s.