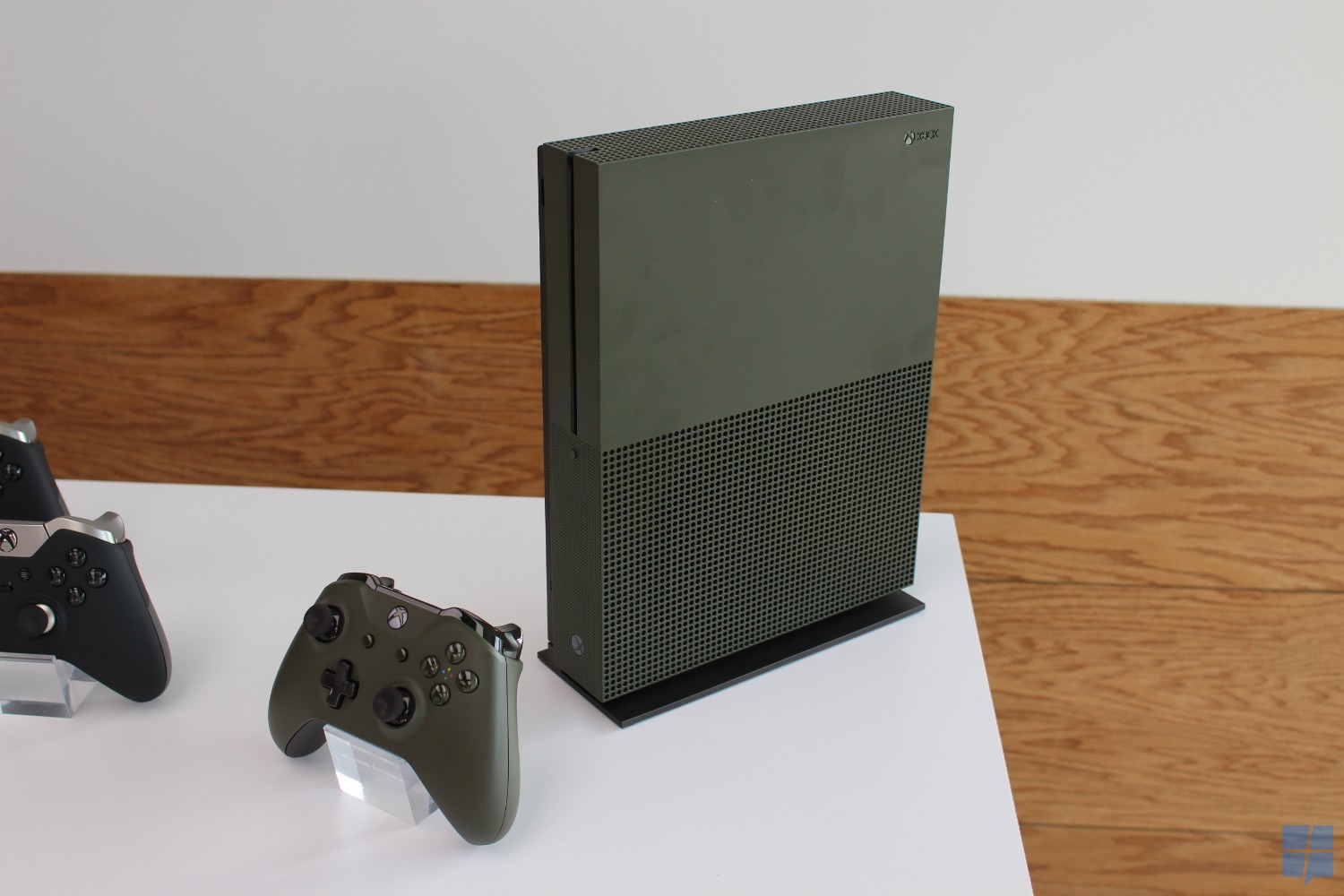 Microsoft isn’t known for bringing its latest devices to countries like Brazil a few months after the initial launch. Most of Microsoft’s products aren’t available in the country, and when they actually launch, they are either too costly or there’s already a new generation of the device by the time the previous generation makes it to the country. Well, today, the company is finally bringing its Xbox One S console to Brazil.

Microsoft today launched the Xbox One S in Brazil. The console costs 2,199 Brazillian real, which is also apparently around the same price as the original Xbox One when it initially launched in the country. Brazil isn’t the only country Microsoft is bringing the new Xbox One S to this month — in fact, the Redmond-based software maker started taking pre-orders for the console in India this week as well.

“The Xbox One S is the new member of the Xbox family in Brazil and comes with a pretty attractive value proposition for our fans. In addition to finding the best graphics quality in a modern design console and 40% smaller, our consumers receive the Forza Horizon 3 or Minecraft games, a worldwide phenomenon with more than 120 million copies sold and 55 million active players per month, ” said Willen Puccinelli, the general manager of Xbox at Microsoft Brazil.

Thanks for the tip, Vitor.