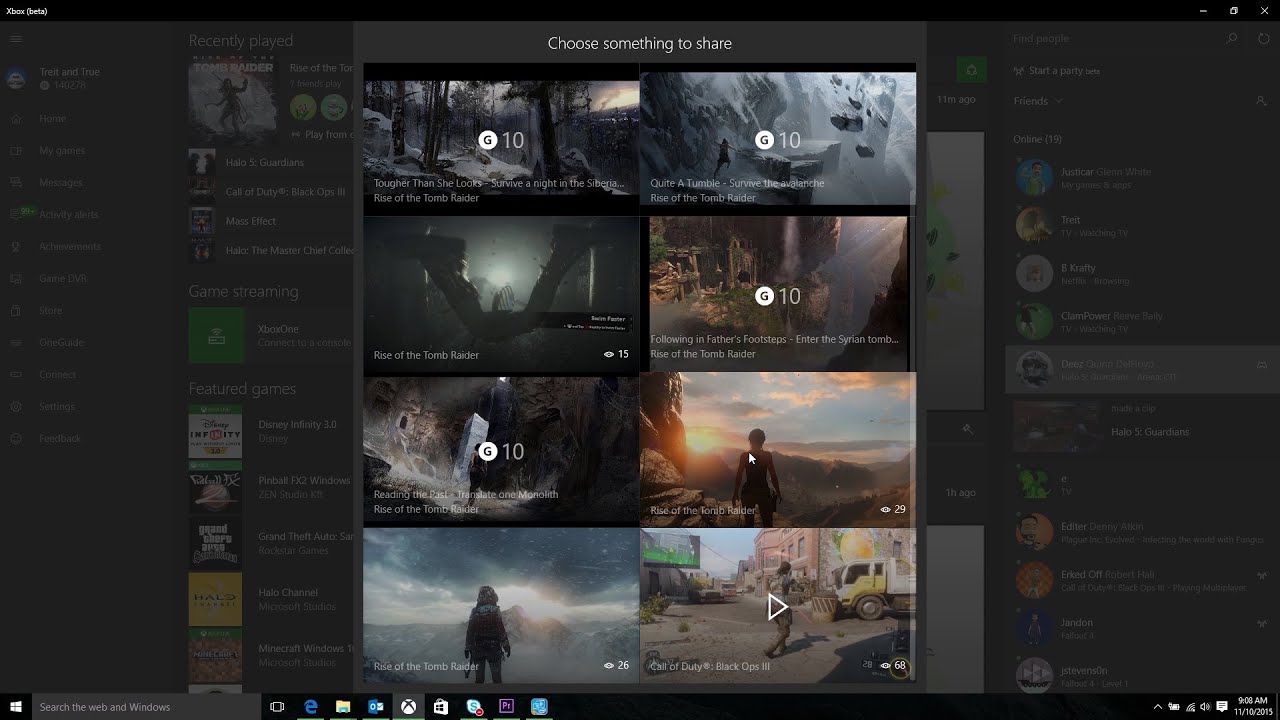 Here’s an overview of the new experiences that you can now enjoy: