The Windows Community Toolkit app is a boon for Microsoft 365 developers. It lets them easily design the UI and the UX of a UWP app and quickly get the code for the app in an easy way. Recently, the app also crossed over 1 Million downloads on GitHub, announced the Program Manager Nikola Metulev on his Twitter account.

Now, Uno Platform has announced its support for the Windows Community Toolkit. First, let us check what Uno Platform helps the developers to do. Uno Platform allows a developer to build native Web and Mobile Apps using XAML and C#. It is a free and open-sourced UWP Bridge for iOS, Android and WebAssembly. With this, the Windows Community Toolkit can now run on iOS, Android and also on the Web (with the help of WebAssembly). This support plays a key role in maintaining the good experience of the UWP developers. It provides them with some missing controls and helpers from the UWP base API like WrapPanel, Headered TextBlock, DockPanel, etc.

There is another experimental Nuget package named as Uno.WindowsCommunityToolkit, this allows developers to use the same controls on all the platforms supported. Like other libraries such as MVVMLight, ReactiveUI, and others, the Uno-compatible packages are the original repositories and helps in the demonstration of the viability of Uno to target those libraries. 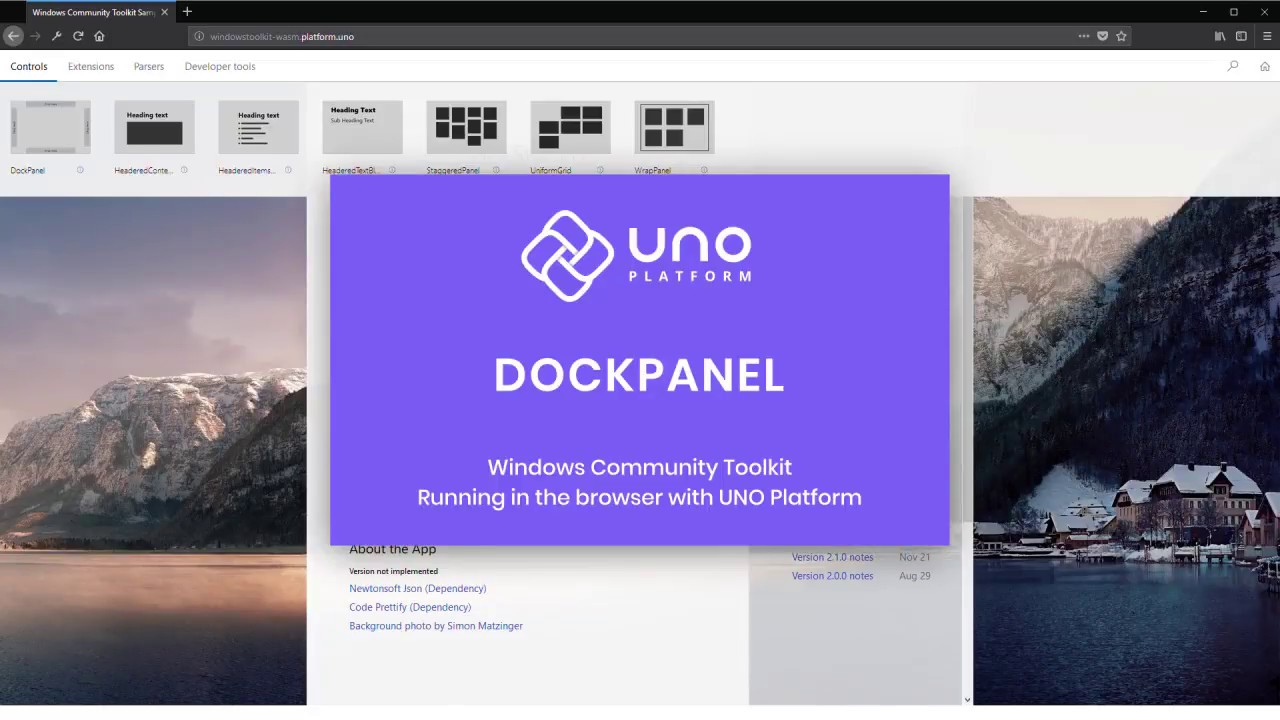 Initially, now, some of the parts and components of the toolkit integration is not working right now but will be available in the future. They are:

Additionally, some Microsoft developed Nuget packages are not yet properly integrated with the Uno Platform as of now.

You can check it out on Web here right now.