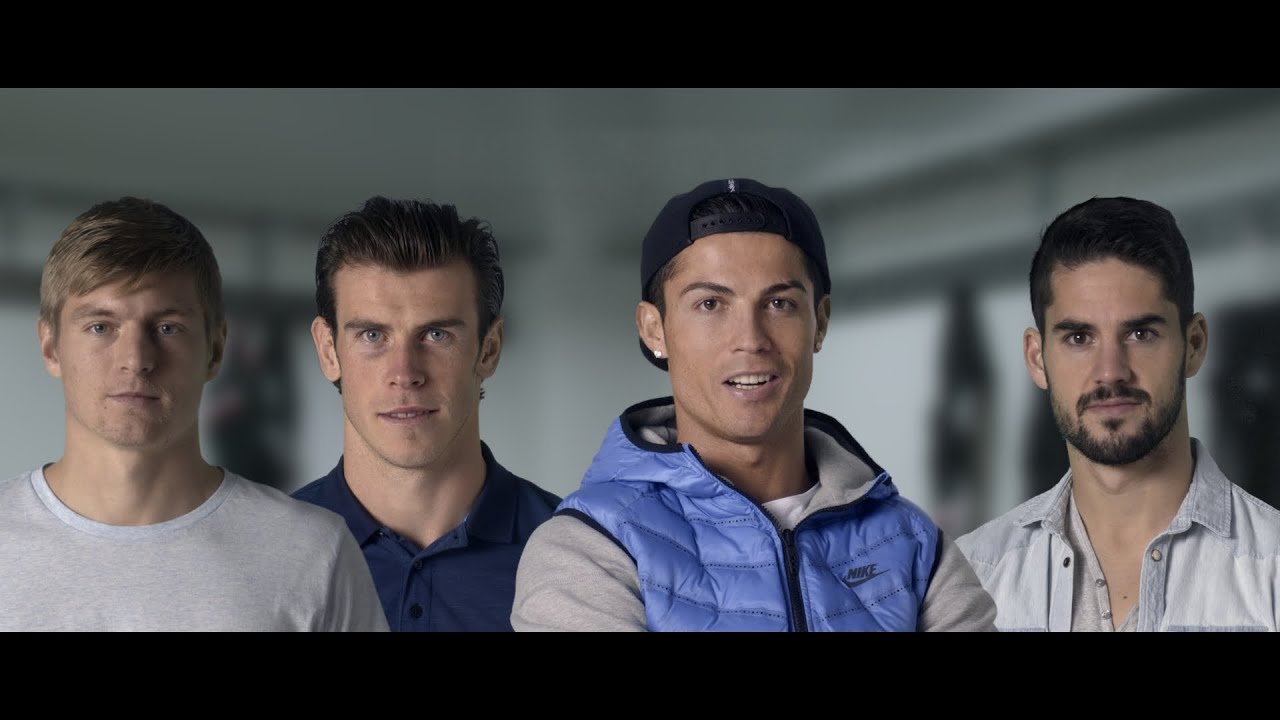 The new international tourism promotion campaign of the great products of the Community of Madrid is led by members of the football and basketball club merengue. Carlo Ancelotti and Cristiano Ronaldo involved with Isco, James, Keylor Navas, Toni Kroos, Benzema, Felipe Reyes, Nocioni, Sergio Llull and Sergio Rodriguez in the promotional video which sees players enjoying some of the main tourist attractions region: its culture, heritage, cuisine and shopping. #enjoymadrid

Watch the video above.