The UWP VLC app for the Xbox One has been submitted to the Windows Store for certification.

The news was announced by Hugo Beauzée-Luyssen, VLC developer, and should mean that the app will soon be available for Xbox One owners.

#VLC for #XboxOne has been submitted to the store, hopefully it will land in your living rooms in a few days!

The UWP version of VLC notably supports UPnP and network shares browsing, support for HTTPS and adaptive streaming, hardware decoding, and numerous codecs, making it the ideal client for a big-screen device such as the Xbox One connected to your flat screen.

No screen shots of the app has been released yet, but presumably it would look more or less the same as the desktop version, screen shots which can be seen below: 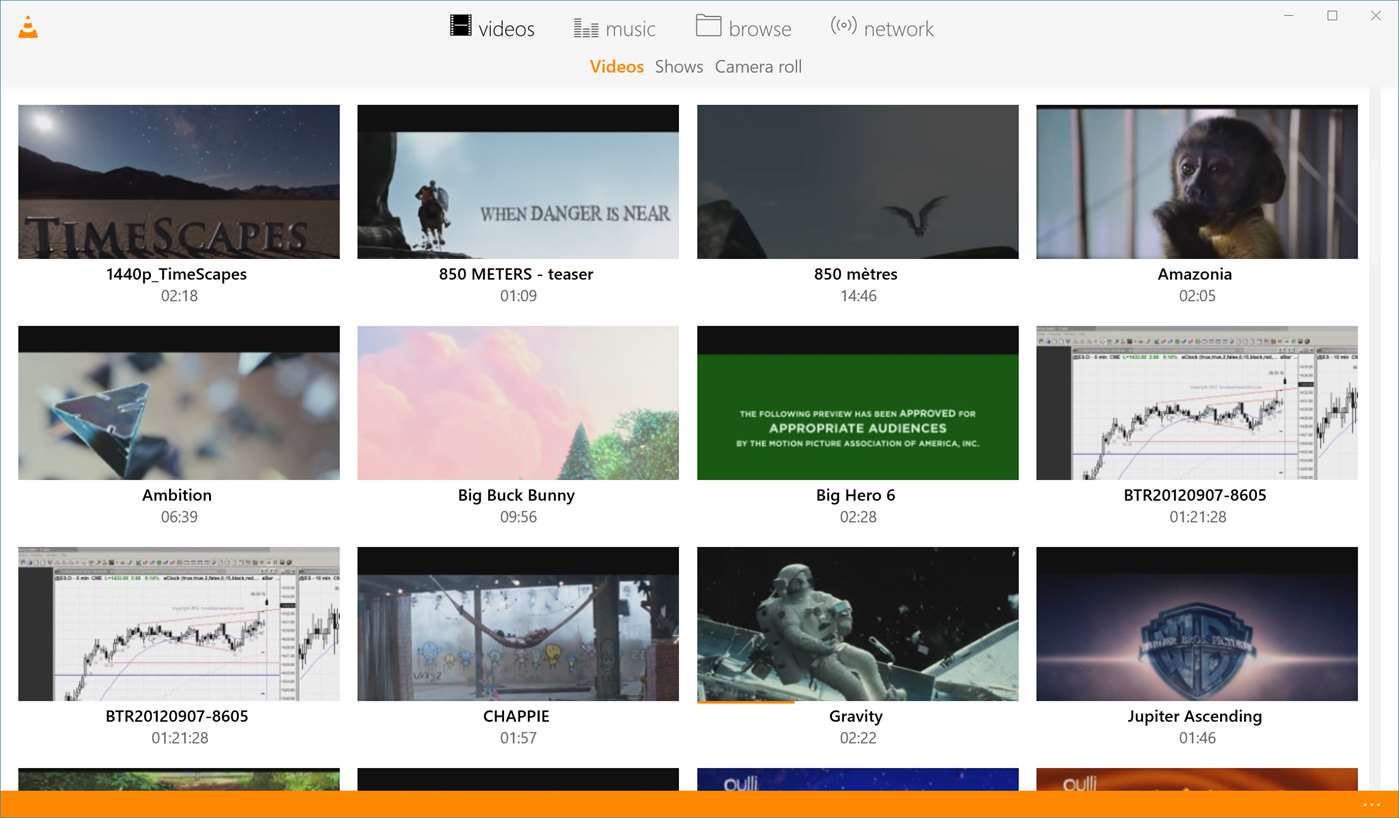 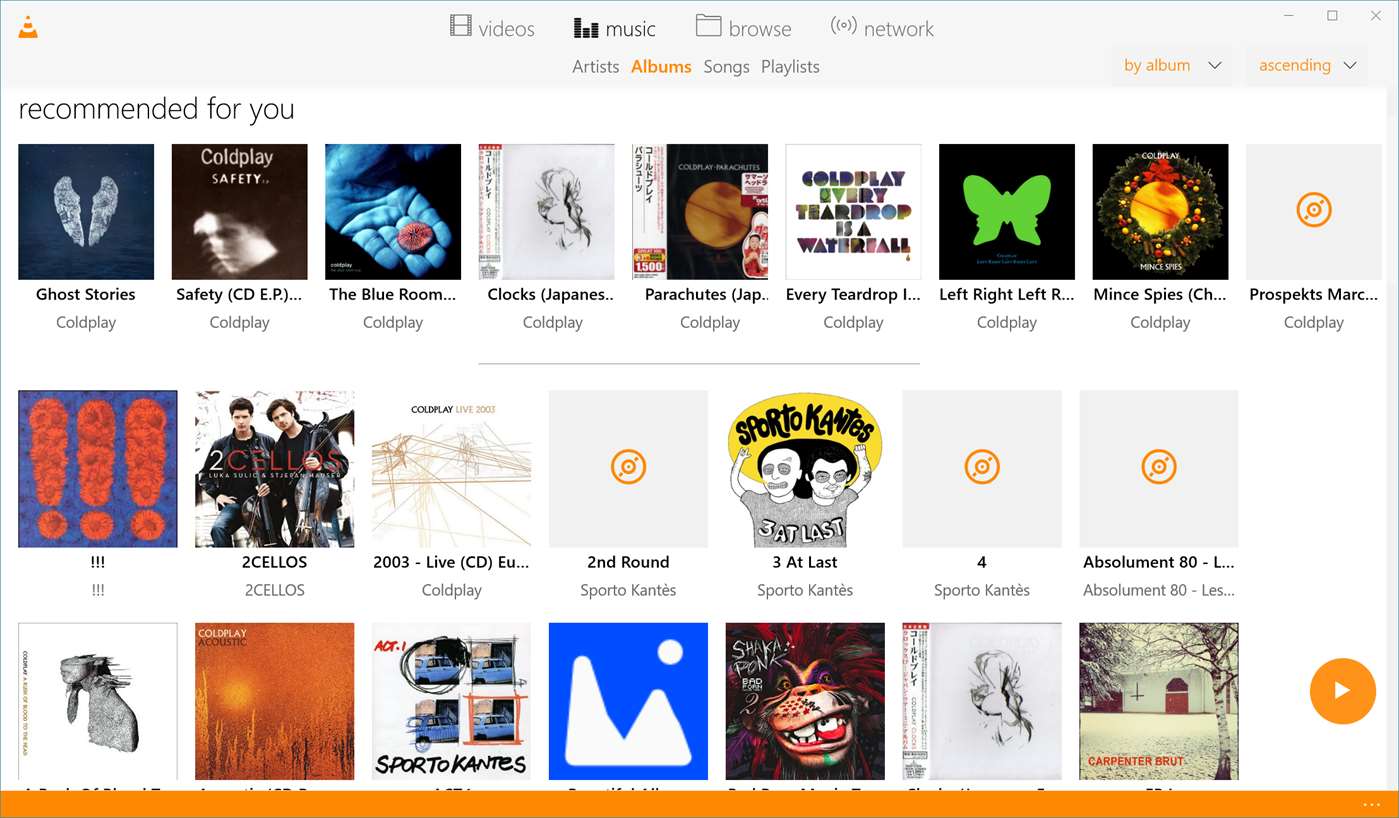 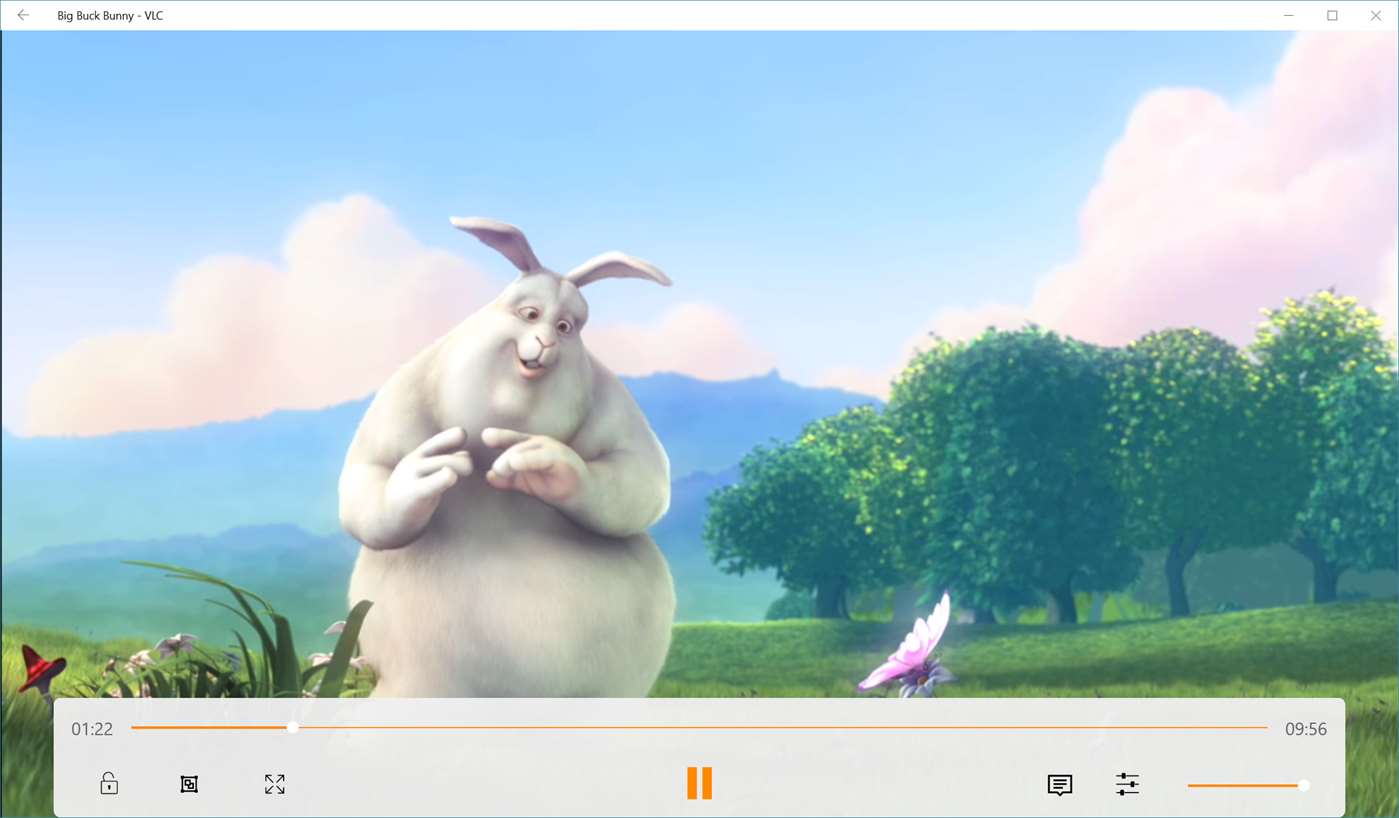 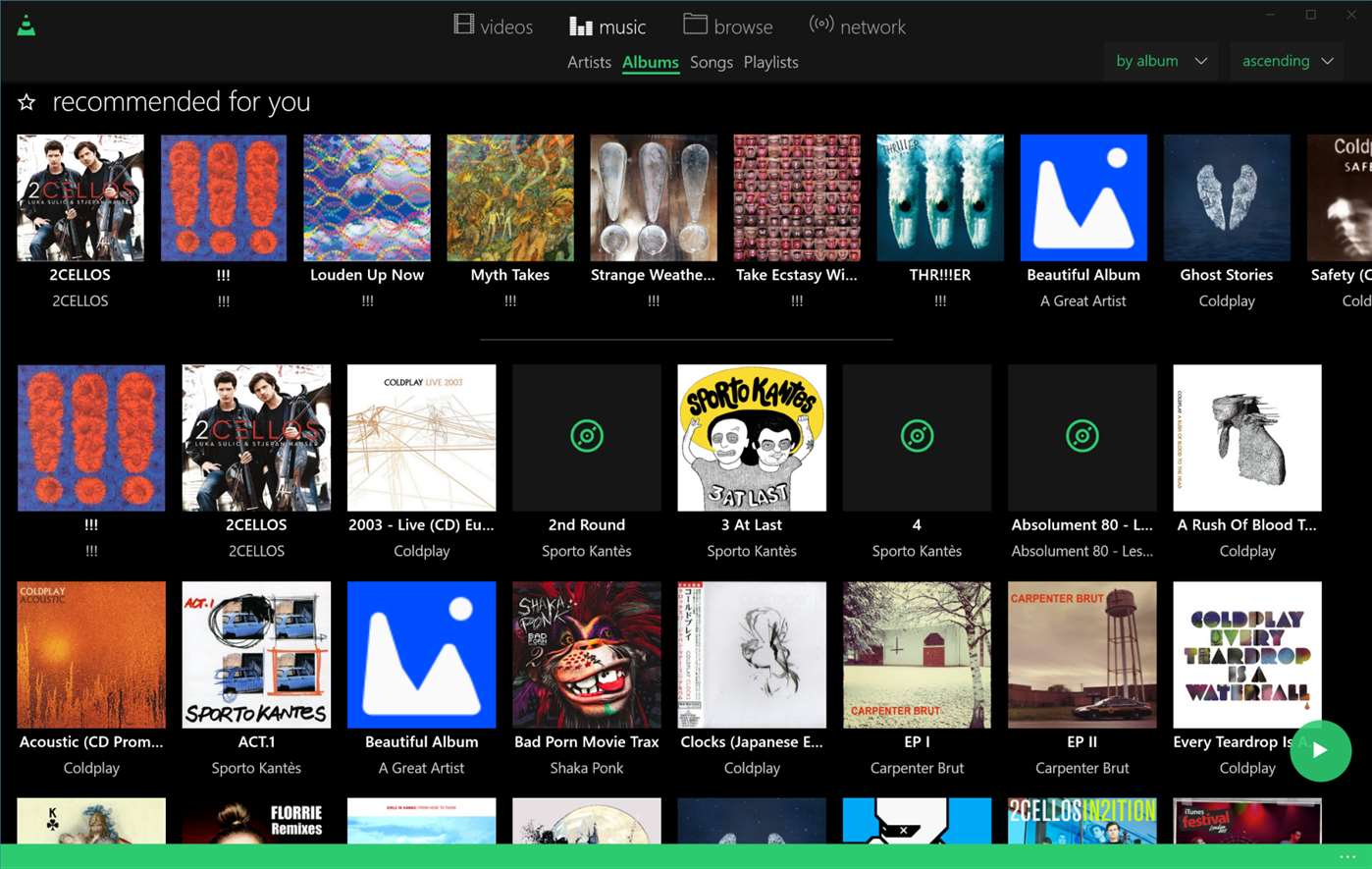 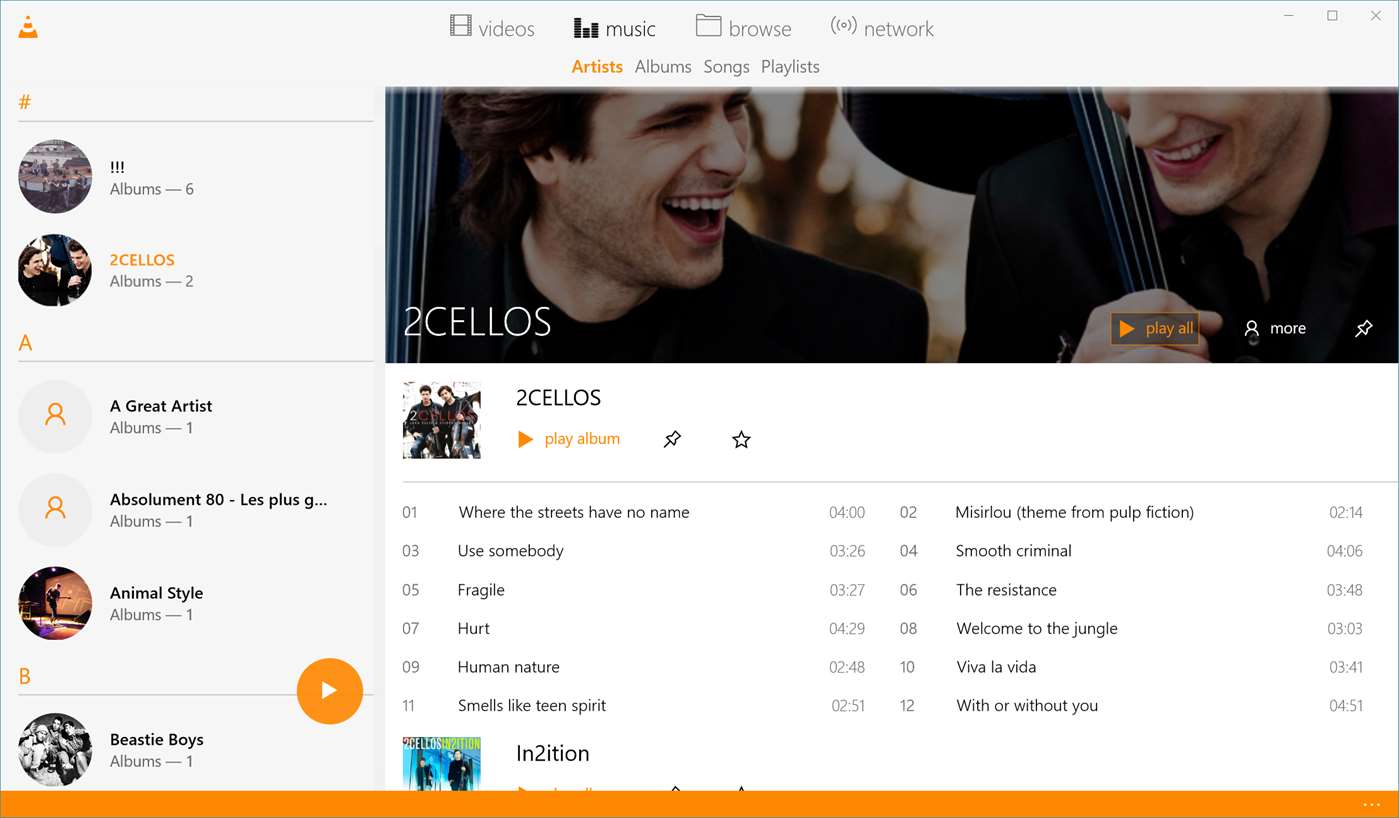 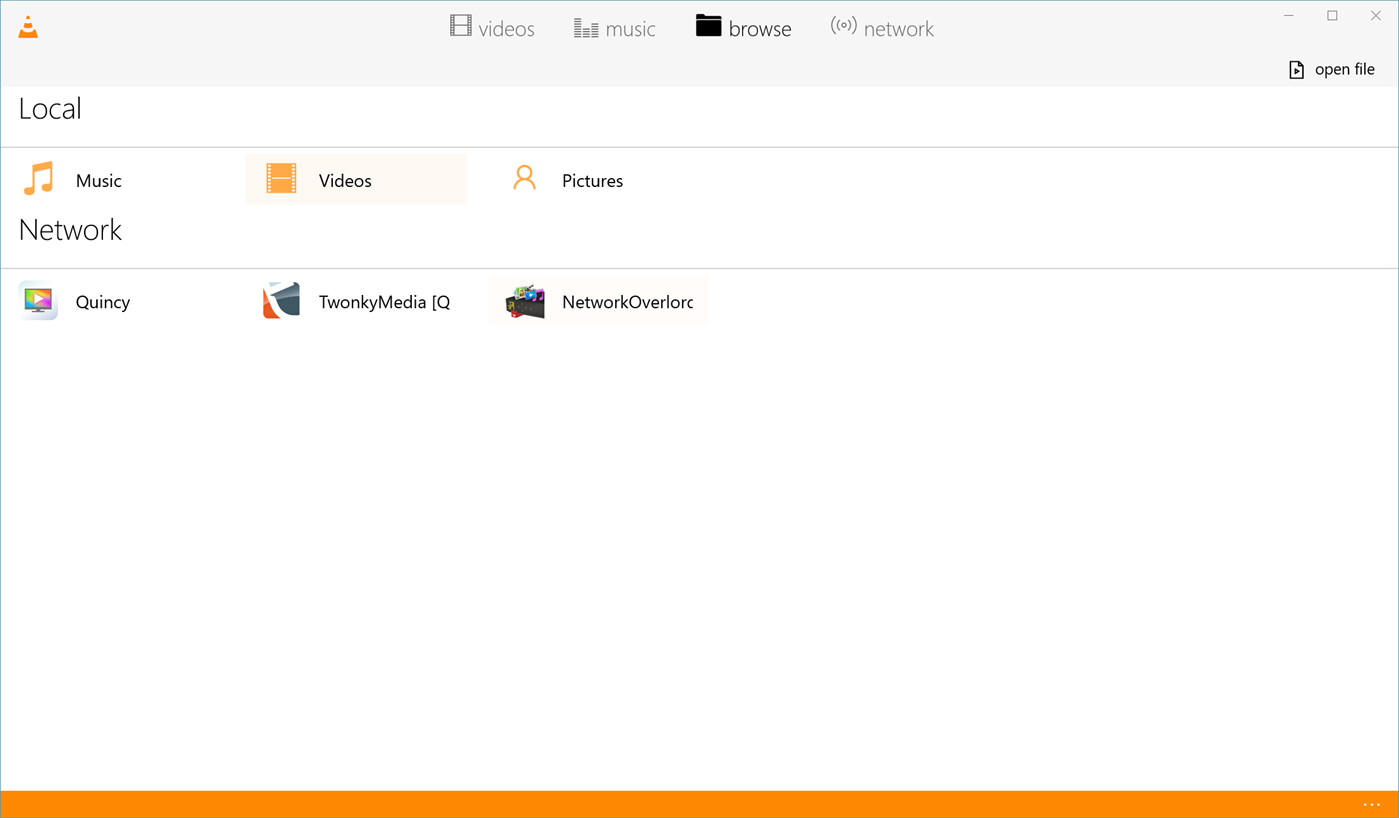 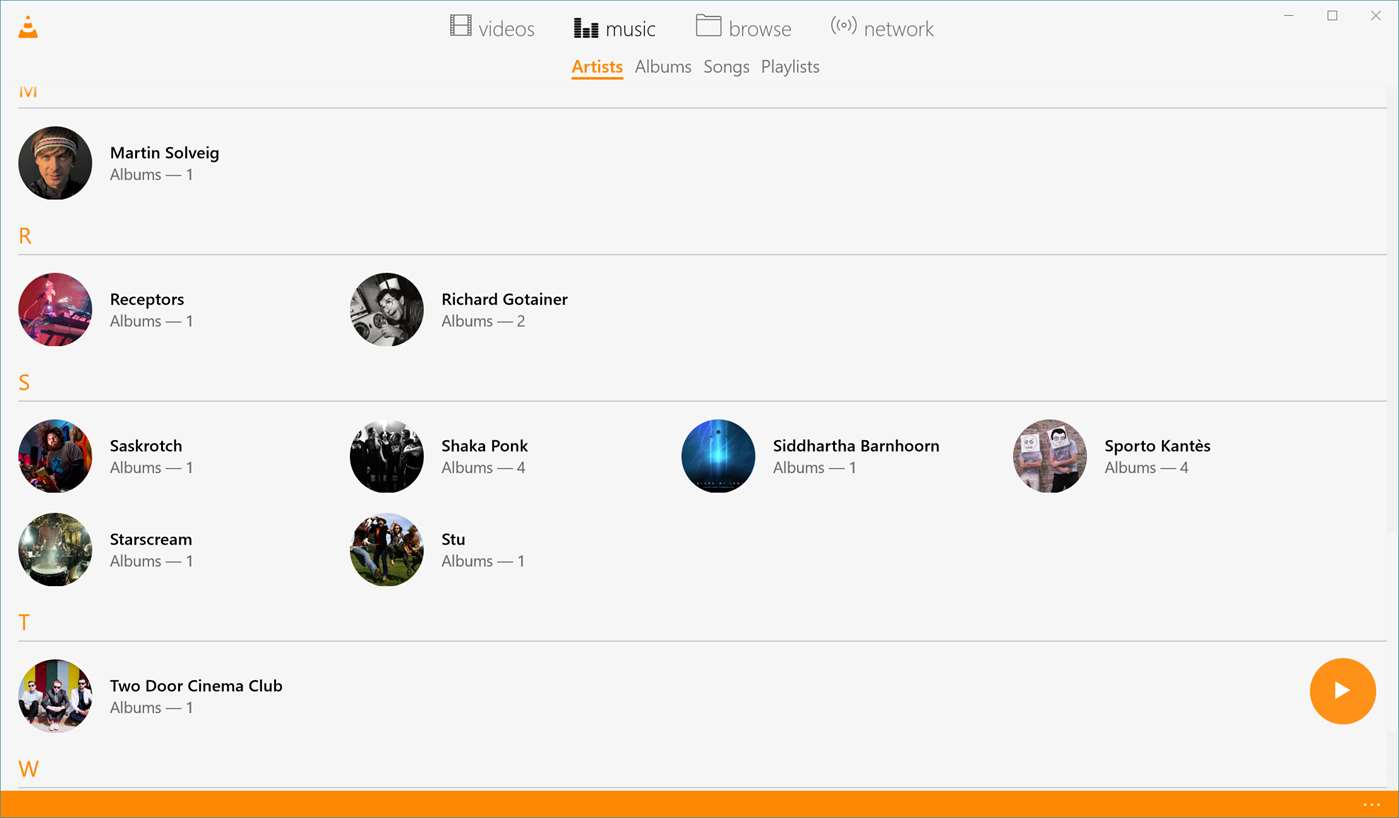 The desktop UWP version can be found here.