Huawei broke new ground with the periscope camera in their P30 Pro smartphone from earlier this year. That device however topped out at 50x zoom, but time and competition do not stand still, and now another Chinese company is getting ready to take things to the next level.

Vivo has teased a new smartphone, the Vivo X30, which will feature a new periscope camera with 60x zoom. 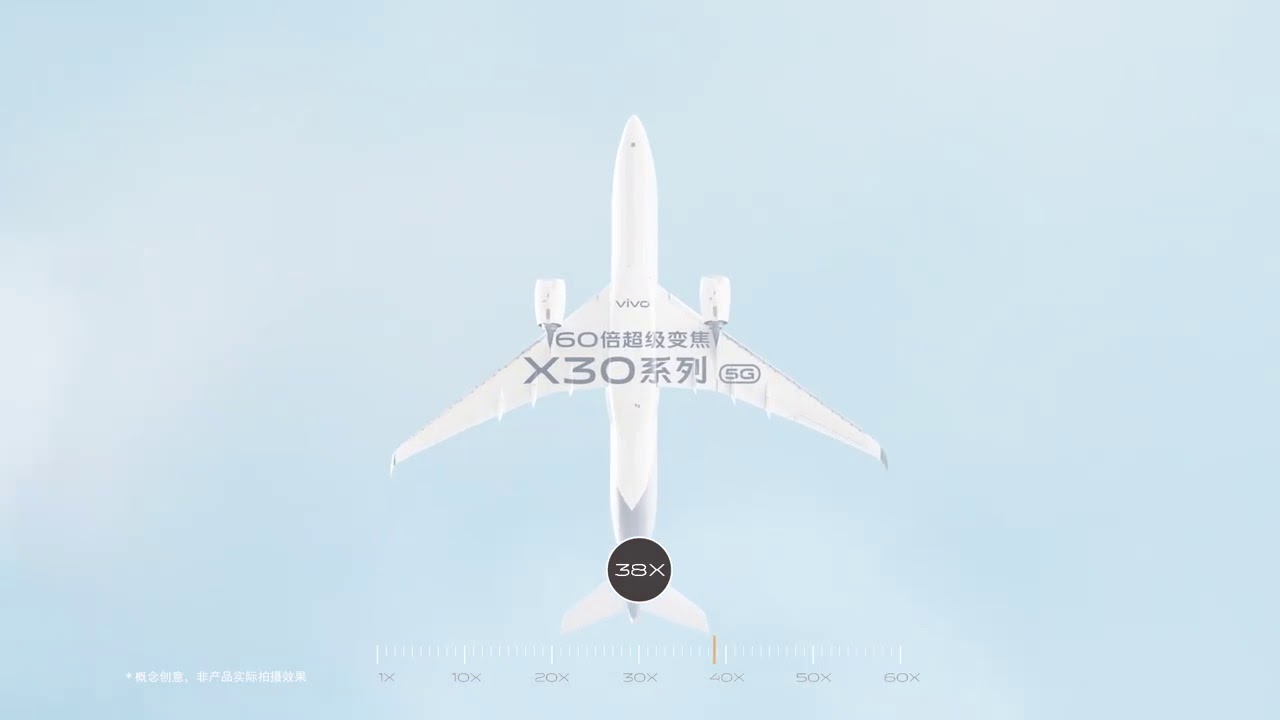 The handset will however not be a one-trick pony. Besides 60x Super telephoto zoom, the camera is also believed to have a variable aperture range of f/1.8 to f/3.0 and a focal range of 16mm to 135mm. There is also expected to be 3 other cameras, with resolutions of 64, 13, 8, and 2MPs.

The Vivo x30 is expected to be powered by a Samsung Exynos 980 5G chipset, have a 90 Hz screen and 44W fast charging. See Vivo’s longer trailer below: 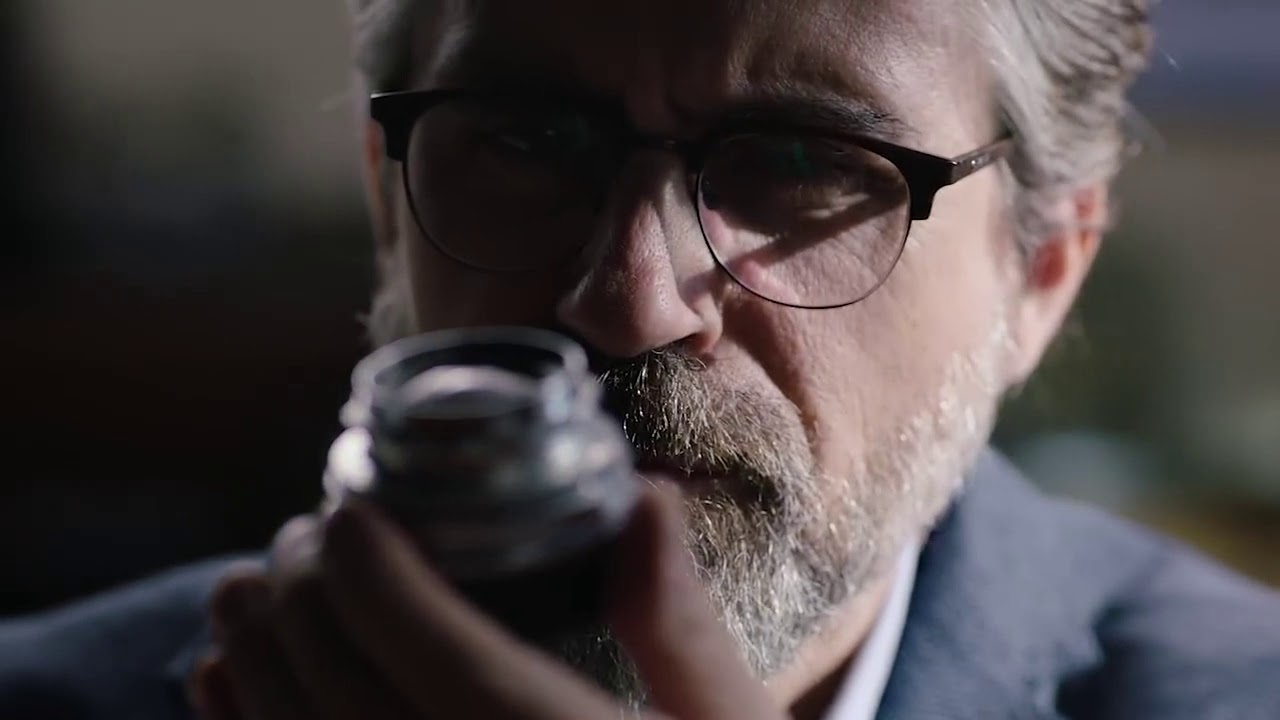 Periscope cameras work by using prisms to fold a camera into the body of the smartphone instead of protruding from the back of the device, allowing multiple long lenses to be used without dramatically increasing the thickness of the smartphone.

Besides Vivo Samsung is also believed to be working on a periscope camera, with Korean suppliers reportedly supplying the company with samples to test.