The Vector Watch is a stylish smartwatch that you can buy for $299 from the company’s website. If you already own a Vector Watch, you can get the new Windows 10 Mobile app from the link below. 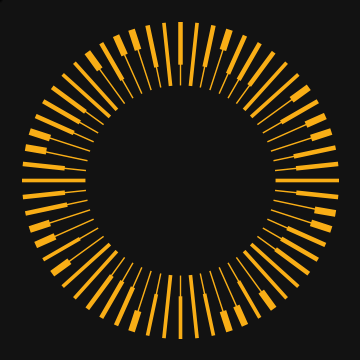