Torment: Tides of Numenera developer inXile Entertainment announced today that they’ve partnered with Techland Publishing to bring the fantasy role-playing game to both Xbox One and PS4 at the same time as its PC release in early 2017. inXile CEO Brian Fargo said of the release:

After the critical and commercial success of Wasteland 2: Director’s Cut on consoles, and with fans clamouring for it, it had been in our plans to bring Torment: Tides of Numenera to PlayStation 4 and Xbox One. We’re especially excited to be partnering with Techland, who as developers themselves perfectly understand how to do a release without any compromise to the quality of the title. 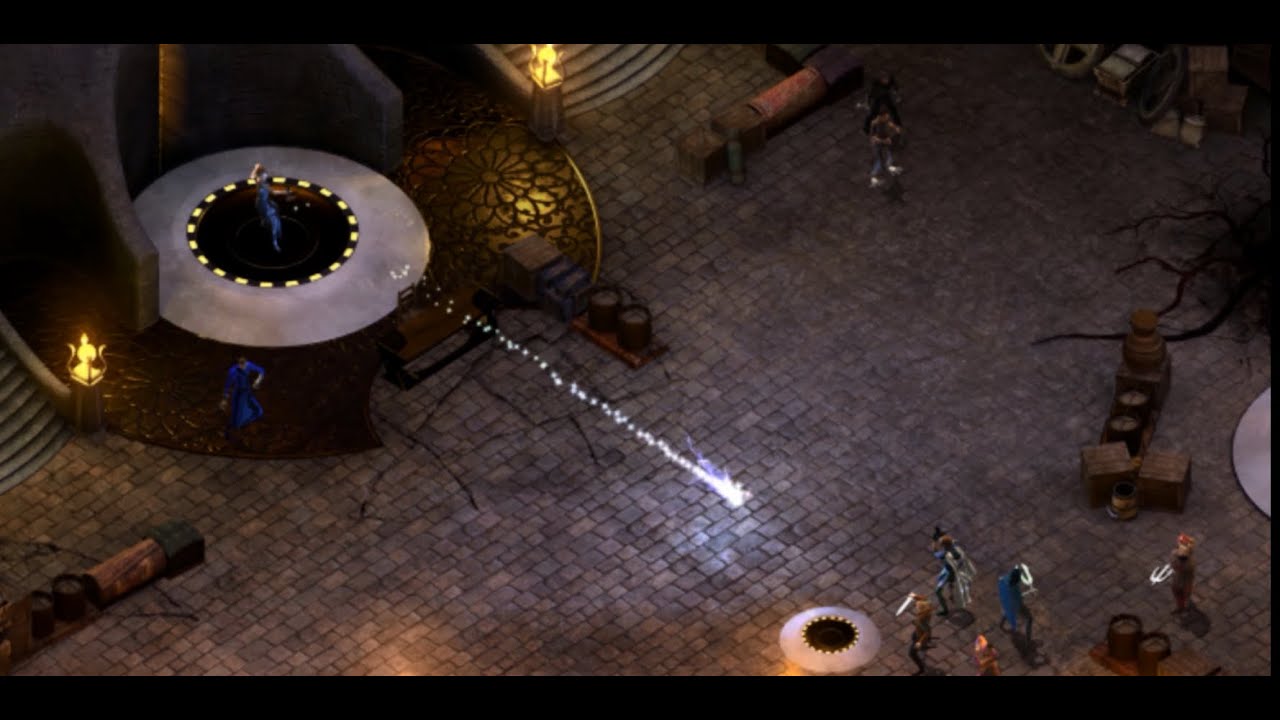 Here’s the description for Torment: Tides of Numenera:

Explore Earth one billion years in the future in the science-fantasy setting of Numenera. Discover the Ninth World built on the bones of eight advanced civilizations and leave your own mark on it. Make thousands of essential choices, face the consequences, and meet death incarnated as you seek the answer to the ultimate question: What does one life matter?

Torment: Tides of Numenera is a thematic successor to Planescape: Torment, one of the greatest computer RPGs ever created. The new game explores similar deep and personal themes of life, mortality, and sacrifice, challenging players to take intellectual stances and make moral decisions.