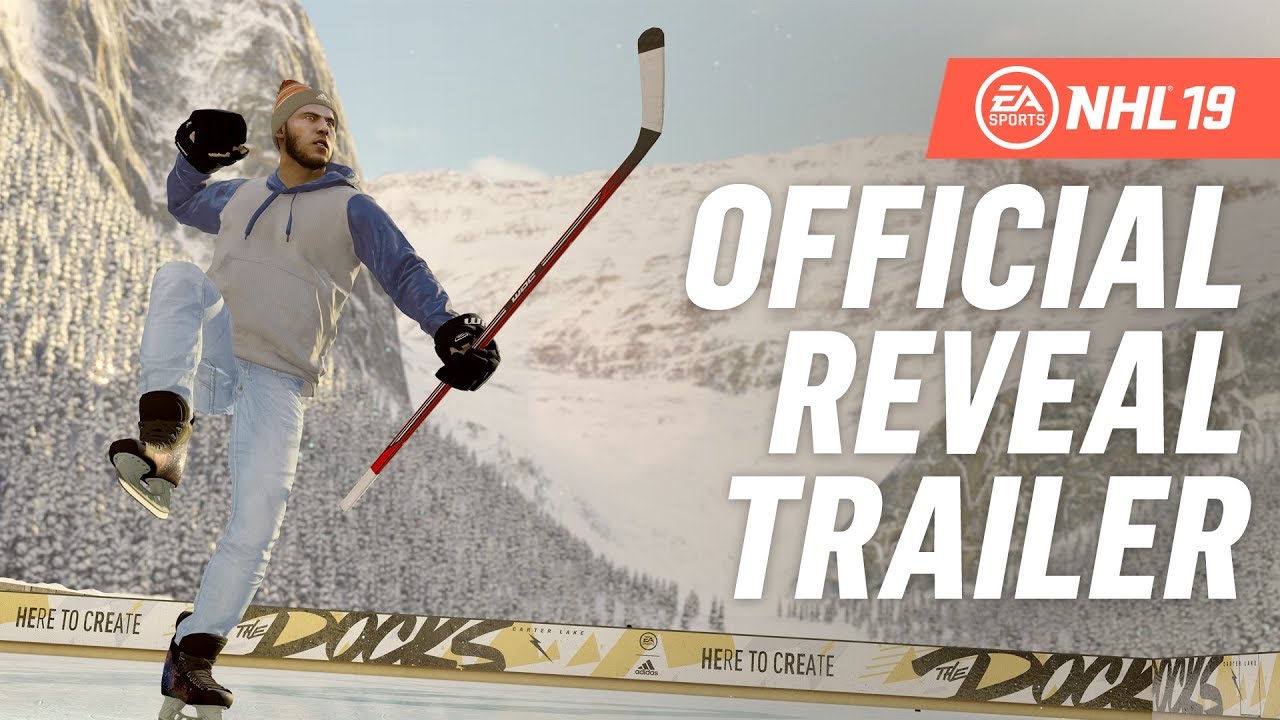 First up is EA SPORTS NHL 19, which usually goes for $59.99. Xbox Live Gold members can grab it for free any time from June 1st until June 30th.

NHL 19 puts you in the shoes, or ice skates, of ice hockey players. It’s the 28th instalment in the NHL videogame series and features new gameplay technology to make skating all the more real feeling. 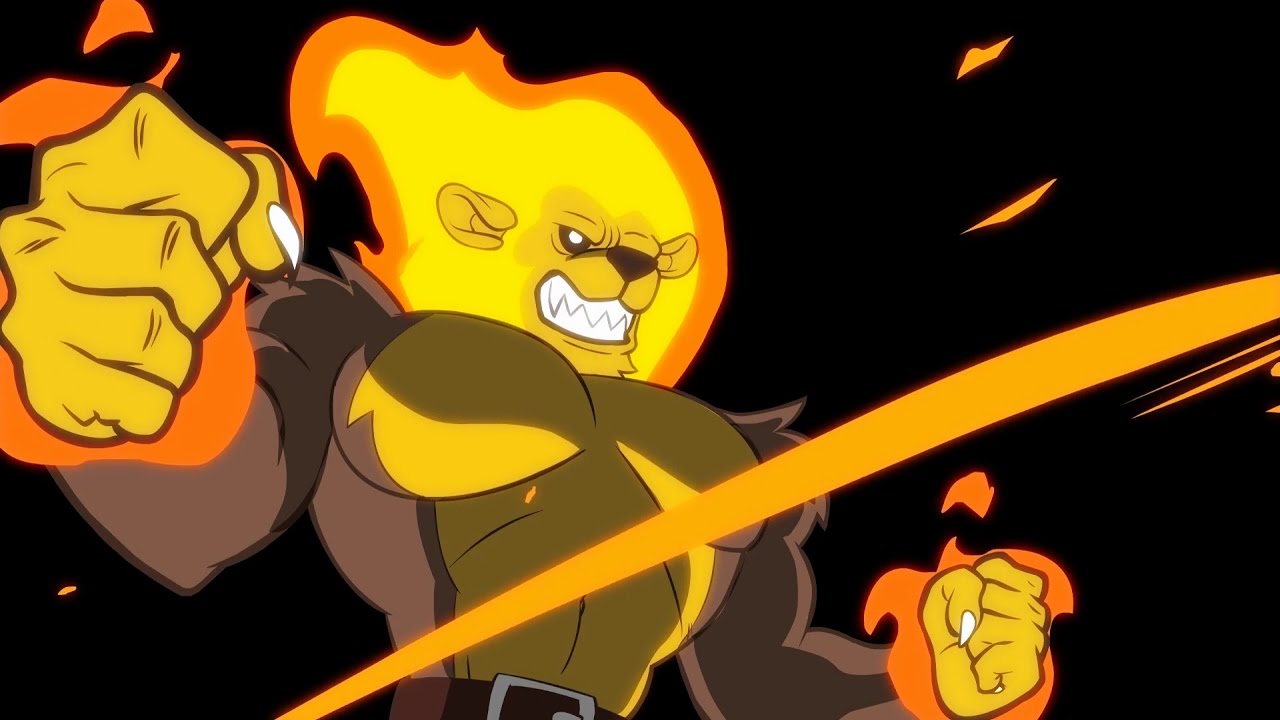 The other Xbox One game available is Rivals of Aether, which will be available for free between June 16th and July 15th.

Rivals of Aether is a fighting game and a spiritual sequel to Super Smash Land which, in turn, is a remake of Super Smash Bros. Each character represents a natural element, such as fire, ice, and air, which affects their play style.

Portal: Still Alive will be available for free from June 1st until June 15th, so get on that while you can! 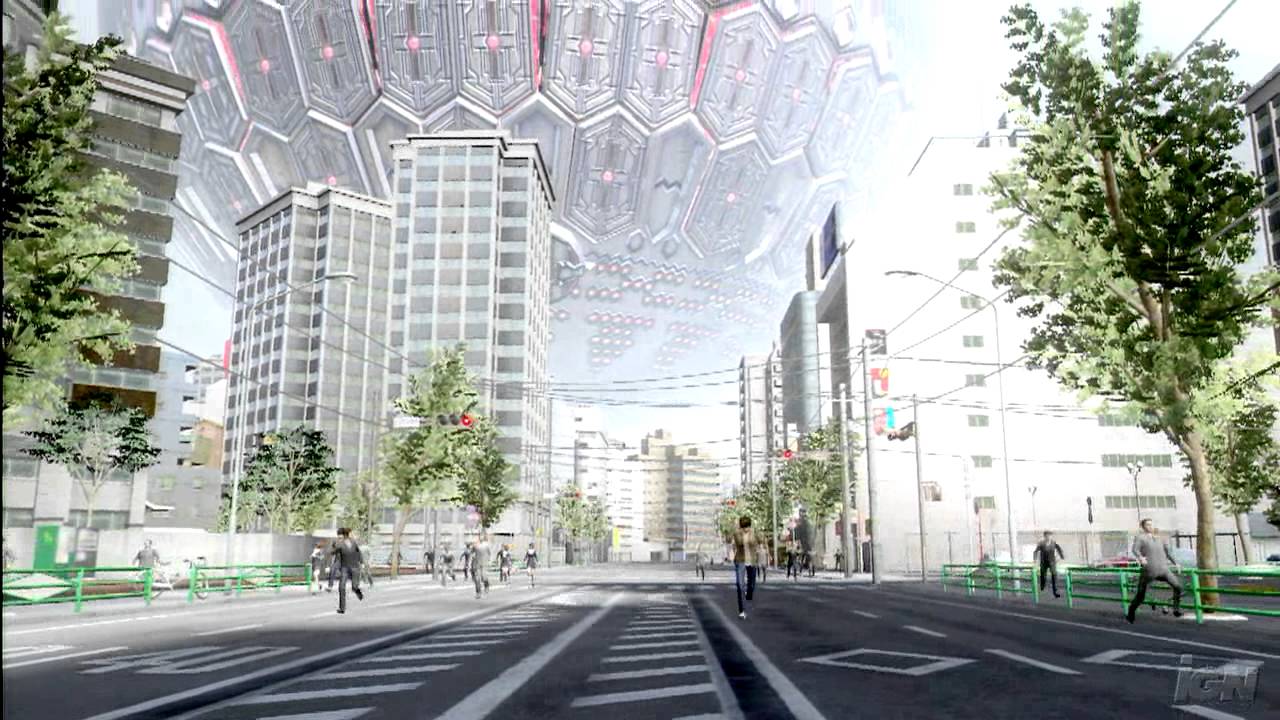