The Wolf Among Us is one of Telltale’s most iconic games, featuring lovably-gruff protagonist Bigby Wolf as he tries to solve a gruesome and bizarre murder while unravelling a conspiracy that goes deep down the proverbial rabbit hole. 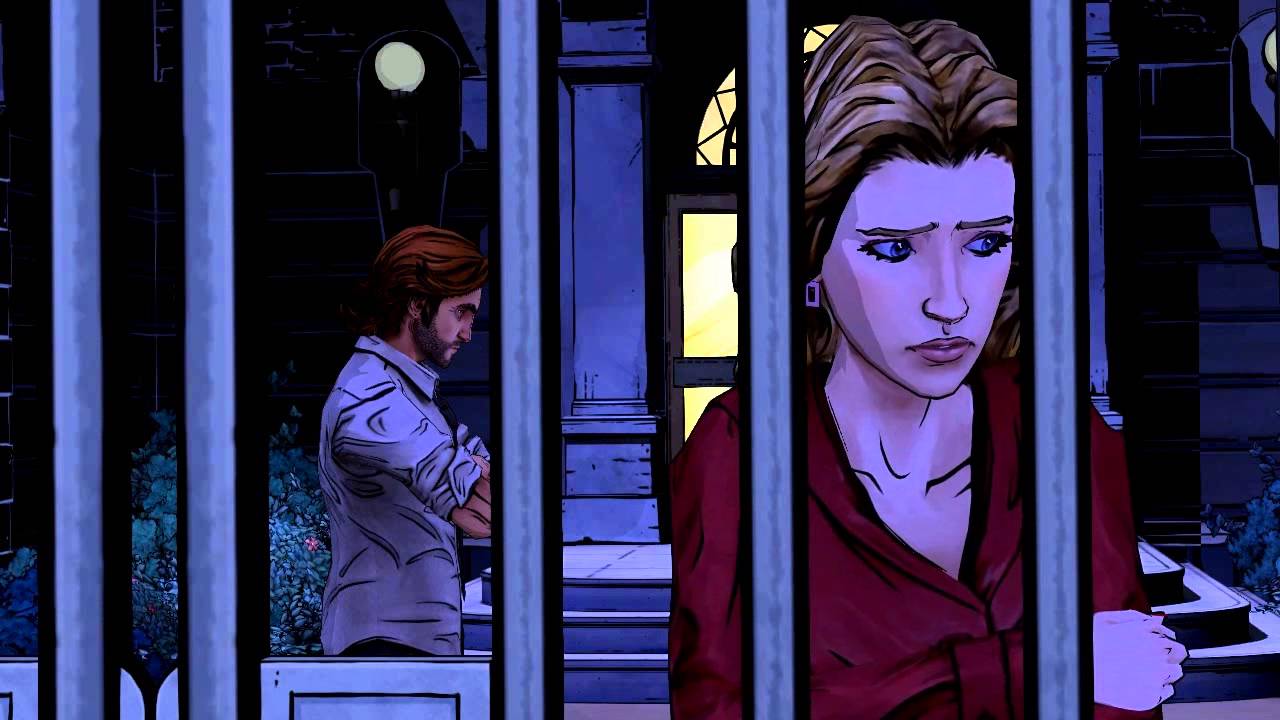 From the acclaimed Telltale Games comes a gritty, violent and mature thriller based on the award-winning Fables comic books (DC Comics/Vertigo).

As Bigby Wolf – THE big bad wolf – you will discover that a brutal, bloody murder is just a taste of things to come in a game series where your every decision can have enormous consequences.

An evolution of Telltale’s ground-breaking choice and consequence game mechanics will ensure the player learns that even as Bigby Wolf, Sheriff of Fabletown, life in the big bad city is bloody, terrifying and dangerous.

You can pick up The Wolf Among Us for free on the Epic Games Store by following the link here. If you want to also pick up prison-escape game The Escapists for free, just follow this link here. Both games will be free until December 19th.

As of next week, Epic will no longer be offering free games each week. Instead, a 12 Days of Free Games event will be held in its place. You can read all about it below. Happy gaming!

Another week means it’s time for Epic to offer up another free game. This week, The Escapists is using its get out of jail free card, but everything is set to change on December 19th.

As of next week, free games will no longer be offered on a weekly basis. Instead, Epic is changing to a 12 Days of Christmas-style giveaway event, except instead of partridges in pear trees and swans a-swimming it’s free games!

The lineup of free games is currently wrapped up tighter than presents under the Christmas tree, but they’ll start to be unveiled on December 19th.

Now, back to The Escapists. The game will be free until December 19th and all you need to claim it is the Epic Games launcher and an Epic Games account, both of which are free. You don’t need to give any payment information to Epic, either.

You’ve landed yourself in prison again, and your only chance is to engineer an escape by any means necessary. How you do it is up to you! Why not cause a prison riot? Or dig a tunnel right under the walls of the prison? Or even steal a guard uniform to blend in with your captors?

The Escapists is a unique prison sandbox experience with lots of items to craft and combine in your daring quest for freedom. Life in prison will keep you on your toes with the strict rules that you’ll have to break. The guards are out to stop any escape attempts, so you’ll have to avoid suspicious behaviour by attending roll calls, working a prison job and hiding your stolen craftables.

Escaping is what you do best, and you’ll have to prove your skills in a variety of challenging prisons from across the world.

You can pick up The Escapists for free on the Epic Games Store by following the link here. Happy gaming!